On scene, three firearms were located, along with several vehicles that were hit by gunfire and additional evidence of a shooting, police say.

KALAMAZOO, Mich. — A man from Grand Rapids has been arrested after allegedly shooting two men early Sunday morning in Kalamazoo.

Officers from the Kalamazoo Department of Public Safety were dispatched just after midnight to Hidden Hills Drive near Emajean Street for a report of a shooting.

The first, a 26-year-old Kalamazoo man, was treated at the scene with a non-fatal gunshot wound. He was transported by ambulance to an area hospital and is now listed in stable condition.

The second victim, a 17-year-old Kalamazoo man, was found on his way to the hospital with a non-fatal gunshot wound. Officers provided medical assistance on the roadside before the victim was taken by ambulance to an area hospital. He is listed in stable condition.

On scene, three firearms were located, along with several vehicles that were hit by gunfire and additional evidence of a shooting, police say.

A 37-year-old Grand Rapids man was arrested for multiple weapons charges. He is being held at the Kalamazoo County Jail awaiting arraignment.

The incident is currently under investigation; no names have been released at this time.

Anyone with information is asked to contact the Kalamazoo Department of Public Safety at 337-8994 or Silent Observer at 343-2100. 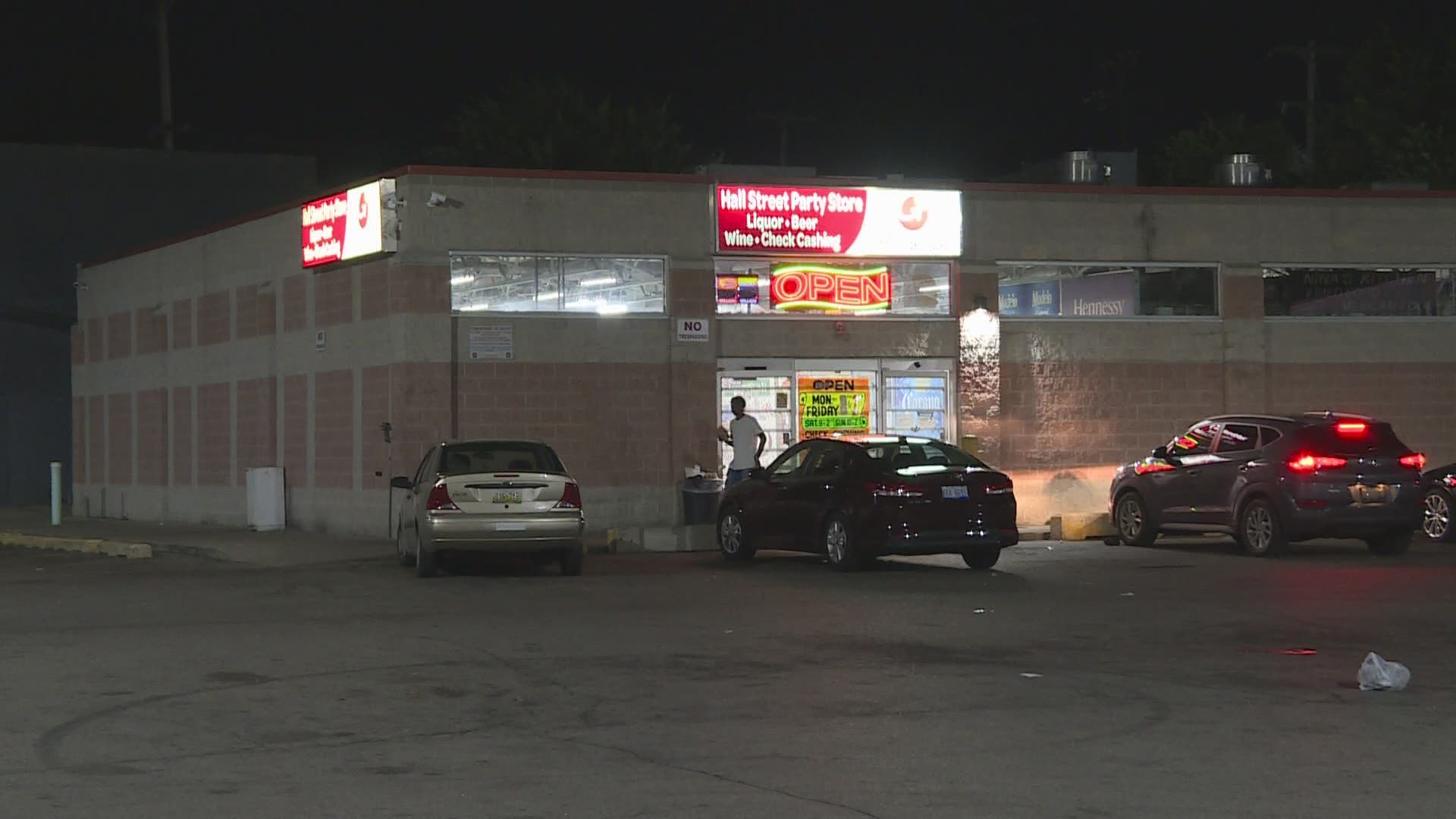