Detectives from outside the district are now investigating. The trooper involved is on leave per department protocol. 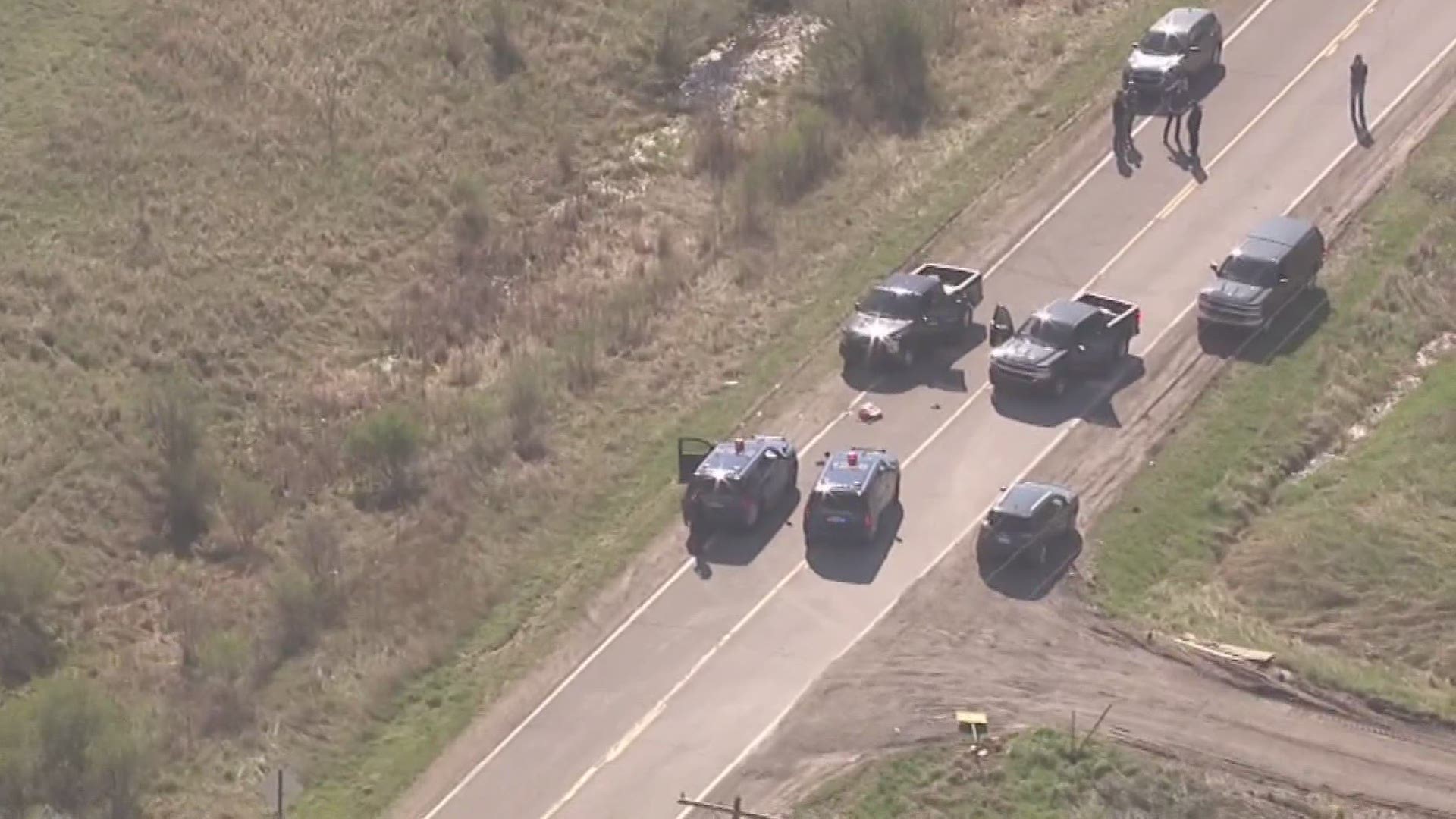 LIVINGSTON COUNTY, Mich. — A 20-year-old man from Grand Rapids was taken to a hospital on the east side of the state after being shot by a Michigan State Police trooper.

The department said a trooper from the Livingston and Washtenaw Narcotics Enforcement Team shot the man following a crash with a stolen car Tuesday morning in Howell.

Police said the Livingston County Sheriff's Department was investigating a traffic crash at Milett Road and Lyton Road involving a stolen vehicle. When officers arrived on scene the driver and passenger of the vehicle were gone.

About 24 minutes later police said another vehicle crashed in the same area as the first crash. The sheriff's department also responded to this scene and found a female subject. Police said based on identification left behind in the vehicle officers suspected a man was also involved.

Multiple police agencies were called in to search for the suspect.  A Michigan State Police trooper is reported to have spotted the suspect and after a "brief encounter" with the man the trooper shot the suspect.

Police said the man was armed with a firearm and suspected drugs were recovered from the scene. The suspect also had a felony warrant for his arrest for Unauthorized Driving Away of an Automobile . The man was taken to an area hospital and is listed in stable condition.

Detectives from outside the district are now investigating. The trooper involved is on leave per department protocol.