In the wake of the Biden Administration's strategy to tackle gun violence across the country, GR NAACP leaders are not satisfied with the city's efforts. 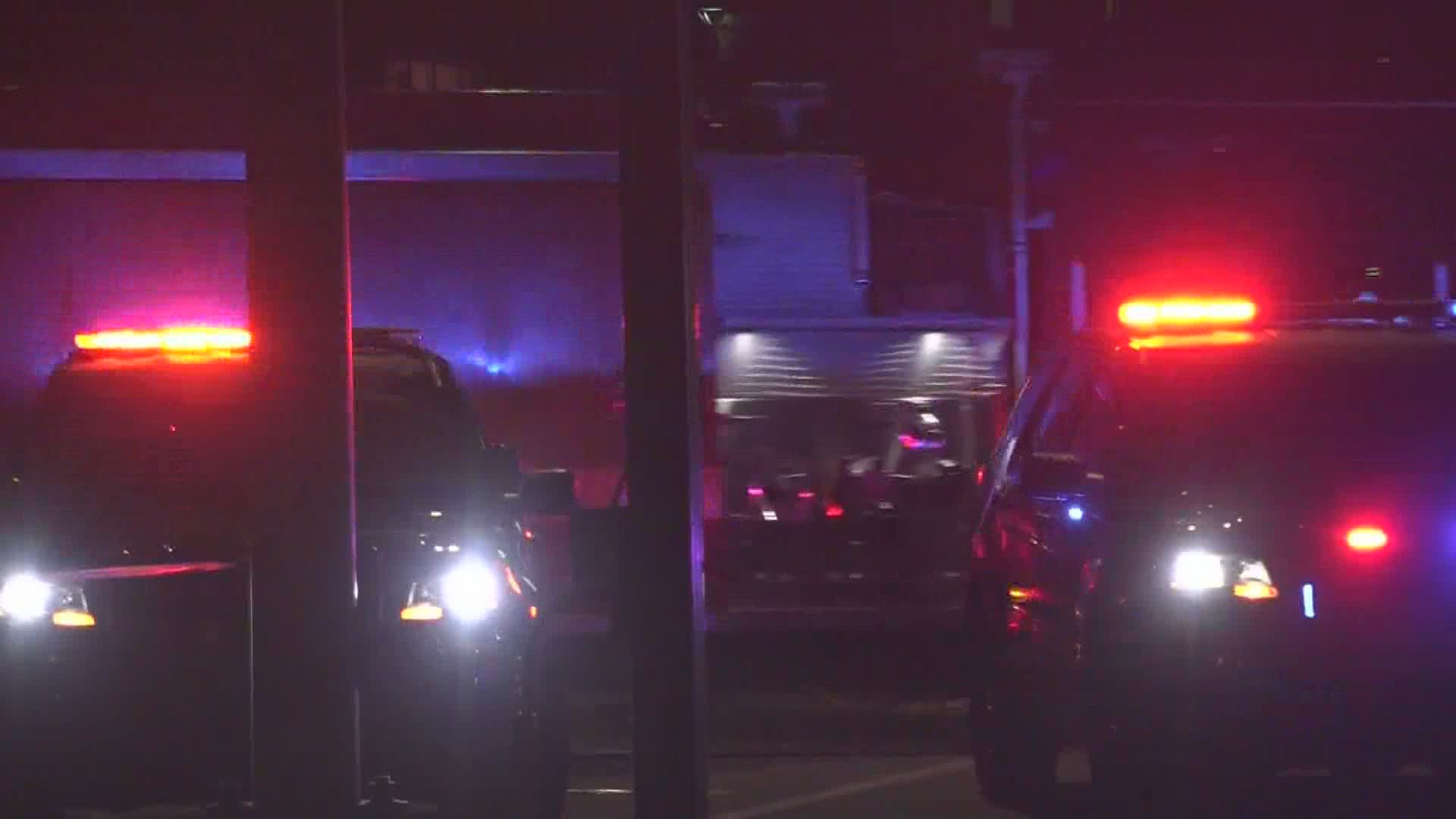 As reported by ABC News, the Biden Administration's plan includes cracking down on gun dealers that violate the law, and repurposing millions of dollars in state coronavirus relief funding for police departments. The Biden Administration is calling the uptick in gun violence in cities across the country "unacceptable."

13 ON YOUR SIDE reached out to the city of Grand Rapids for their reaction to the Biden Administration's strategy. Director of Communications David Green says there are currently no active plans to add sworn positions, but he says GRPD and the Office of Public Accountability (OPA) are leading efforts to address gun violence in the city.

OPA and the City have committed to implementing Cure Violence in Grand Rapids. The Cure Violence theory of change utilizes carefully selected and trained workers — trusted members of the communities it serves — to interrupt the contagion using a three-prong approach:

But leaders of the Grand Rapids chapter of the NAACP are not satisfied with the city's efforts so far, and they are waiting for engagement from the city in regard to a revised policing policy.

Carlton T. Mayers, II, Esq., says they have tried reached out to city leaders and the police department, and they have proposed a revised version of the Grand Rapids Administrative Policy. The organization says there has been no engagement with them.

The revised version of the policy includes a mandatory hearing before police acquire or use surveillance technology, a one month-long public comment period to allow people in the community to provide written testimony that would be publicized on the City of Grand Rapids website.

"It also includes the creation of a citizen advisory committee that would consist of civilians that would work with the city commission and Grand Rapids Police Department," explains Mayers. "Right now, we have not heard back from them."

Gayle Harvey, the NAACP’s executive officer of external relations, says they want the city and the police department to come to the table.

"We want answers, we want implementation and we want community involvement," says Harvey. "And we would like funds allocated for the community it serves."

The city says they anticipate an announcement on July 13. 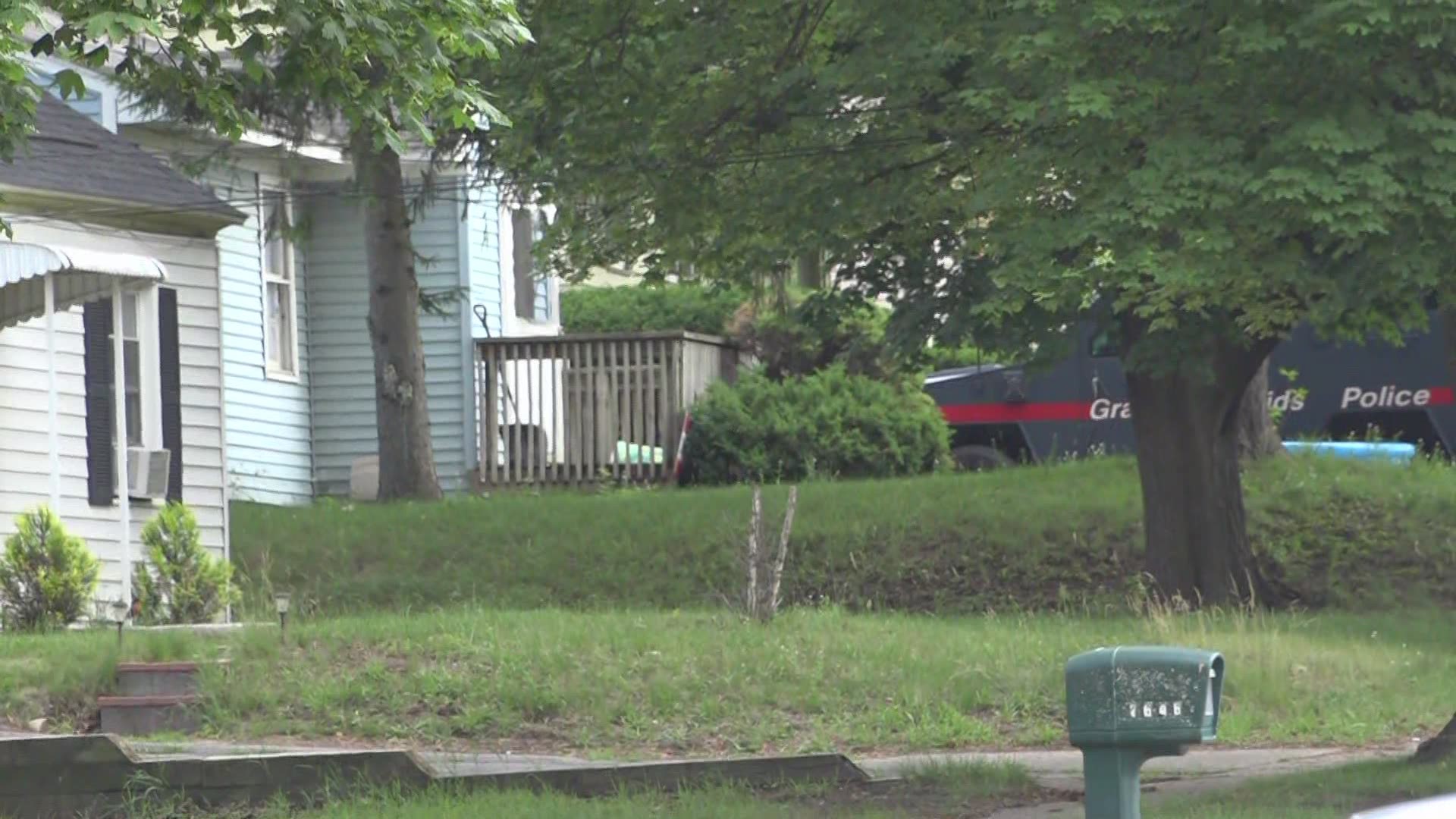 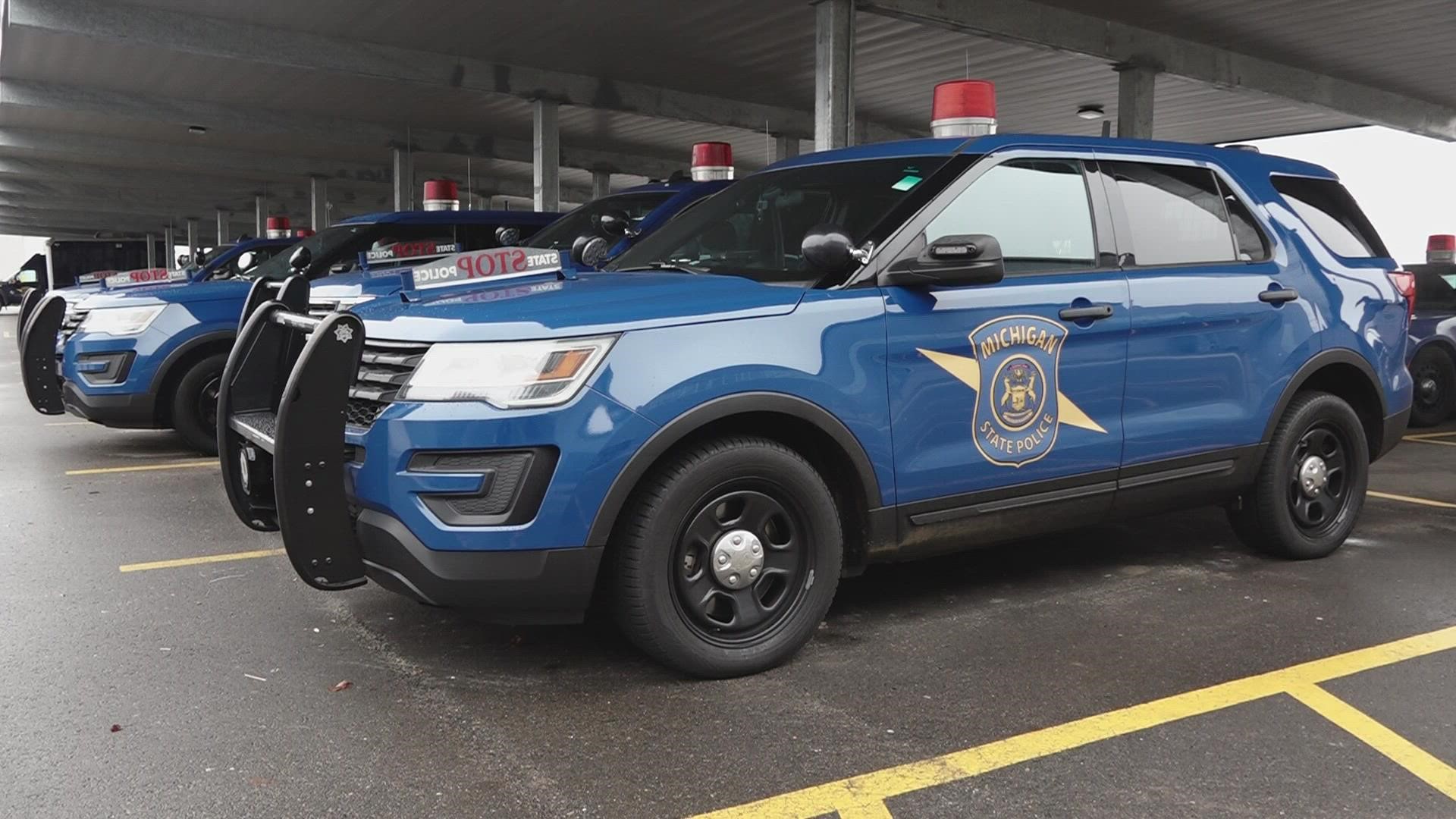