Cocaine seizures have increased across Michigan in recent years; state charges filed in a Grand Rapids case has a 34-year-old man facing up to life in prison. 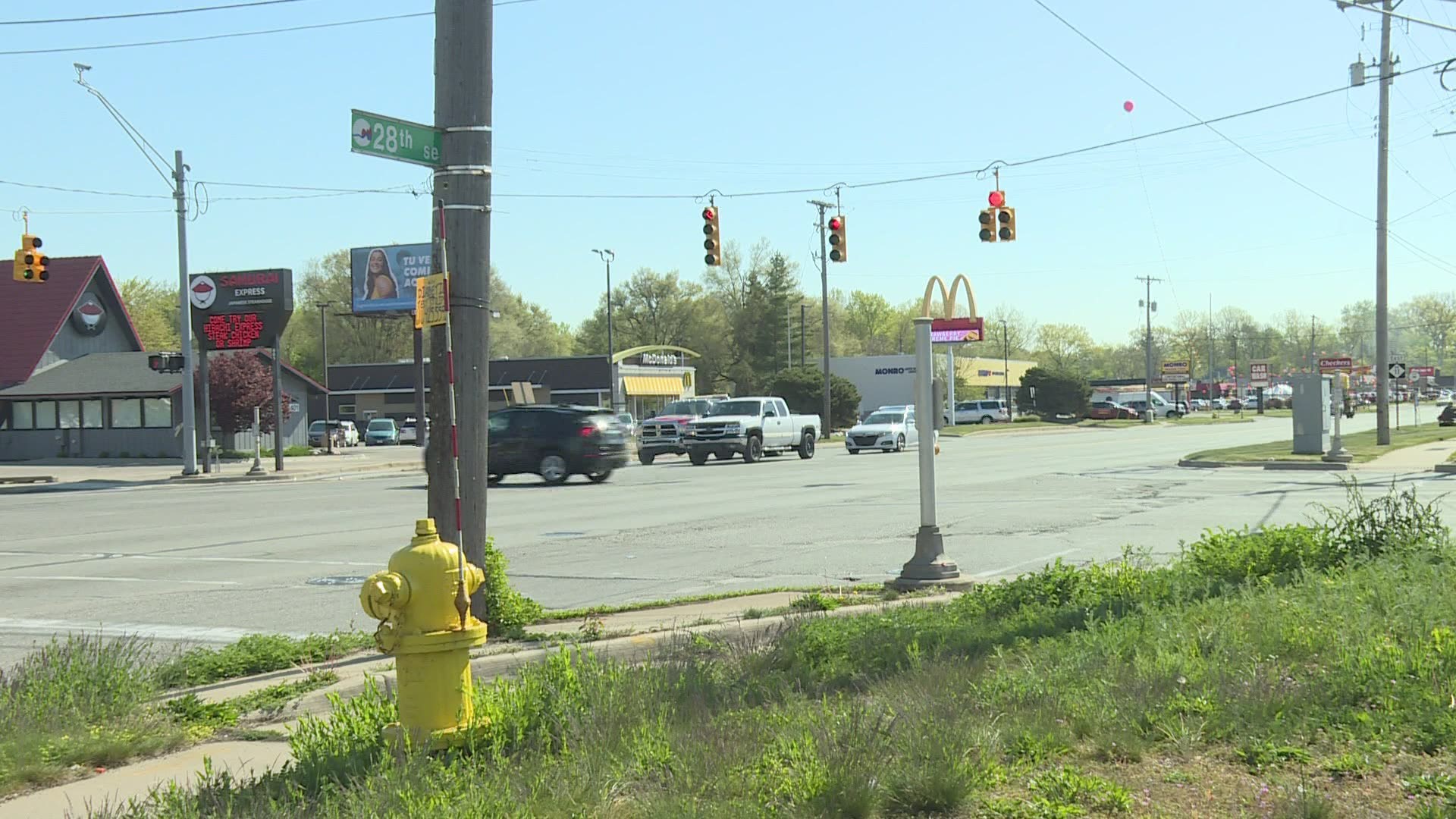 GRAND RAPIDS, Mich. — A traffic stop led to the discovery of several pounds of cocaine, and now has a Wyoming man facing felony charges that could put him in prison for the rest of his life.

The two charges are each punishable by any term of years up to life in prison.

“There has been an uptick in cocaine-type charges over the last year,’’ Kent County Prosecutor Chris Becker said. “Like this case, we don’t see that type very often.’’

At one point, state charges involving 650 grams of cocaine or more carried a mandatory life sentence. That is no longer the case.

He was in a Jeep Passport, which contained a hidden compartment where the cocaine was found, officials said. A warrant charging Perez-Bernal was authorized the next day. He remains in the Kent County Jail.

Cocaine seizures have been increasing in western Michigan in recent years.

Data from the High Intensity Drug Trafficking Areas program indicates that cocaine seizures in Michigan increased 582% between 2015 and 2019. More than 609 pounds of cocaine (277 kilos) was seized in Michigan in 2019.

Cocaine and crack cocaine seizures in Kent County topped 39 pounds in 2019, compared with a little more than 26 pounds the previous year, according to HIDTA data.

Federal authorities get involved when cocaine is shipped into Michigan using the U.S. Postal Service.

That was the case earlier this year when more than two pounds of cocaine was found in a Priority Mail parcel addressed to a home in Grand Rapids.

A man who took delivery of the parcel pleaded guilty to a federal drug charge; he’s facing a minimum of five years, and up to 40 years, in prison. Sentencing has been set for late June. 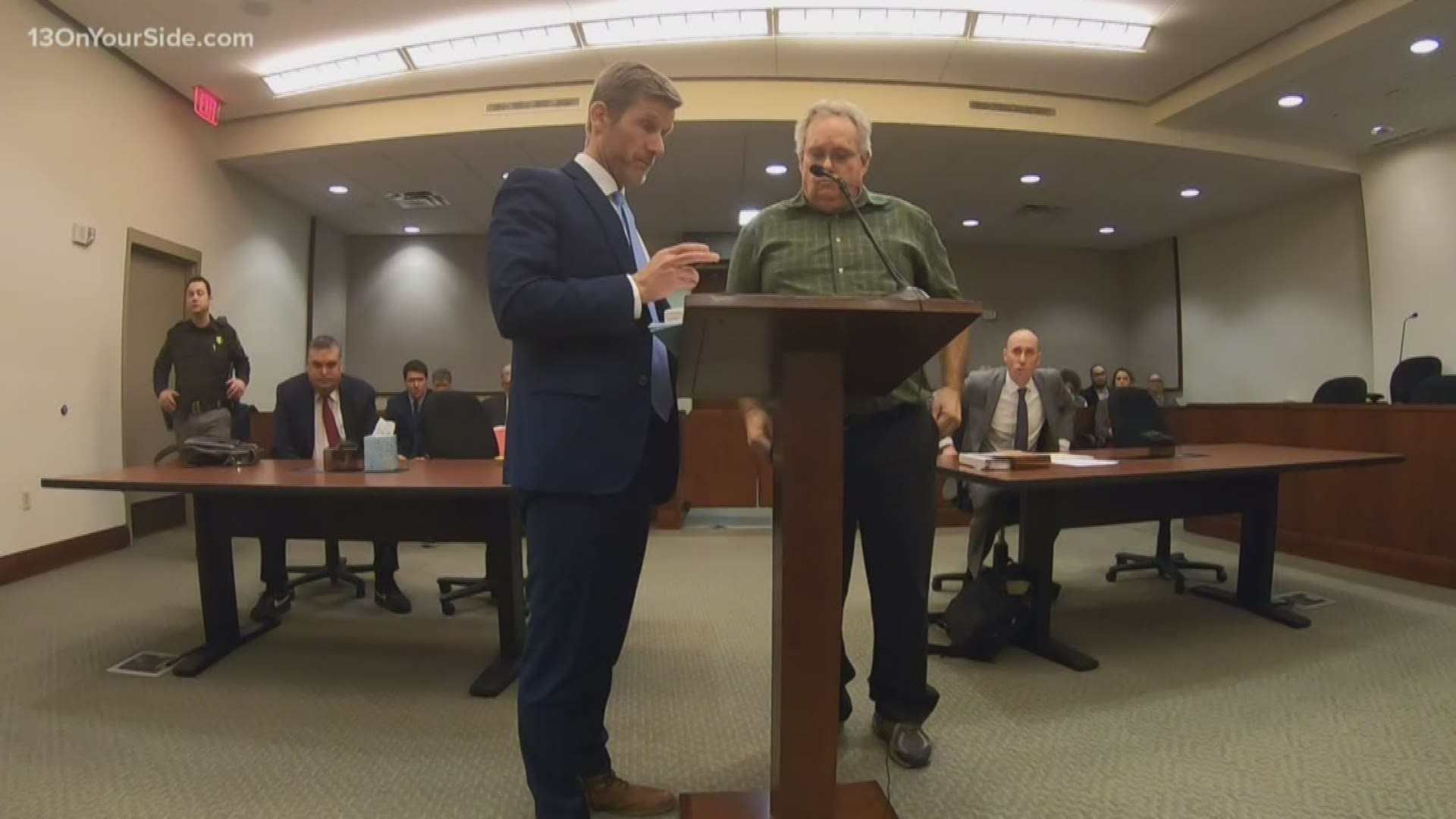