On Friday, Sept. 25, Mosi Dehaan Birge, 25, and Marty Ferris Beal, 55, were shot and killed on Highland Street SE near Lafayette Avenue SE. The incident happened at around 8:20 p.m., police say.

When deputies arrived on scene, they found one of victims inside a home. He was transported to an area hospital where he was pronounced dead. The second victim was brought to the hospital separately, and he was also pronounced dead.

On Sunday, Sept. 27, Jewelian Waym Trevino, 27, was shot and killed near Curve Street and Underhill Avenue SW. At around 9:15 p.m., a 911 call was made about a shooting victim in that area.

When officers arrived, they found Trevino inside of a vehicle with an apparent gunshot wound. Life saving measures were attempted, but Trevino ultimately succumbed to his injuries and died.

The violent shootings that occurred over the weekend are just the most recent in a string of violent crimes in Grand Rapids.

“Now more than ever we need to come together and send the message that this is not what Grand Rapids stands for – that this is not OK,” said GRPD Chief Eric Payne in a news release. “My department will work tirelessly, around the clock, to solve these murders, but we need the community’s help. Too many lives have been lost, too many families are in pain and too many neighborhoods are experiencing fear. This touches all of us.” 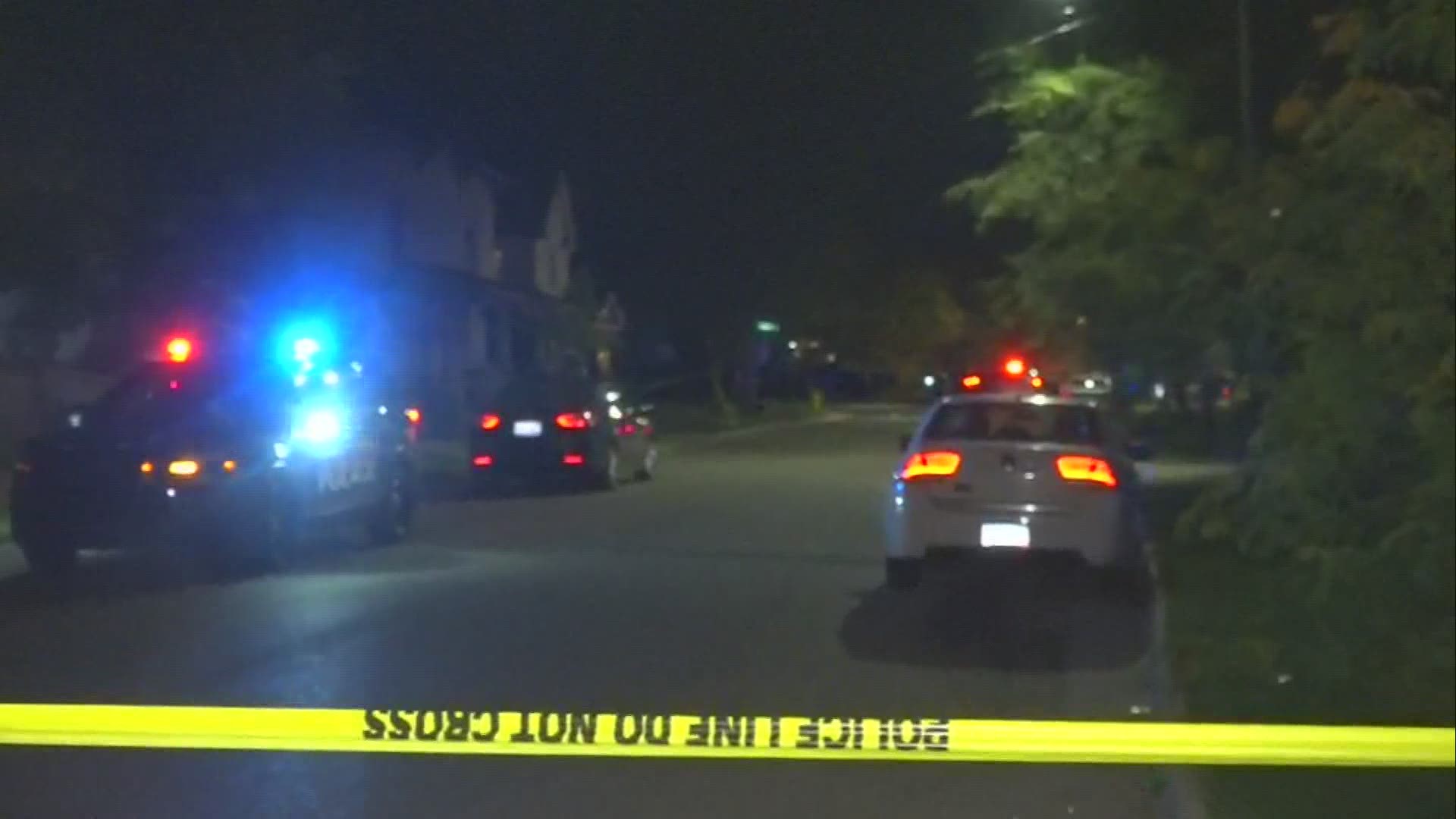