The subjects surrendered to police without incident after a brief standoff.

GRAND RAPIDS, Mich. — The Grand Rapids Police Department is investigating a shooting and brief standoff that occurred Saturday evening on the city's west side.

After securing the perimeter, police say they asked the subjects to leave the home via loudspeaker. The subjects initially refused. Members of the Special Response Team and Crisis Negotiation Team responded and communicated with the subjects, who then surrendered without incident, according to police.

The investigation is ongoing. GRPD asks anyone with information to contact detectives at 616-456-3380 or anonymously through Silent Observer at 616-774-2345 or www.silentobserver.org. 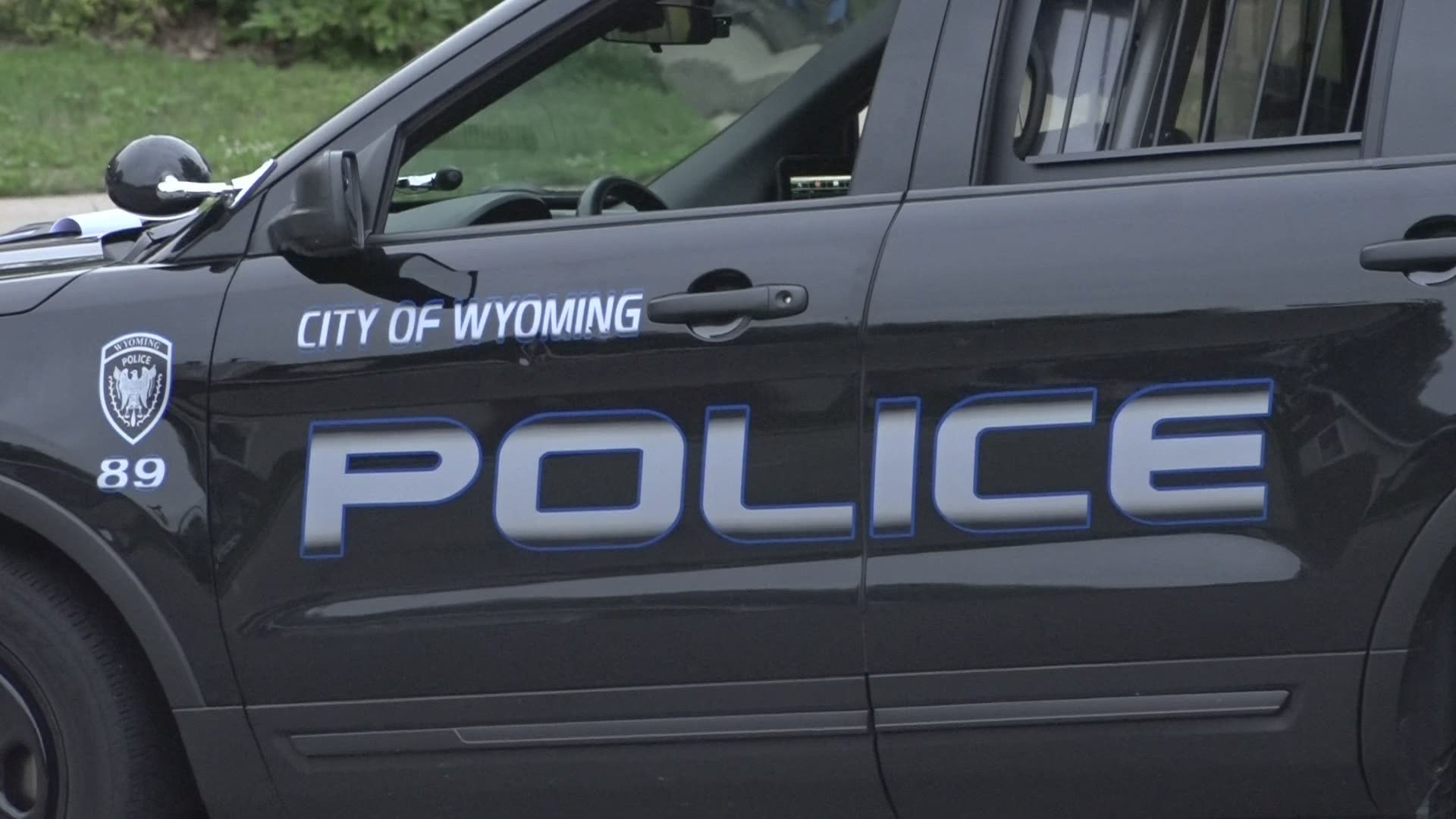