GRPD says there are no suspects in any of these shootings. Anyone with information is asked to contact GRPD detectives or Silent Observer. 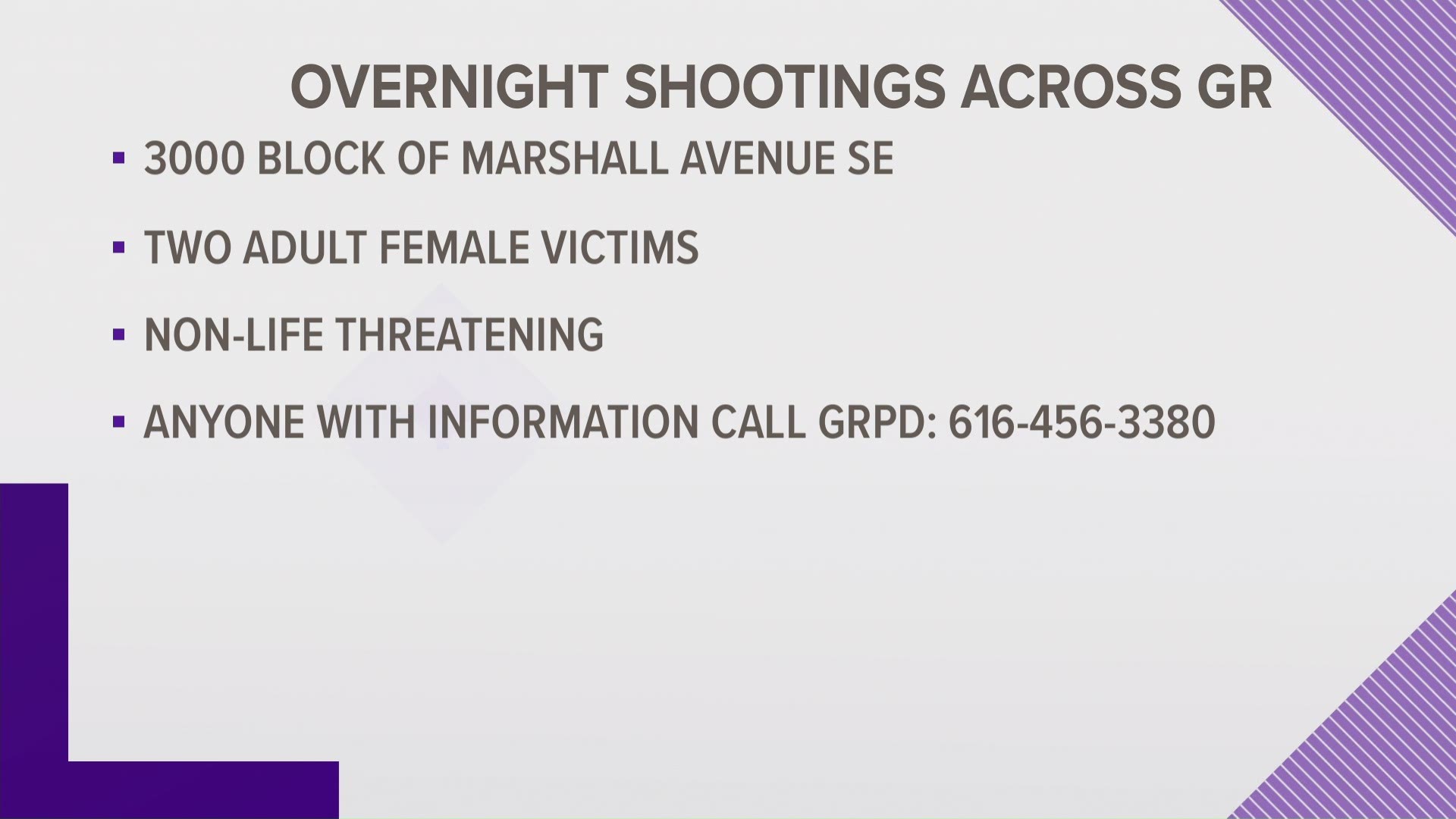 Police say the first shooting occurred just after 1 a.m. in the 3000 block of Marshall Avenue SE. Upon arrival, multiple people were seen fleeing from a party. Two adult female victims were located with non-life threatening gunshot wounds and transported to a hospital for treatment, police say.

Around 4 a.m., police responded to a shooting at 6th Street Park in the 700 block of Monroe Avenue NW. Police say several cars fled the park upon their arrival. Three adult males arrived at hospitals with gunshot wounds. While two victims are expected to recover, one man remains in serious condition. Police say over 50 shell casings were found in the parking lot from various guns, and a stray bullet had entered a hotel window while the room was occupied. No one in the hotel room was injured.

Police say a shooting at 5 a.m. left one man in critical condition. It occurred in the area of Franklin Street SE and Eastern Avenue SE. Police say they located the victim and transported him to a hospital for treatment.

GRPD says there are no suspects in any of these shootings.

“With as many people as were involved, or nearby, all of these incidents, someone knows something. Someone saw something. Someone recorded something,” said Grand Rapids Police Chief Eric Payne in a press release. “I’m reaching out to the parents, the grandparents, the ones in these young people’s lives who know what’s happening. Work with me to keep everyone in Grand Rapids safe.” 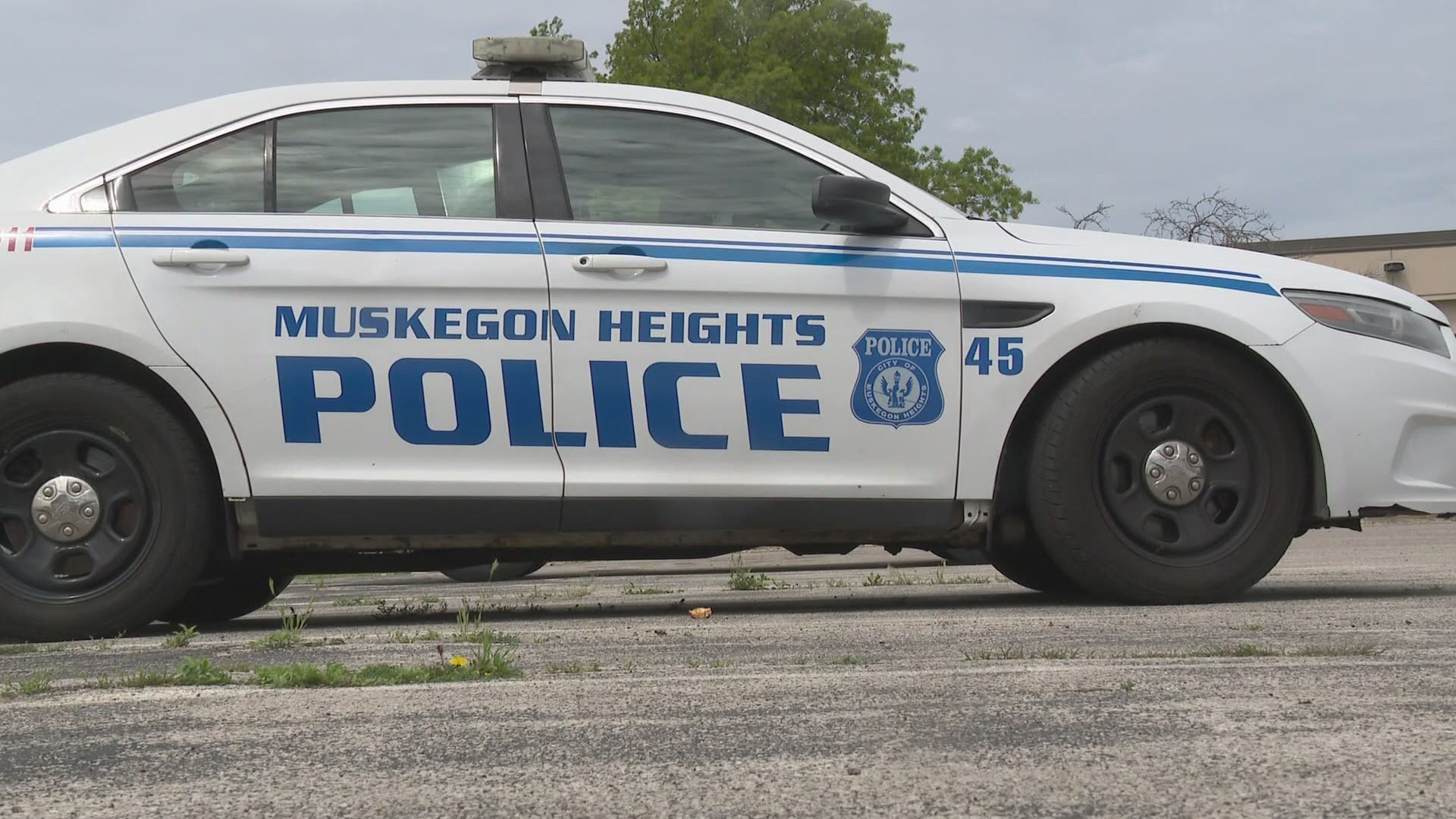