GRPD confirms that Jaionna Ross has been located "safe and sound" Sunday morning. 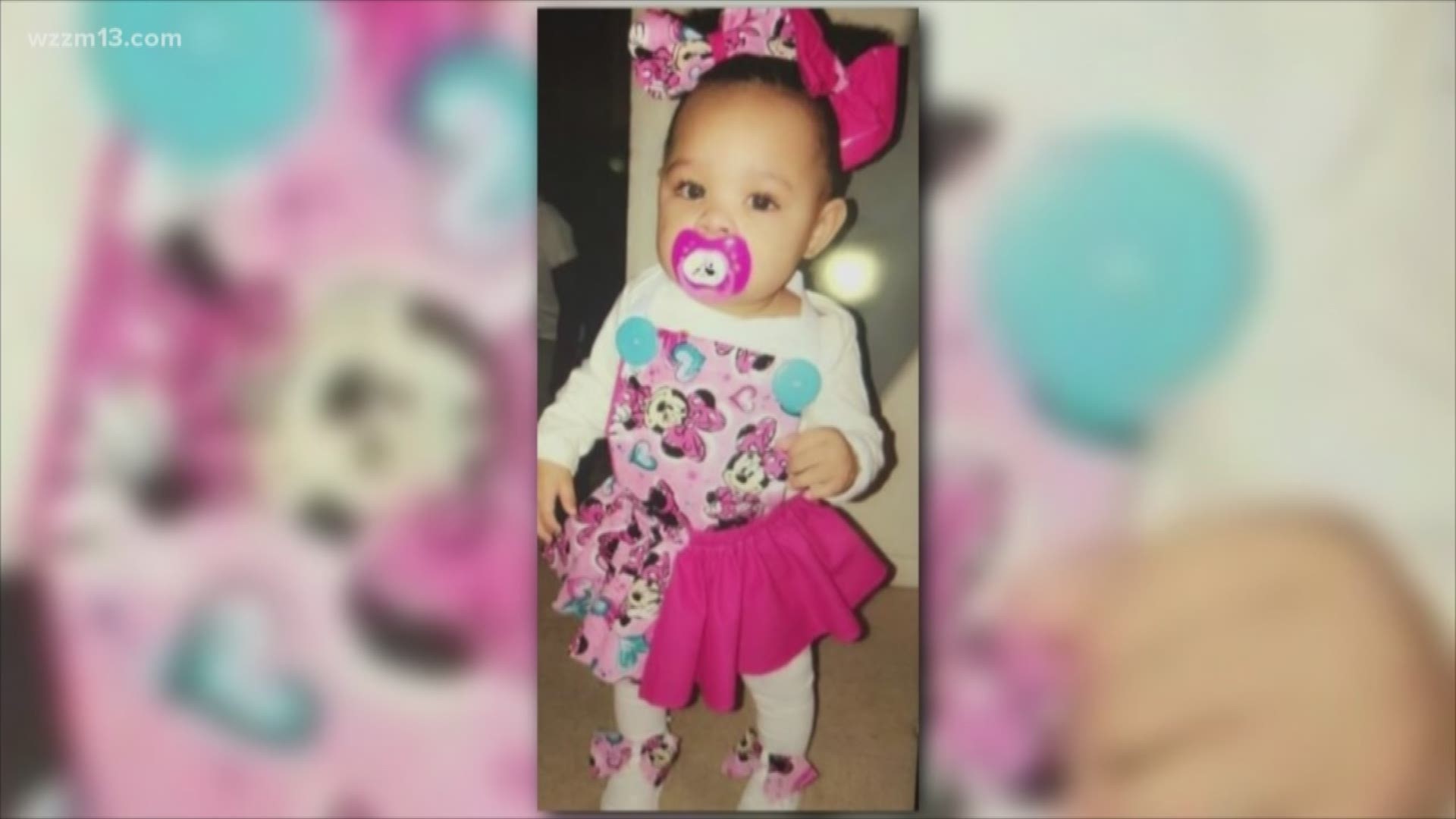 According to a release, Jaionna was found in the custody of an extended family member. Authorities will continue to investigate the incident.

Police said Jaionna was with her mother, Jennell Michelle Ross, right before she went missing. Jennell pulled into a gas station near 44th Street and Kalamazoo Avenue in Grand Rapids. She told police she exited her vehicle and began walking toward the store when another person got into the car -- believed to be a man named "Terrell" -- and drove off with Jaionna inside.

The car was found a short distance away by GRPD -- the car was empty and a car seat was found inside the vehicle.

Authorities originally gave a description of "Terrell" as a black man, about 27-years-old. He is about 5'8" tall with a medium build but a muscular upper body. He has chin facial hair and braided hair. He is also missing a tooth on his upper left side that is noticeable when he smiles. He was last seen wearing a white t-shirt, black jeans and black or gray tennis shoes. Police have not said if he is still a suspect.

Dixon says no arrested have been made, but the investigation is ongoing.

Anyone with information that could further this investigation should call the police department at 616-456-300 or Silent Observer at 616-774-2345.