Gun thefts on the rise throughout city of Grand Rapids, police say

Police say the stolen guns are then used in violent crimes throughout the city. 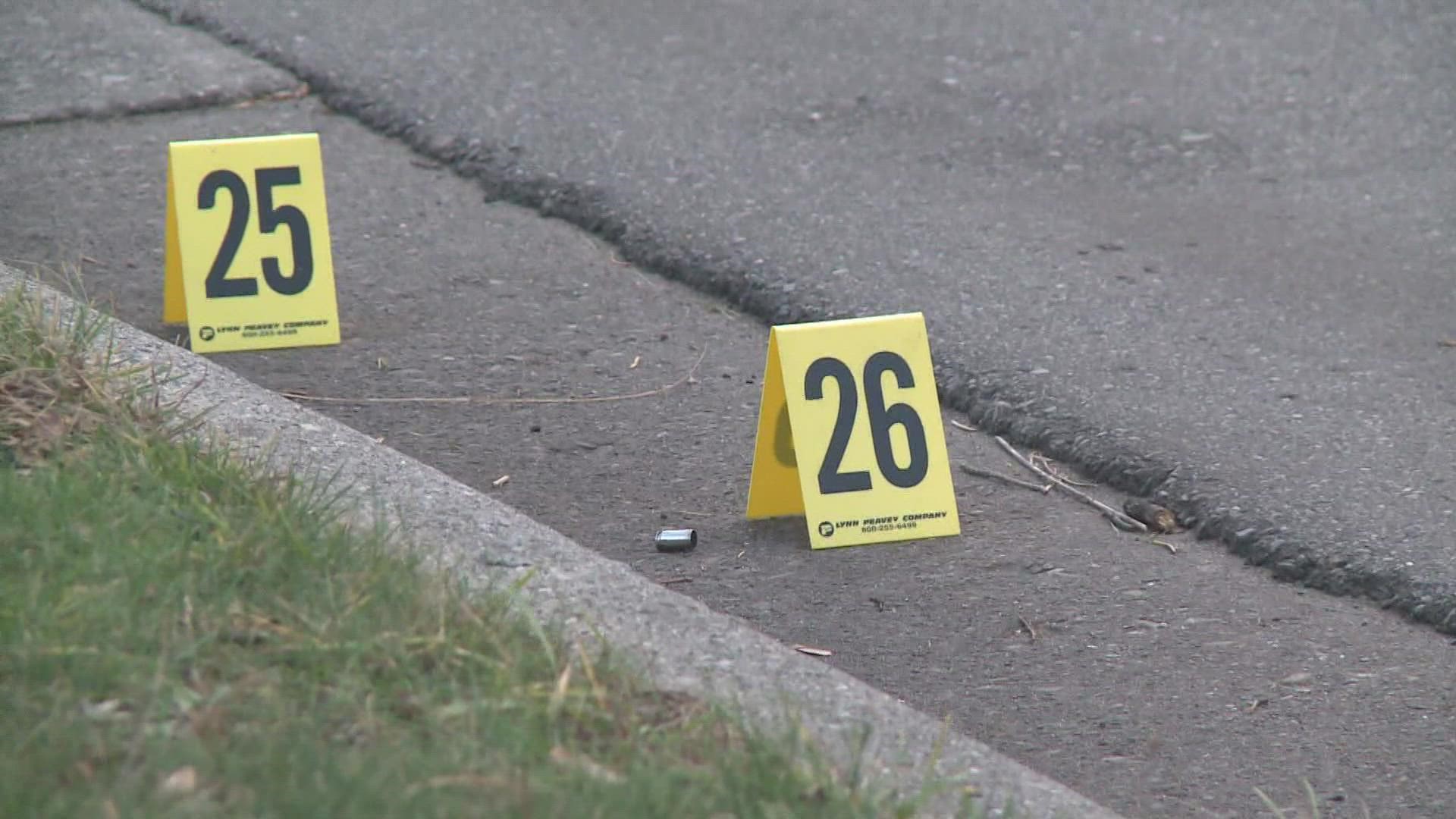 GRAND RAPIDS, Mich. — The Grand Rapids Police Department is seeing an increase in violent crimes and a big cause of those crimes is stolen guns.

They say the city is on pace to exceed last year for the amount of firearms stolen, as well as illegal firearms taken off the streets.

Police believe the guns are being stolen because of irresponsible gun ownership.

"[They're stolen] out of residences, but a lot of times out of vehicles," said Sgt. Dan Adams, a spokesperson for the department. "It's happening way, way too often and especially for something that's easily avoidable."

Guns are being taken from unlocked vehicles in driveways, restaurants and convenience stores. Police say the stolen guns are then used in violent crimes throughout the city.

The latest data from early August shows 457 illegal guns were recovered in the city. That's catching up to 491 seized in all of 2020.

RELATED VIDEO: GRPD addresses use of force incident against protestors at Monroe Center 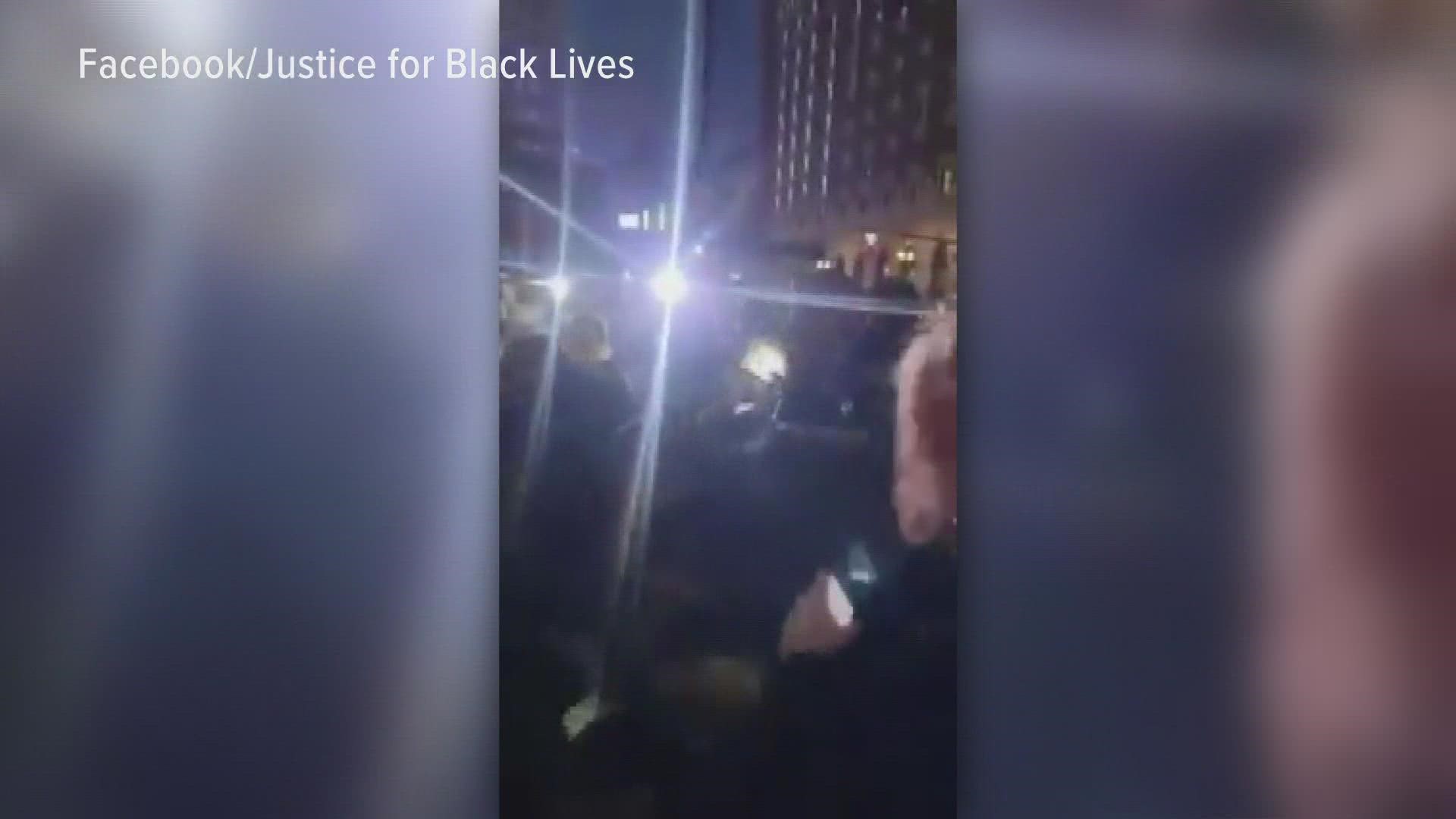