Students and staff were told to take shelter until an all clear was given. 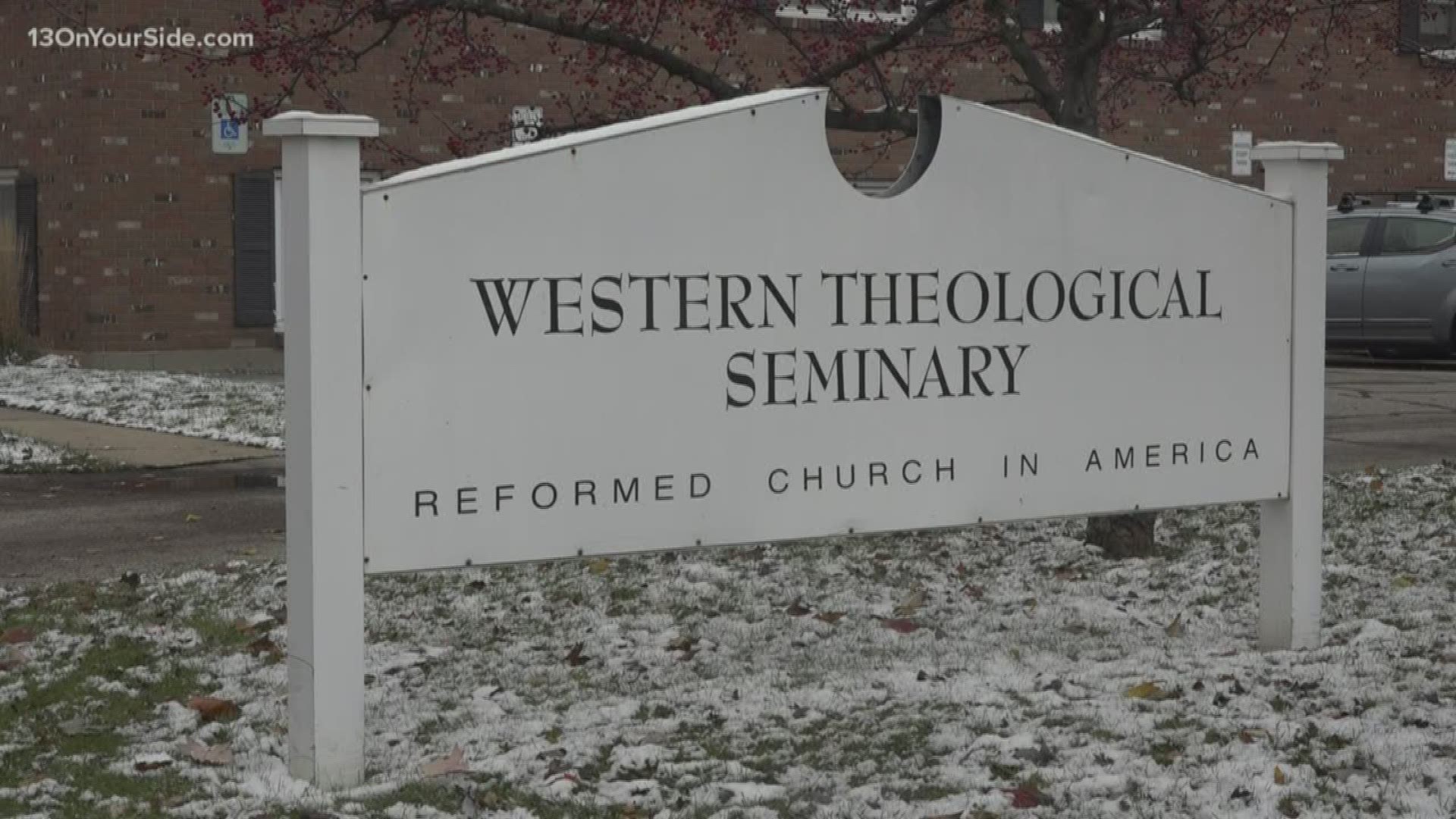 HOLLAND, Michigan — An alert was sent out Thursday, Nov. 7 warning students about a suspect in a violent crime near the campus of Hope College.

Students and staff were told to take shelter. An all clear was was given around 12:30 p.m.

According to our reporter on the scene, Western Theological Seminary students received a text that a guest of Community Kitchen, a program at the seminary offering free lunches, brought a gun into the building.

Holland Police tell us they were called to the seminary around 11:40 of a man acting suspicious.  Police said an undercover officer located the subject near 12th Street and River Avenue. The person was taken into custody and a BB gun was recovered. An arrest was made on unrelated charges.

The initial alert from the college that was sent out around 11:50  a.m. read, "A suspect in a violent crime is presumed to be near campus. Take shelter until an all clear is given."