Authorities have made one arrest and have identified several suspects. 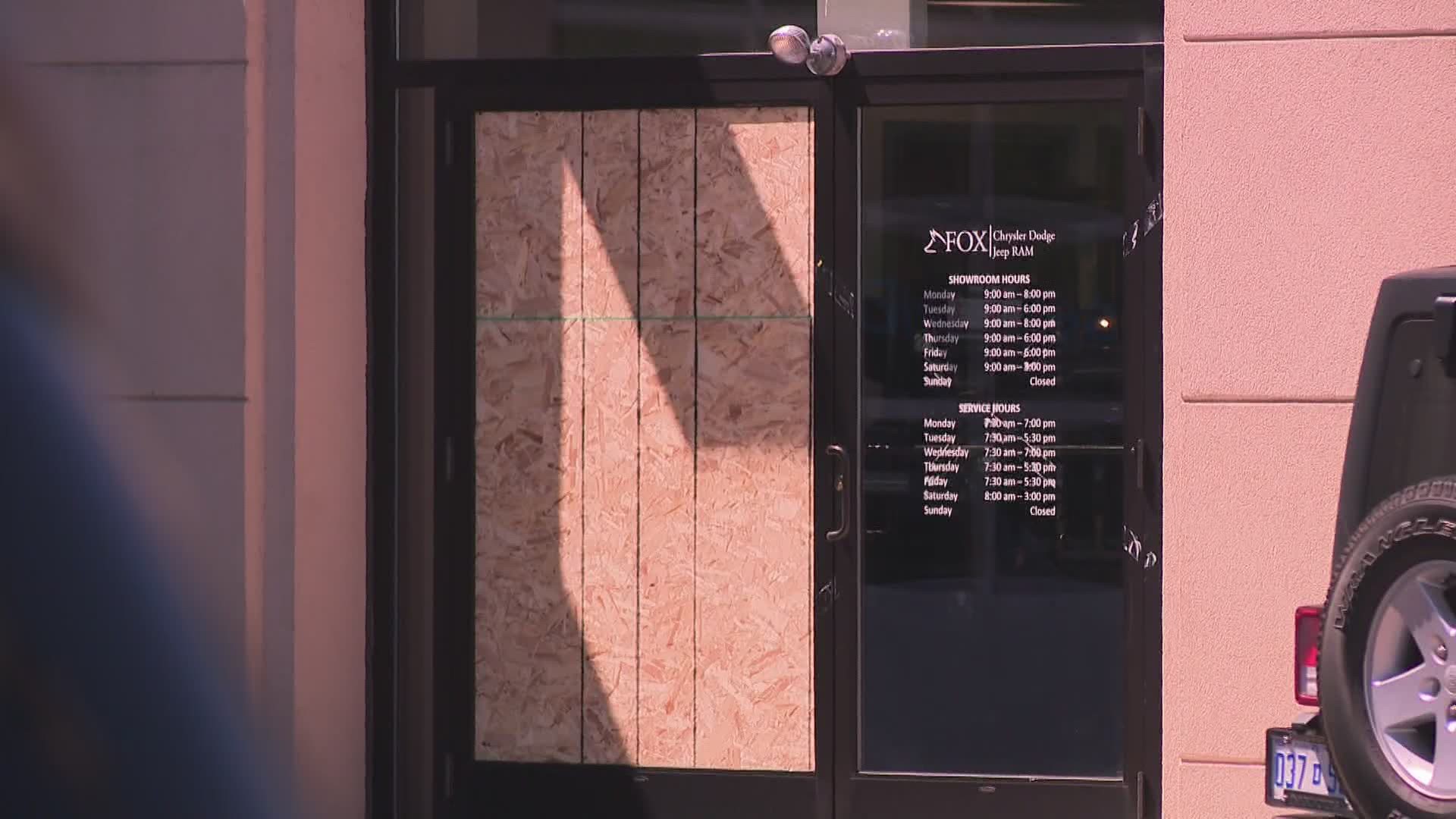 Sgt. Joy Matthews said the office's jurisdiction has had at least 10 vehicles stolen and recovered. A recent recovery was found in Muskegon.

According to Matthews, the incidents involve several groups of black males between the age range of 15 and 20 years old. She describes the individuals as "brazen," noting the crimes have occurred both at night and in the daylight.

One arrest has been made: 17-year-old Damarion Matthews-Bobo. Charges include malicious destruction of property and fleeing police. Investigators have identified several other suspects.

Matthews said the individuals involved are using the vehicles to commit other crimes and are involved in recent cell phone store larcenies.

"A lot of times what they’re doing is they're stealing brand new vehicles, so these vehicles will either not have a plate or will have a dealer plate. So what we’re asking people to do is look out for groups of individuals who are driving these vehicles," she said.

Matthews added similar incidents are occurring throughout West Michigan, including Grand Rapids, Kentwood and Ottawa County. The Kent County Sheriff's Office is communicating with other law enforcement agencies to continue to make arrests and are working with dealerships and cell phone shops to increase awareness and security.

Anyone with information is asked to contact Kent County Sheriff's Office. 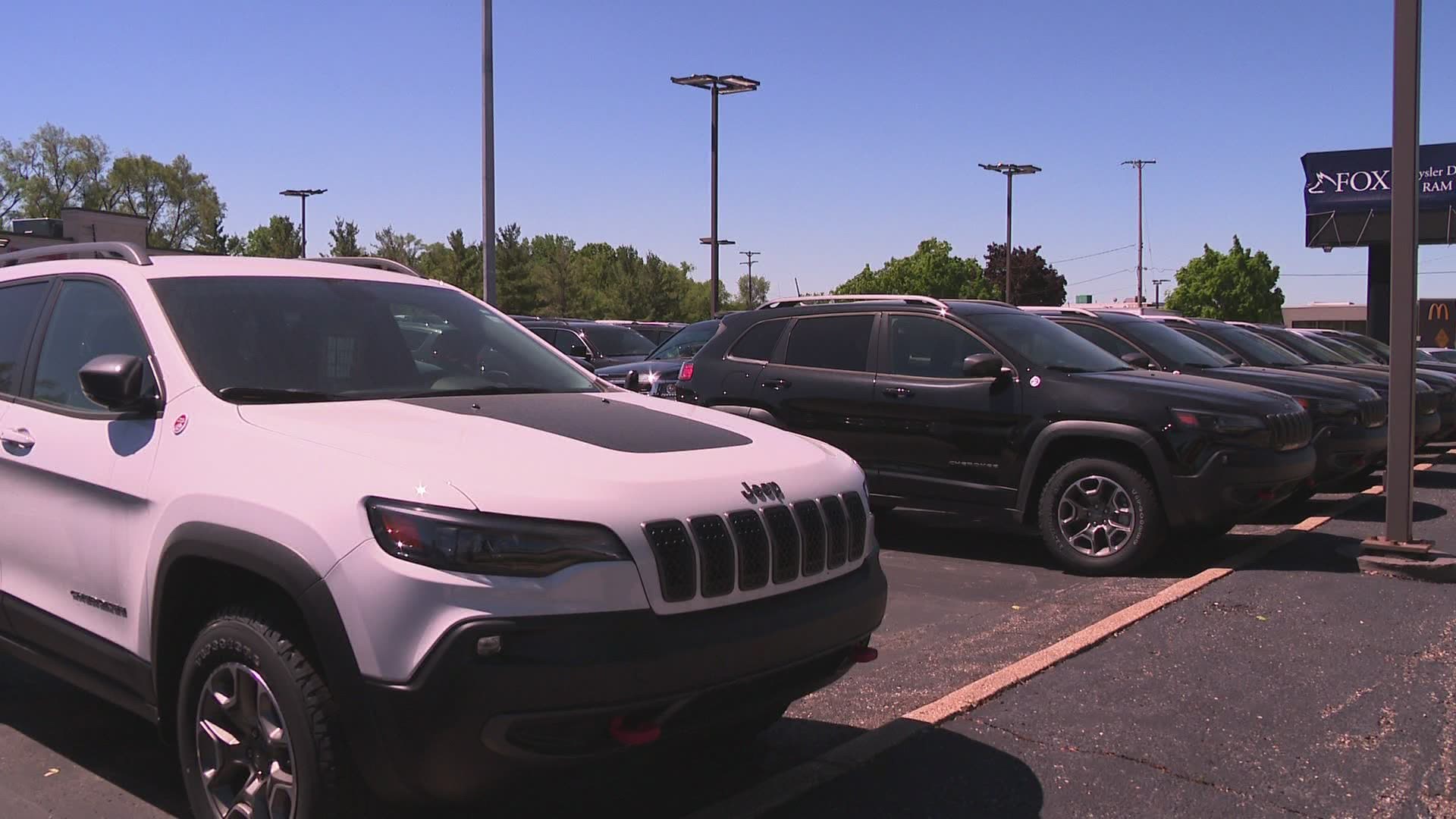