Matthews said the reason for the uptick in thefts is because the price of precious metals used in the converters has gone up this year. 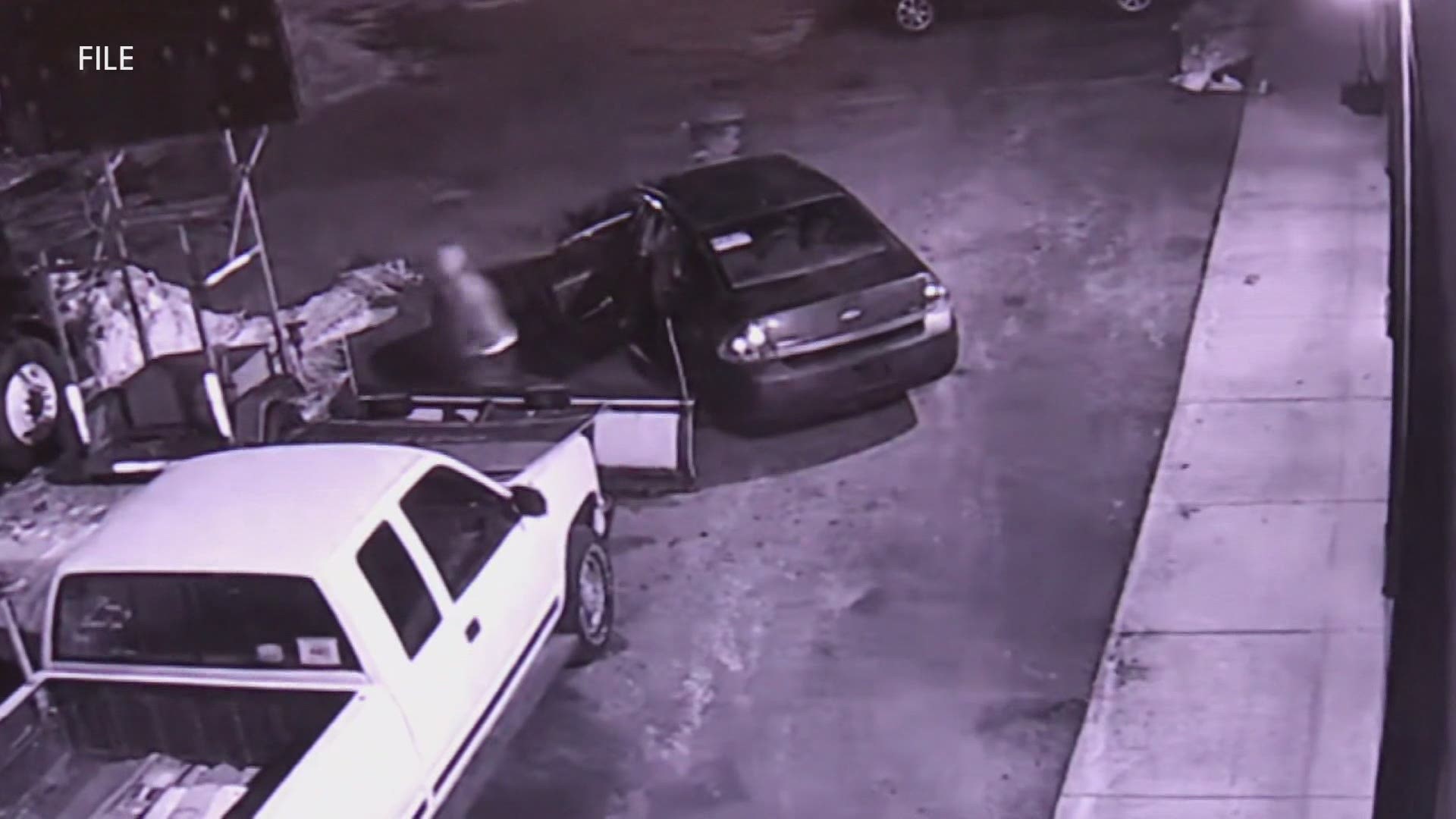 KENT COUNTY, Mich. — In Kent County there have been 83 incidents of catalytic converter thefts this year. Last year there was just four.

The most recent case happened on Monday. The sheriff's office said two catalytic converters were stolen off vehicles parked in the 7000 block of Clyde Park Avenue in Byron Center. The incident occurred between the hours of 5 p.m. Monday, July 19 and 8 a.m. Tuesday, July 20.

Matthews said the reason for the uptick in thefts is because the price of precious metals used in the converters has gone up this year. Nationally, thefts the auto parts have skyrocketed from an average of 108 per month in 2018 to 2,347 in December 2020, according to the National Insurance Crime Bureau. And some reports indicate that number could double this year.

There are steps you can take to protect your car including parking in a well lit lot or buying a device that can be installed to cover your catalytic converter.

Matthews said anyone who has experienced a theft to call 911 and if you see any suspicious people around vehicles you can also call police. 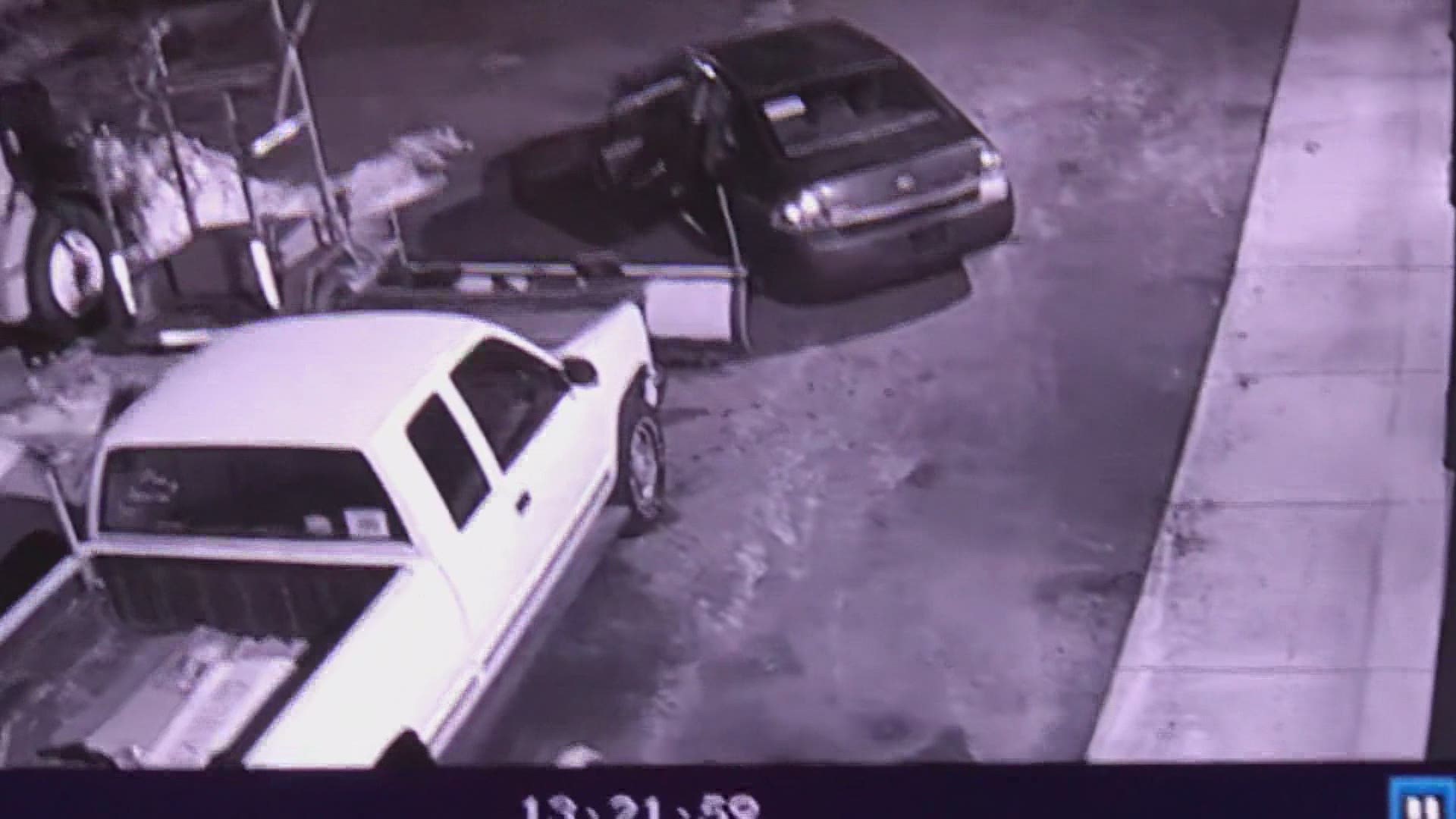