Matt Mellen claims he tried to contact Uber to deactivate Jason Dalton but didn't receive a response until it was too late. 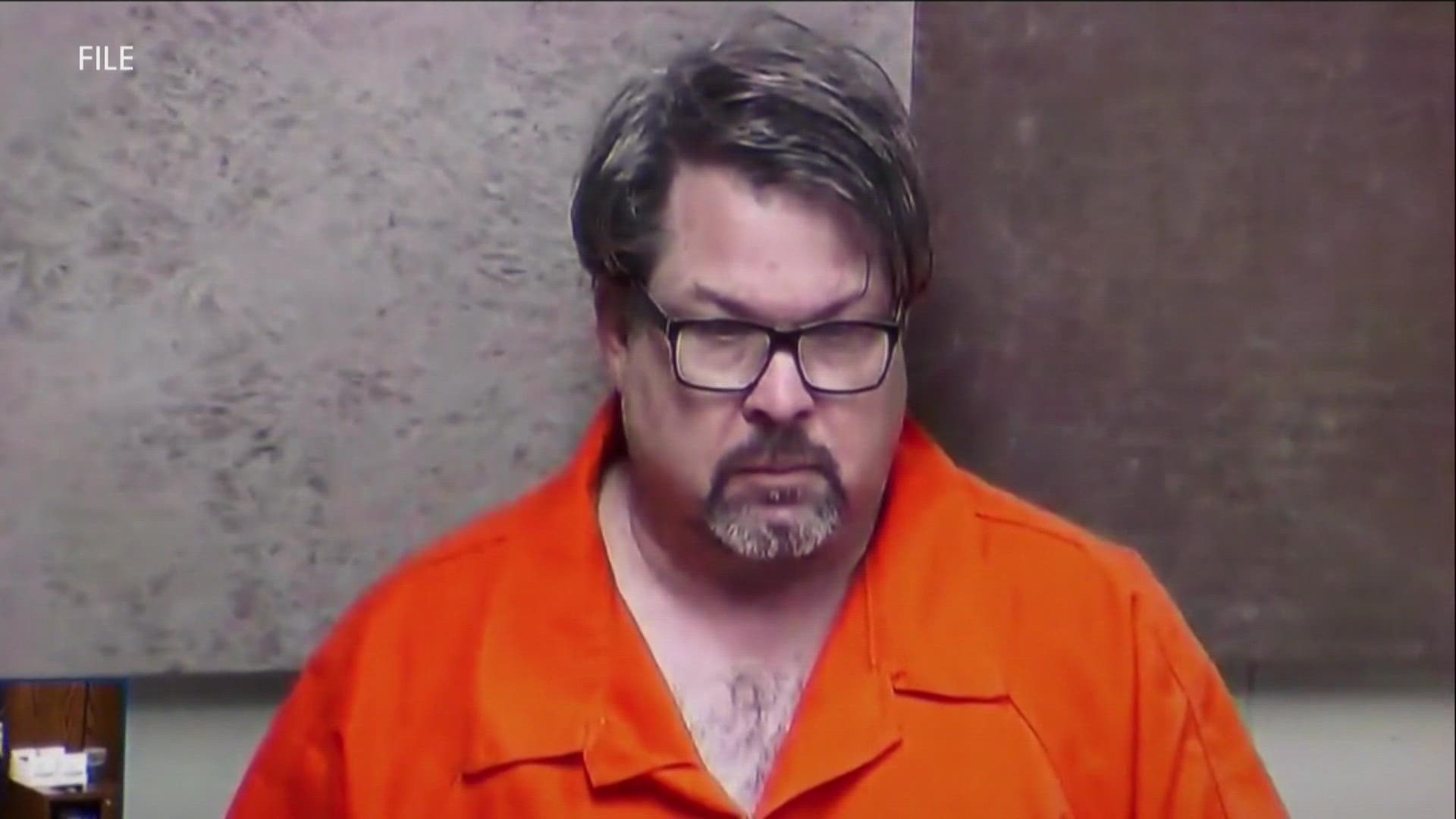 KALAMAZOO, Mich. — A man is claiming he was in the passenger's seat during a dangerous Uber ride with Jason Dalton just hours prior to the Kalamazoo shooting rampage.

Matt Mellen said in a lawsuit against Uber that he tried to contact the company using their 24/7 incident response team to investigate Dalton. The lawsuit also claims he dialed 911.

In 2019, Dalton was sentenced to life in prison with no chance for parole. The victims include a father and son, and four women out for a fun evening.

Mellen's lawsuit, filed Sept. 10 by attorneys Matthew Cooper and Frank Melchiore, claims Dalton was his Uber driver the night of Feb. 20, 2016. Inside the car, Dalton began driving in a "deadly, dangerous manner certain to cause injury, death, damage." Mellen claims Dalton was speeding, running red lights, and even "smashed into" another vehicle.

"Matt Mellen knew he had to do something," the lawsuit reads, "The surreal became reality. Should he punch this Uber driver in the head? Should he pull the wheel, and get this Uber car to go into a ditch…crash it into a building… stop this madness?"

Eventually, the lawsuit claims Mellen escaped the "kidnapping, the physical confinement of the Uber driver's crimes," by rolling out of the car.

Mellen then proceeded to call 911, and tried to call, connect and reach Uber to report Dalton. Mellen could not reach the company. The lawsuit claims Uber boasts a 24/7 incident response team.

"And yet, defendant Dalton continued in his capacity as an Uber driver and responded to a request for transportation," claims the lawsuit, "Which took him to the Meadows apartment complex on the eastern edge of Kalamazoo County, where Tiana Carruthers was shot four times by Uber driver Dalton."

Uber's attorneys did not respond to a request for comment on the lawsuit. 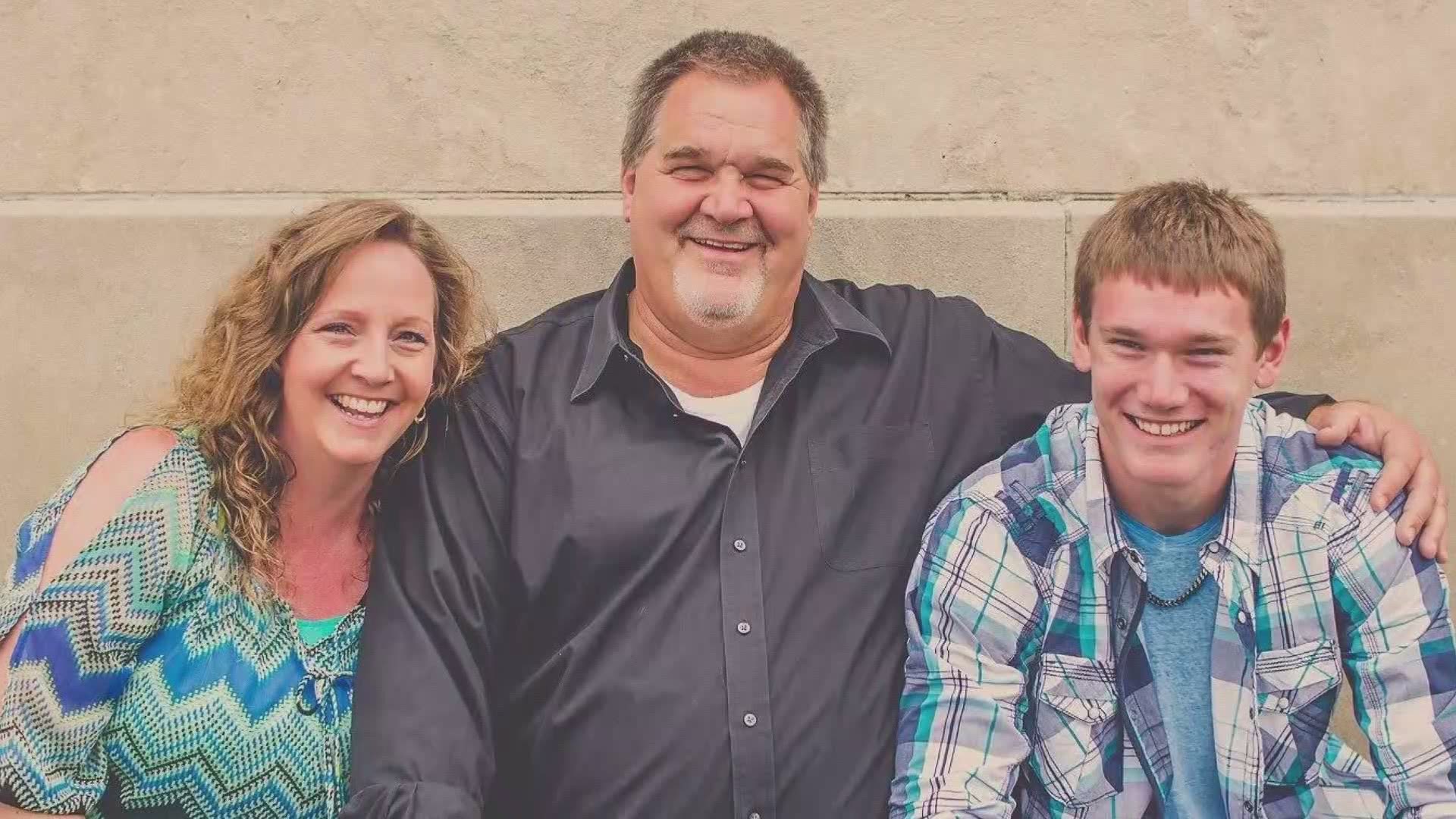