In response to recent violence 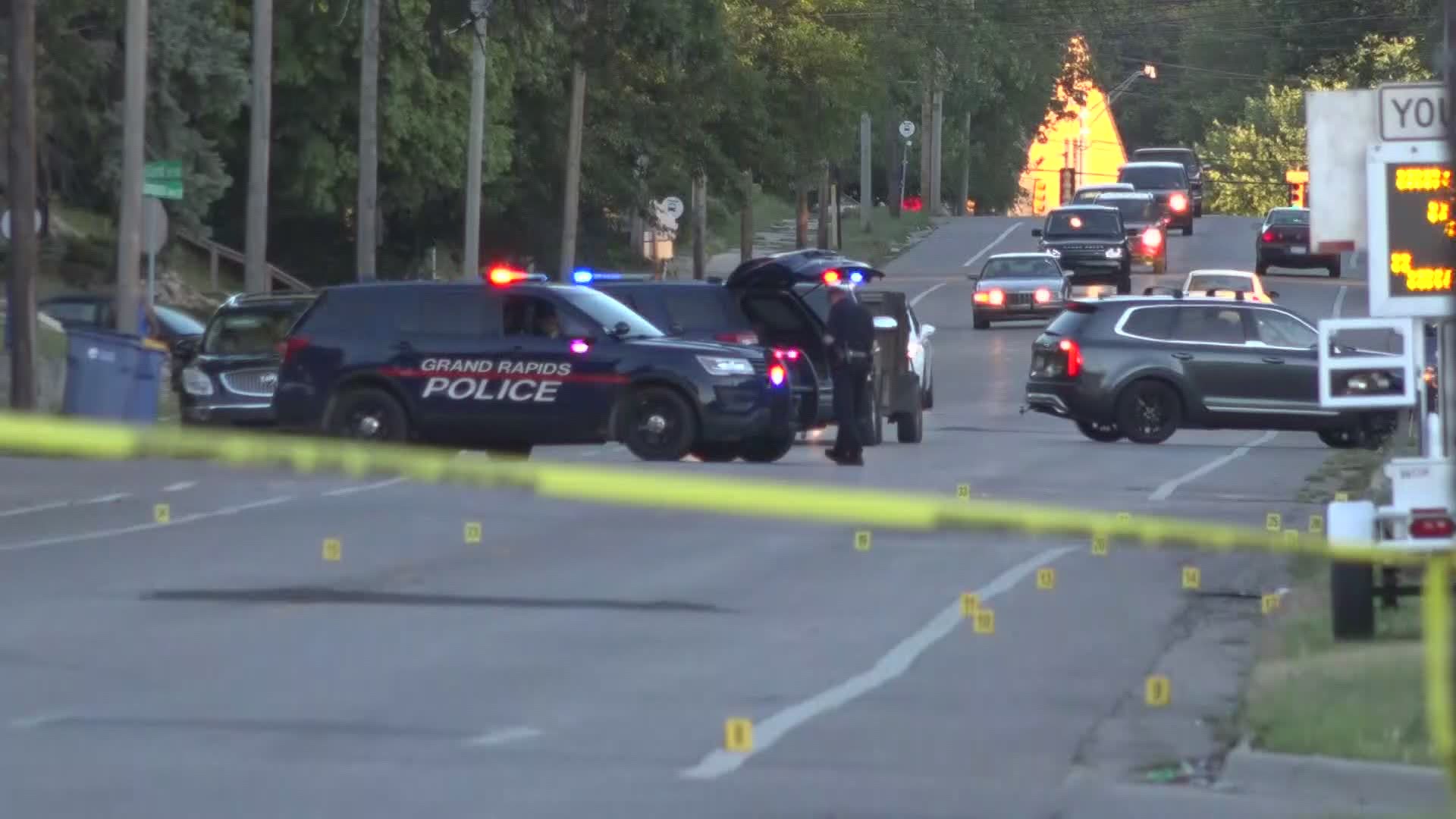 "Right now we have a life and death situation here in Kent County, 11 people shot in one weekend two weeks ago. Just the other day two people murdered....we have too many crimes where people feel comfortable to shoot and know they can drive away," says Womack.

Twenty-six people have now been murdered in Grand Rapids alone this year--the highest level in nearly three decades. Womack is proposing that Kent County now spend about a half million dollars on gunshot detection technology which has proven effective in other cities.

"It would alert police in real time whenever there is a shooting in a city like Grand Rapids. As soon as a gunshot goes off it would be immediately in real time reported to the police department so we can have faster police response and maybe we can catch some of the shooters before they even get off the block," says Womack.

If approved it would be the second major move by the county to help law enforcement recently after two million dollars was approved for body cameras for deputies.

"If we can give technology that would help police get to the scene in a timely manner....we must do that," says Womack. 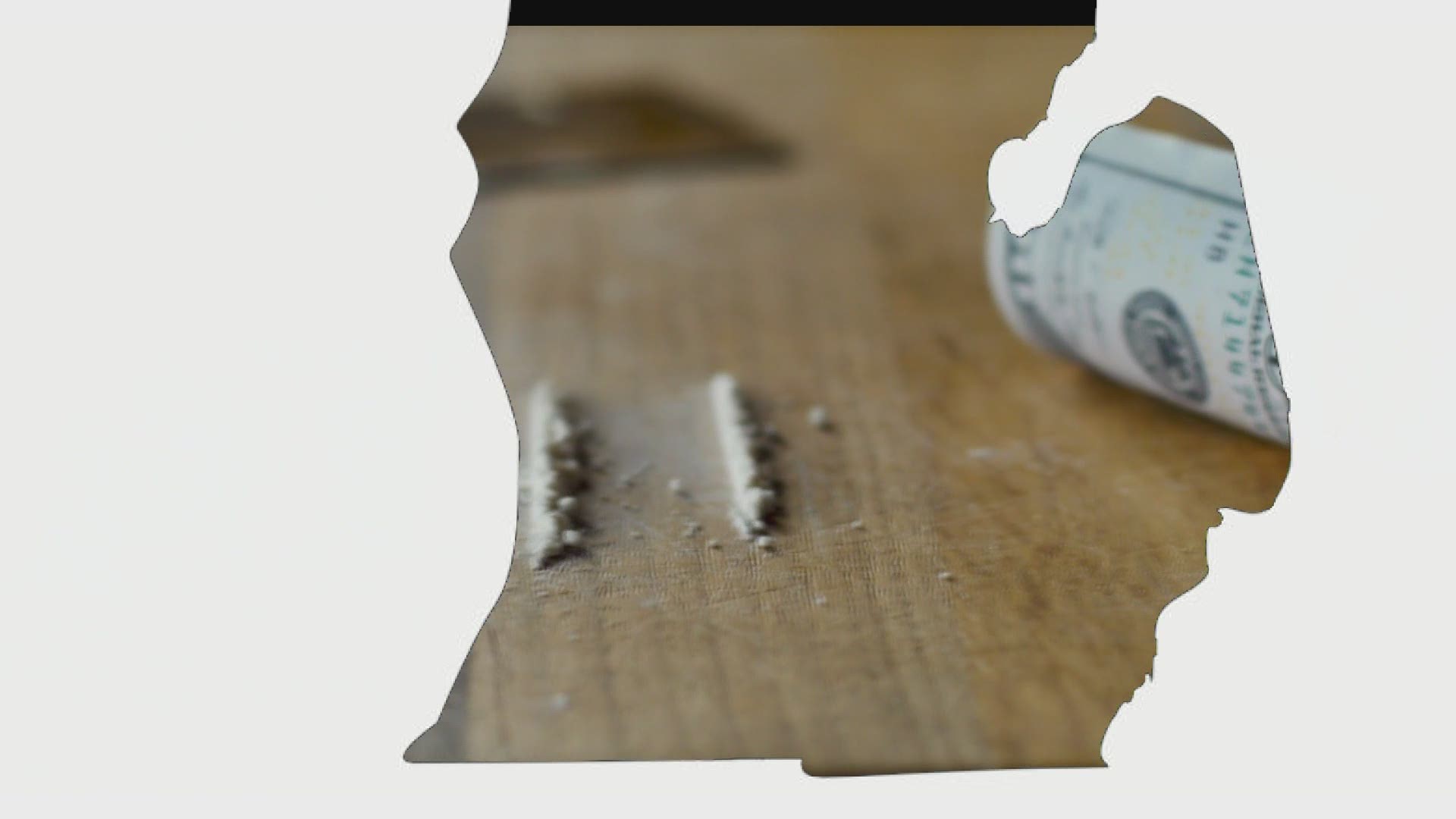