Police said Officer Patrick Schultz applied for two community grants “under the guise of departmental programming,” but used the money for himself. 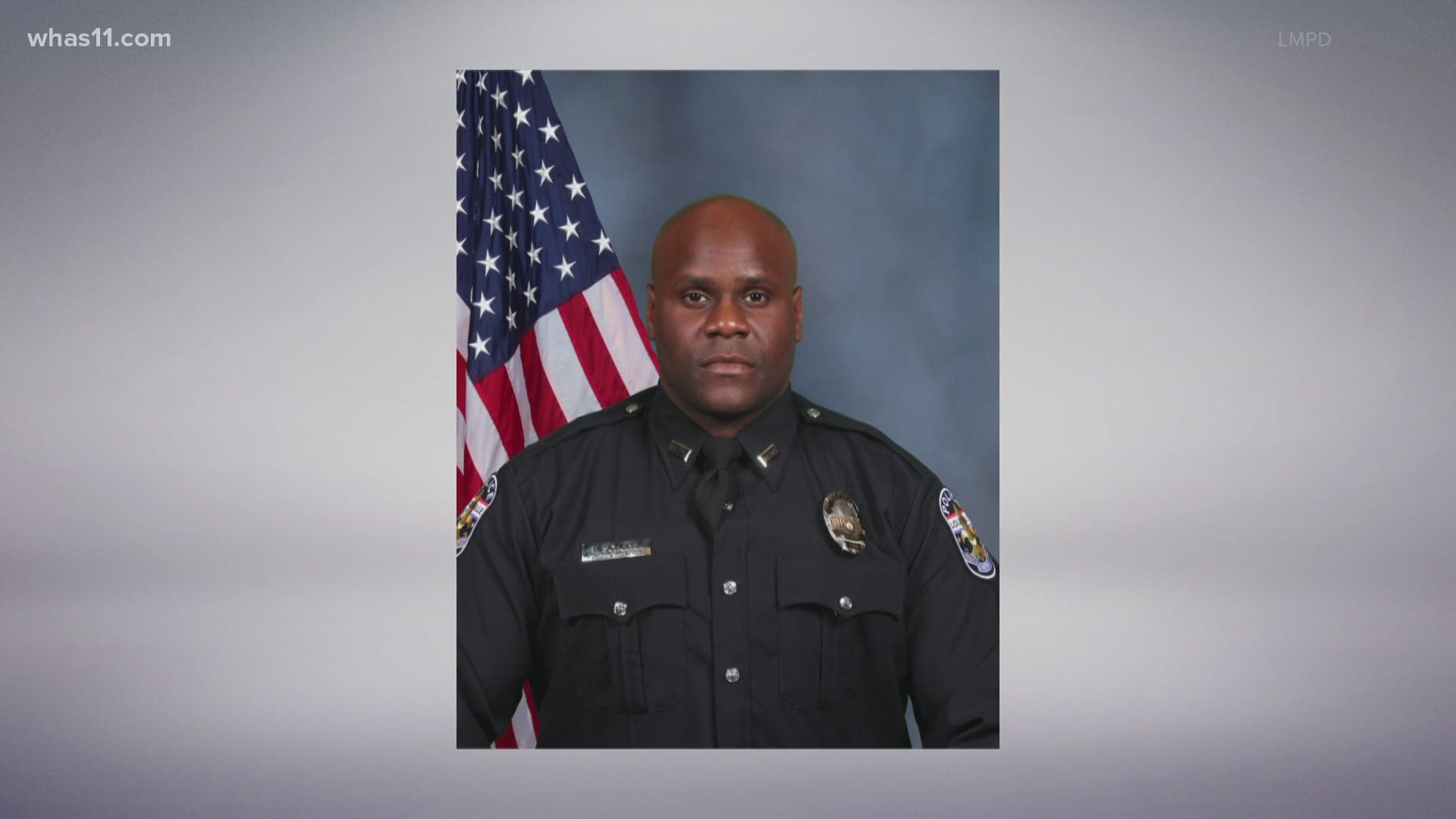 LOUISVILLE, Ky. — A Louisville Metro Police officer was indicted after police said he falsely applied for community grants and used the funds for personal financial gain.

According to an LMPD spokesperson, after a Public Integrity Unit investigation into his conduct, Officer Patrick Schultz was indicted on charges of theft by deception over $500 but less than $10,000 and unlawful access to a computer. Police said Schultz applied for two community grants “under the guise of departmental programming,” but kept the money for himself.

Now, a Professional Standards investigation will be conducted to determine which departmental policies Schultz violated.

Schultz, who has been with the department since 2015, is on paid administrative reassignment, and his police powers are limited, LMPD said.

RELATED: Scholar: While Kentucky didn't intend to suppress voter turnout, it still did