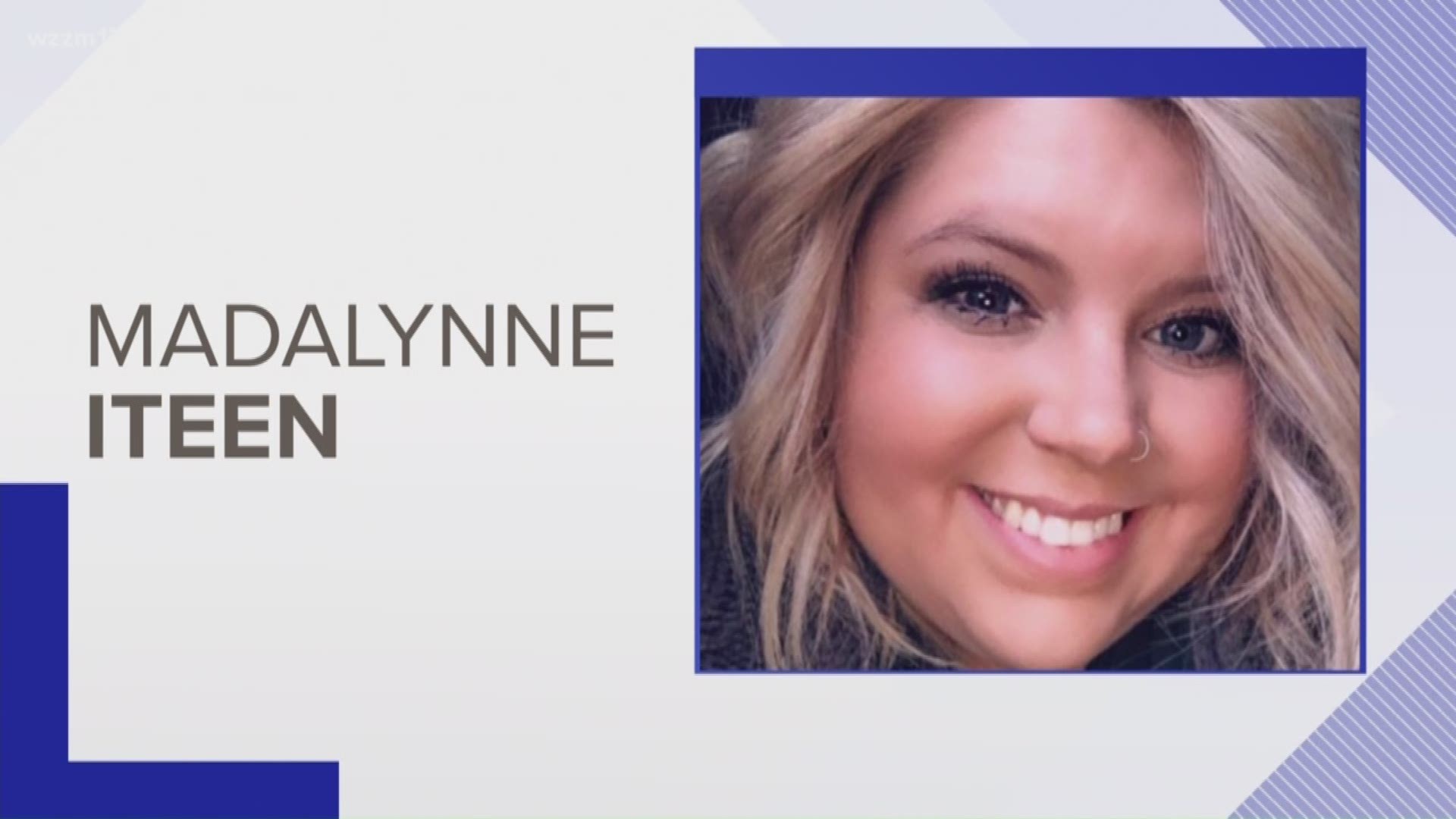 GRAND RAPIDS, Mich. — A part-time employee of Lowell Area Schools will go before a grand jury after waiving a preliminary hearing in Federal Court Thursday, Feb. 21.

Madalynne Iteen is charged with sexual exploitation of children. Thursday, she waived her preliminary hearing before Magistrate Judge Ray Kent in Grand Rapids.

According to court documents, Iteen has been released on a $50,000 bond.

As part of her bond agreement Iteen is ordered to avoid contact with the family of the victim, she is not allowed to have computers or internet access and she will live in a half-way house.

Iteen's next scheduled court appearance is March 1, where she is scheduled to go before a grand jury.