Madalynne Iteen said she was ‘extremely remorseful’ for the sexually explicit photos she took of an 8-month-old boy while babysitting. 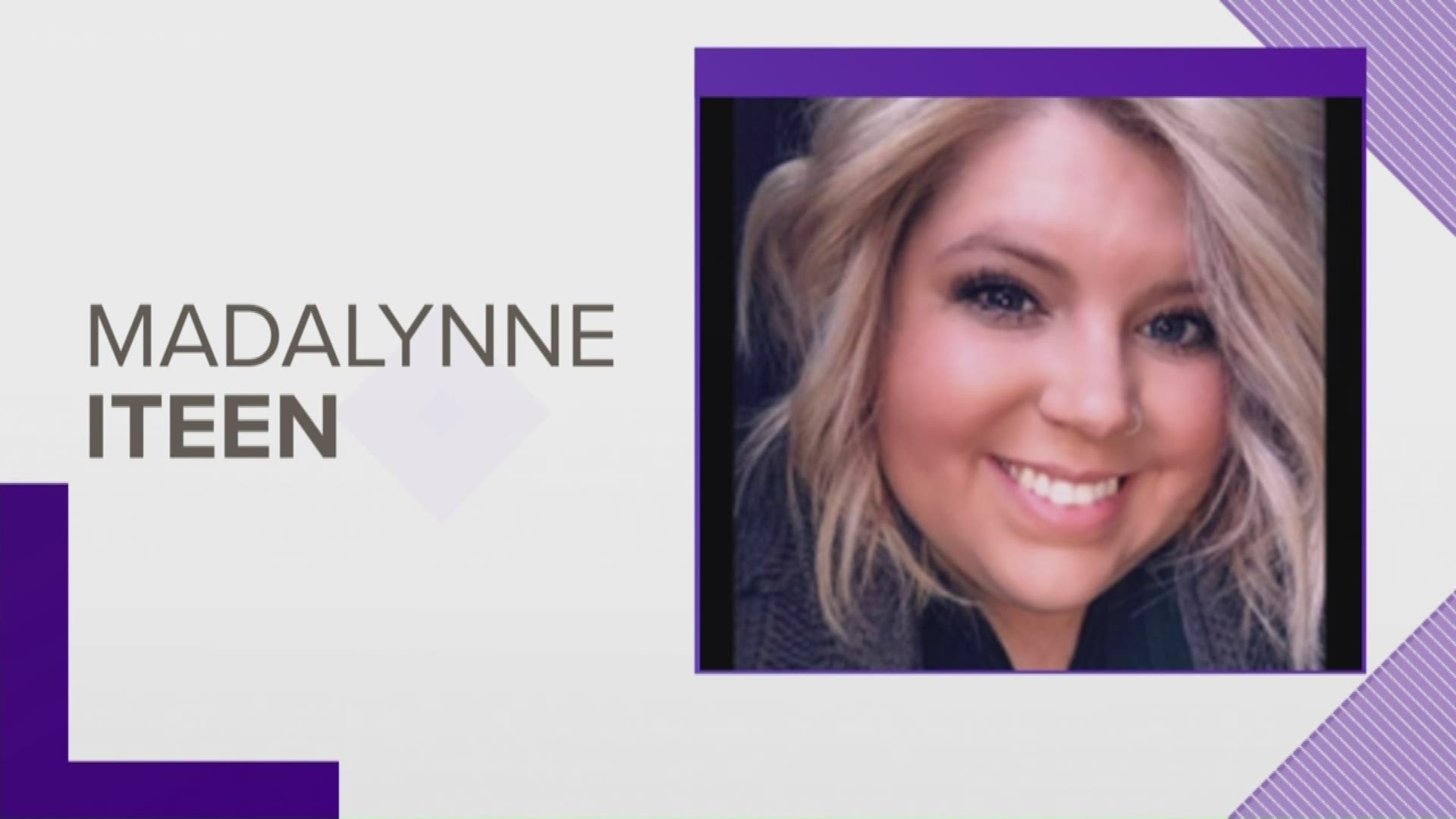 GRAND RAPIDS, Mich. — A Lowell woman who took sexually-explicit photos of an infant she was babysitting has been sentenced to 15 years in federal prison for a crime the judge called “an awful offense.’’

Madalynne P. Iteen said she was “extremely remorseful’’ for her conduct, which occurred while she was caring for an 8-month-old boy. She admitted to positioning the boy in sexually-explicit poses and taking photos of his genital region and anus.

Photos taken in her Lowell home were shared via Snapchat with a man in Canada. Iteen was friends with the boy's mother.

“How could anyone do this to a small, innocent child,’’ the victim’s mother said during sentencing Friday in Grand Rapids federal court. “I can’t help but wonder if this will haunt him like it has us.’’

Iteen, 22, was indicted last year for images she took in July of 2018. She pleaded guilty to production of child pornography, which is punishable by a term of between 15 and 30 years in prison.

Once Iteen is released from federal prison, she will spend 10 years on supervised release. The judge also ordered that she pay a $5,100 special assessment.

Iteen was working as a part-time competitive cheer coach at Lowell Public Schools when she was arrested in February of 2019. She was fired shortly after her arrest. 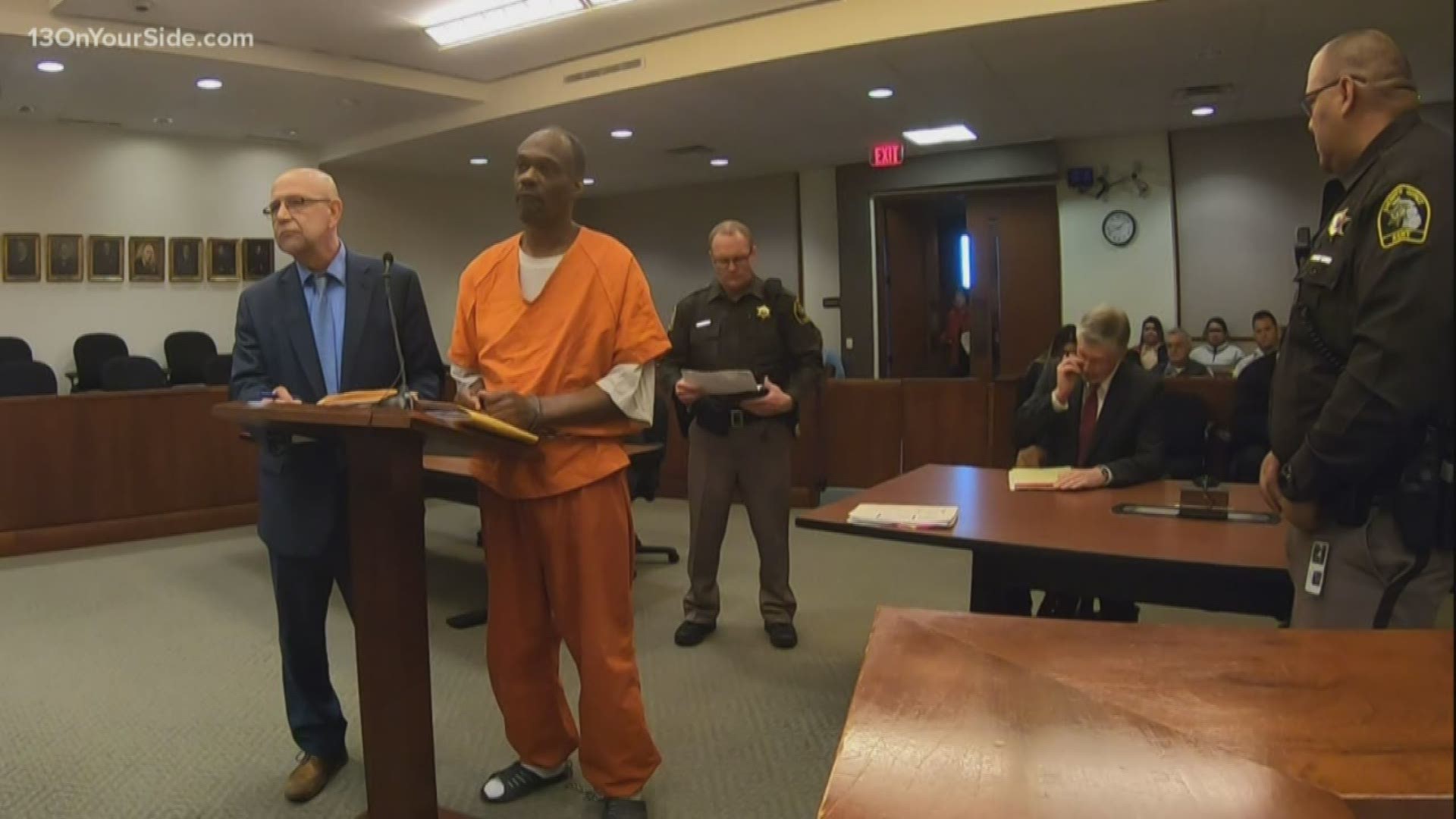