Jaron Paul Chatman was charged in the shooting in October, and Emily Chatman died Nov. 7. 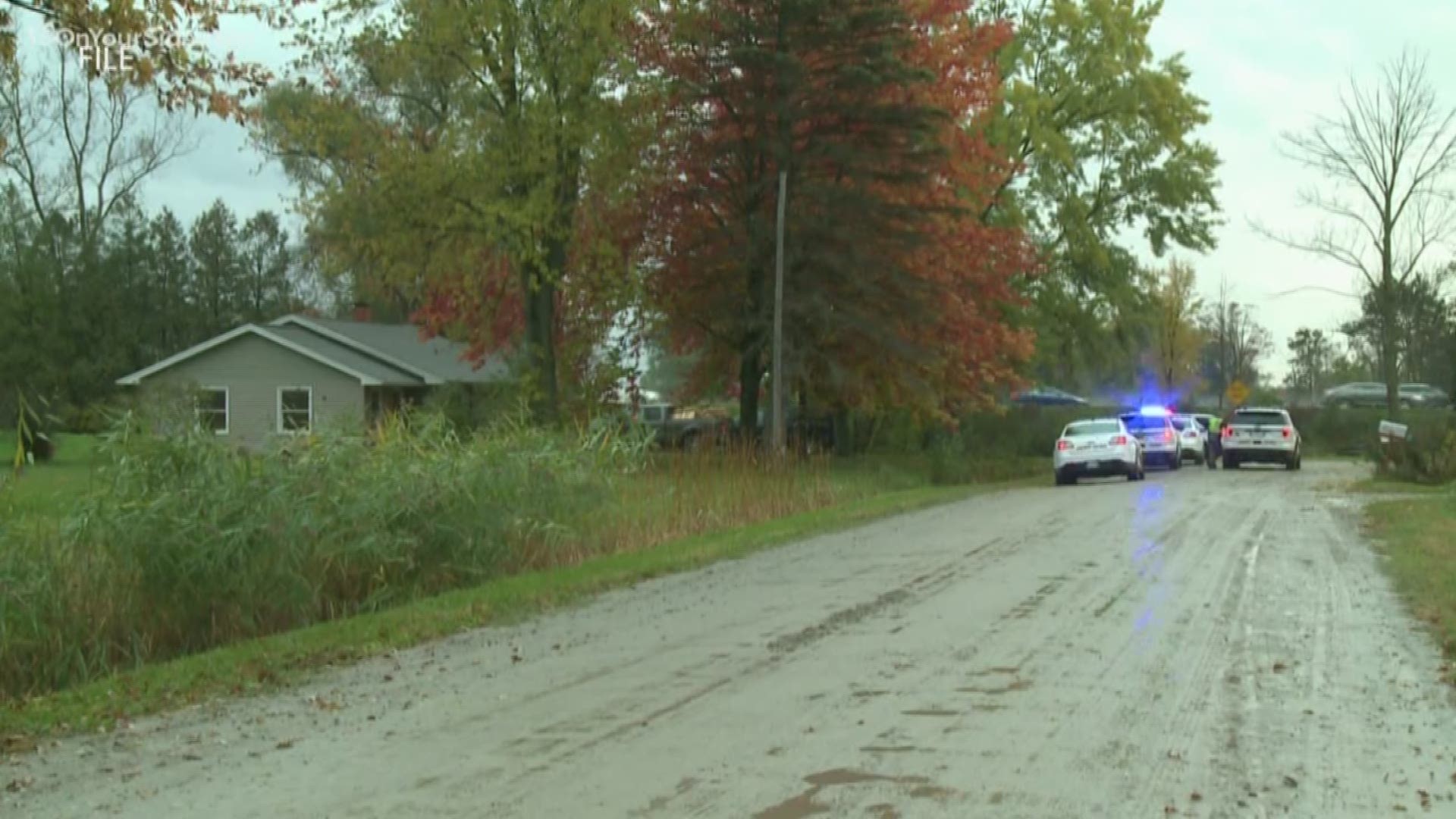 COOPERSVILLE, Mich. — An Ottawa County woman who was shot in the head by her husband in their home has died, according to the Ottawa County Sheriff's Department.

Emily Chatman, 24, was shot by her husband, Jaron Chatman, 25, on Oct. 21, police say. Ottawa County Deputies said Jaron called 911 for help after he said he accidentally shot his wife and was trying to control the bleeding.

She was in critical condition at a Grand Rapids hospital since the shooting, and she died from her injuries early Thursday morning on Nov. 7.

Deputies are ruling her death as a homicide, however, Jaron hasn't been charged since the shooting.

On Oct. 23 he was arraigned on the charges of reckless discharge of a firearm causing serious injury and felony firearms.

The sheriff's department said investigators are meeting with the prosecutors soon to see if any more charges are applicable.

MORE STORIES ON 13 ON YOUR SIDE: