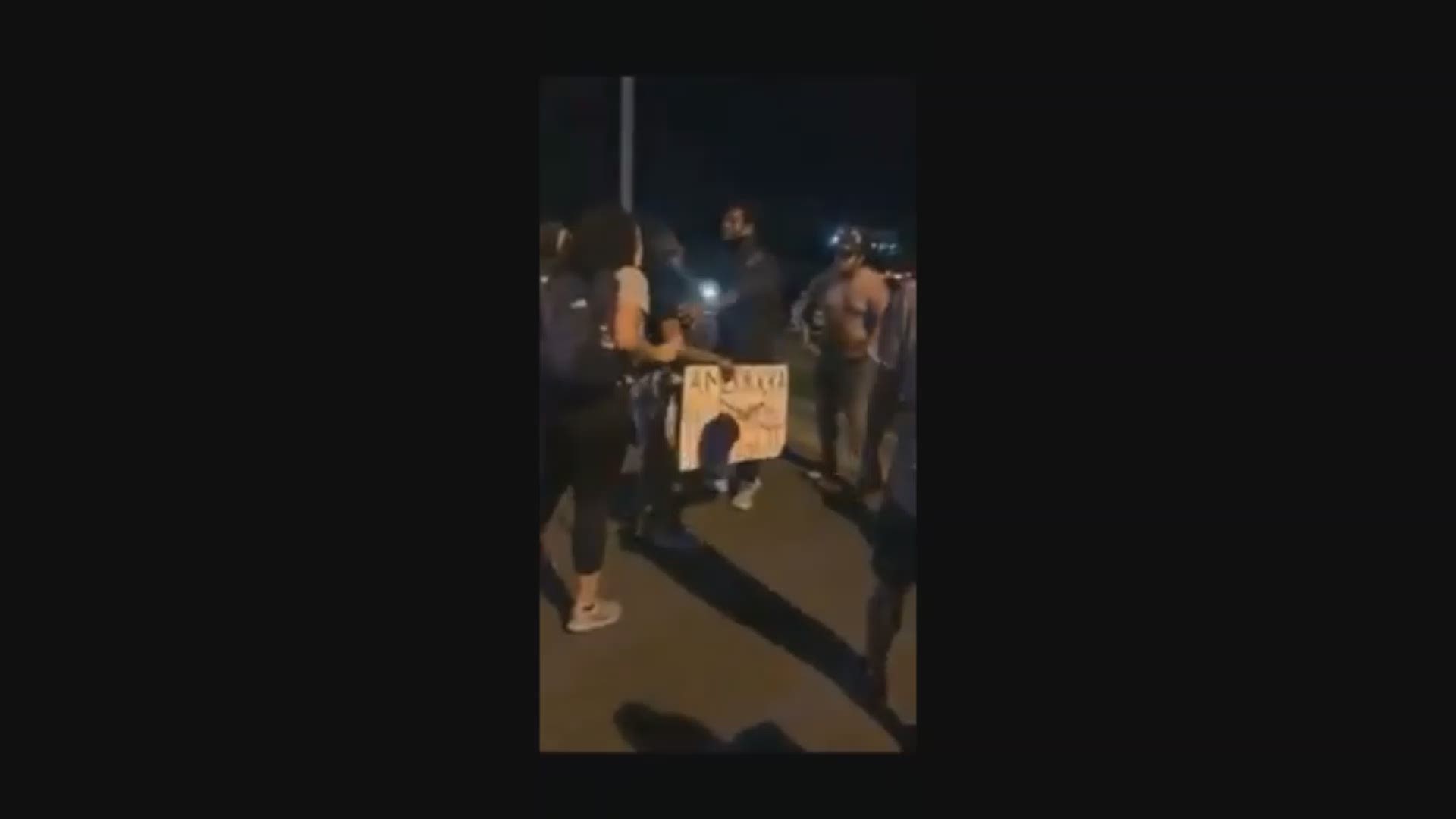 Thursday morning, a Chesapeake man who was accused of driving toward a crowd of Black Lives Matter protesters at the Virginia Beach Oceanfront pleaded guilty to several charges.

The incident happened in May, 2020. Police identified him as the alleged driver of a red truck that revved its engine before driving at a group of people marching for racial justice on Atlantic Avenue.

After he was arrested, police said he was an hour late to a first court date, and missed a second summons related to the incident. He was later arrested in Florida.

On Feb. 18, Emanuel Wilder plead guilty to charges of disorderly conduct, disturbing the peace, abusive language to another, reckless driving and two counts of failure to appear for court.

The total jail sentence time for those charges is about three years. Wilder is also responsible for paying fines and costs related to those charges.