Dumbuya's death certificate says she died of asphyxiation, including strangulation. 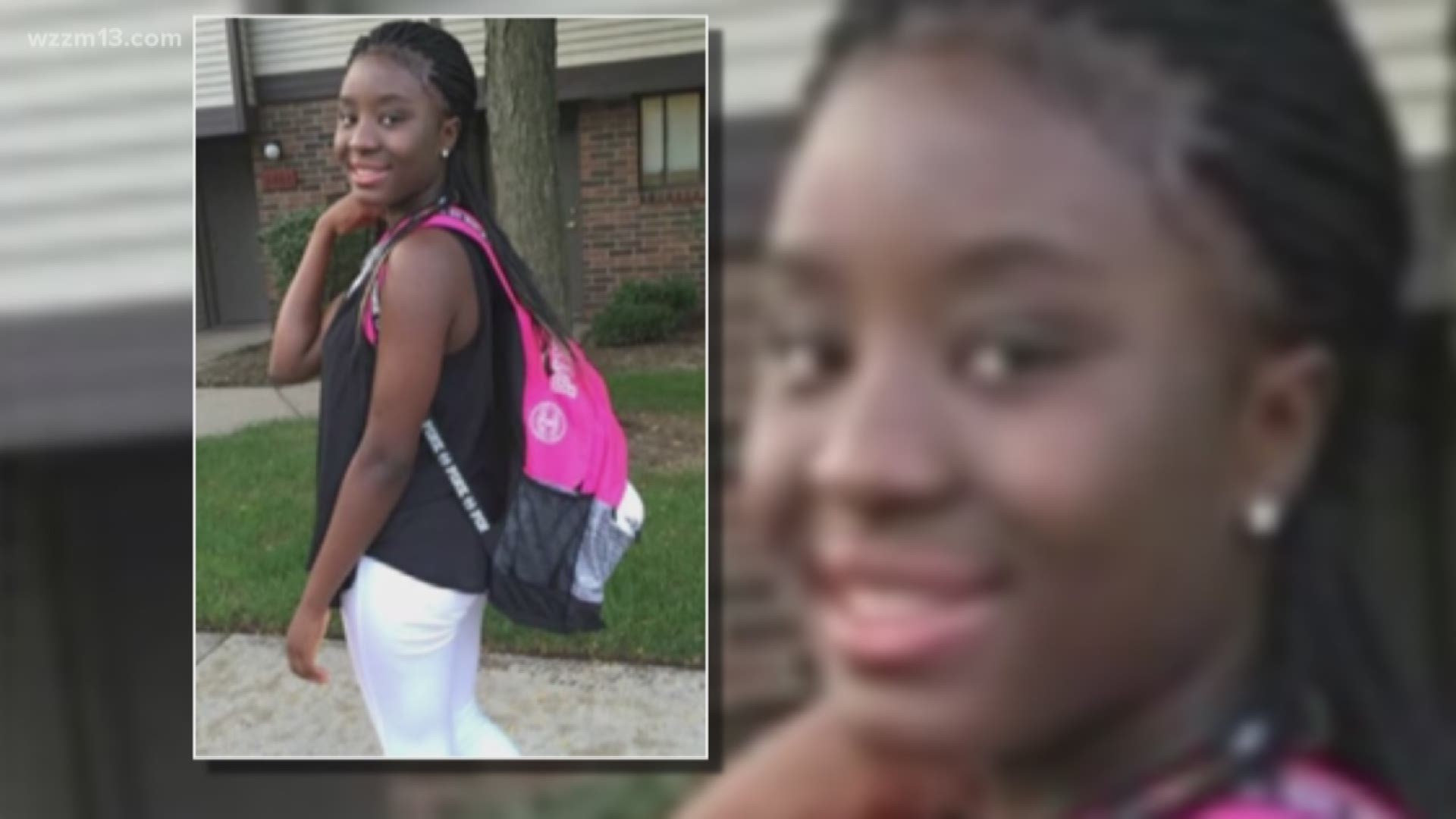 A second man, Gerald Bennett, is charged with assisting James in disposing of her body.

"You have no idea what you have put me and my family through. You broke us into pieces," said Mujey's mother, Fatmata Corneh via a press release following the press conference.

James is charged with first-degree, felony murder and conspiracy to commit murder -- he is a habitual felony offender. James was arraigned Wednesday afternoon.

Bennett is charged with conspiracy to commit murder, perjury. Police said phone records between the two men show James was seeking an accomplice for the murder and disposal of Dumbuya's body.

Kent County Prosecutor: James lied to investigators regarding his whereabouts the day Mujey Dumbuya was taken and killed. Trail cameras spotted a black Acadia near where her body was found on the day she went missing. James got an Acadia that day from a dealership. pic.twitter.com/YRIfaa6Cse

According to court documents, Dumbuya left her home around 6 a.m. on Jan. 24, to catch the school bus, but she never actually made it on the bus.

On Sunday, Jan. 28, police were called to the 800 block of North Prairie Avenue in Kalamazoo where Dumbuya's body was found in the woods.

“Detectives from the Grand Rapids Police Department and Kalamazoo Department of Public Safety have worked tirelessly for the past 2 ½ months to solve these crimes. Today is a day to recognize and express deep appreciation for their dedication and hard work,” said the family’s attorney, Christine Yared in a press release, on Wednesday.

Quinn James, 42, is currently in jail and charged with raping her. She was set to testify in his trial this month. 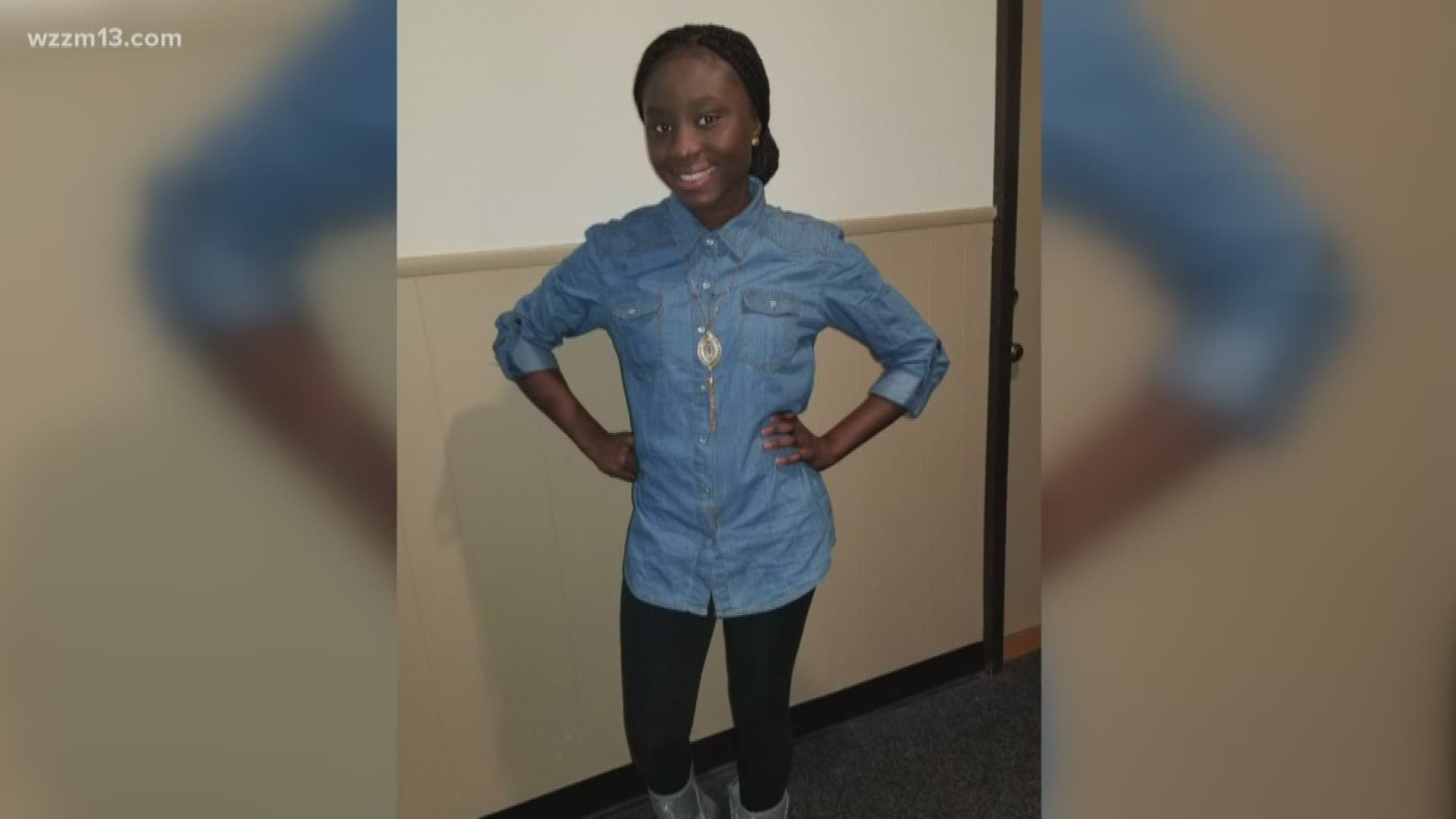 Dumbuya's death certificate says she died of asphyxiation, including strangulation.

In March, Gerald Bennett, 58, and Daren Eckford, 50, were arrested as part of the investigation. Tiara Burnett was also accused of lying to detectives in the case. All three are connected to James.