GRPD searching for person of interest in Metro Bar shooting

Robert Walton is a person of interest in the shooting that happened in late December. 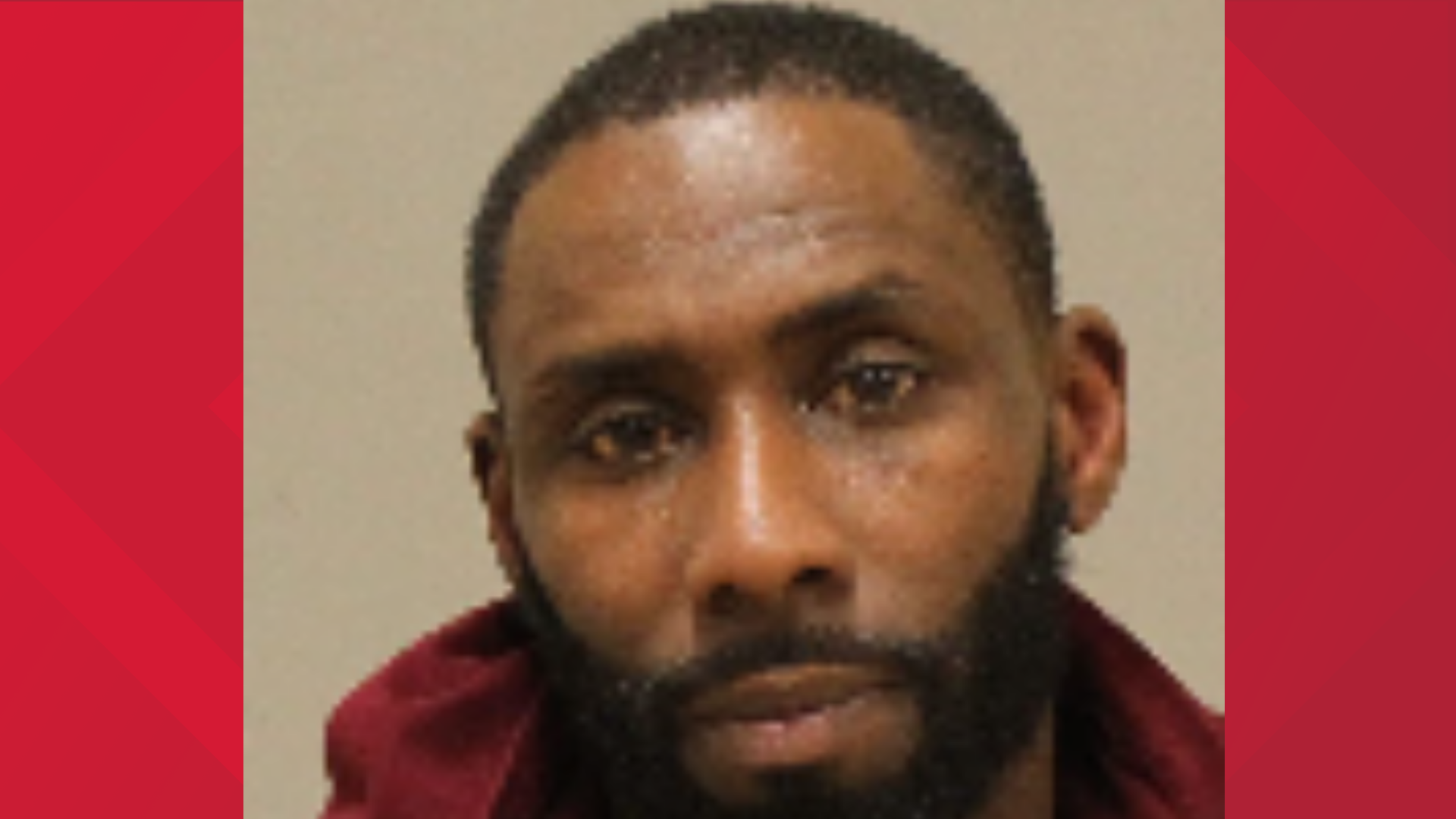 GRAND RAPIDS, Mich. — The Grand Rapids Police Department (GRPD) is looking for a man they are calling a person of interest in a bar shooting from late December.

The police department believes Robert Walton got into a fight with people at Metro Bar on Dec. 28, 2019.  Initially, it was reported the shooting happened in the parking lot, but police now say the shots were fired inside the bar. A person not involved in the fight was hit by a bullet but survived.

RELATED: Man in critical condition after being shot in Grand Rapids

Police say Walton should be considered "armed and dangerous." He is described as 6 feet, 1 inch tall and around 175 pounds.

Metro Bar is located at 1901 S. Division Ave. They turned over footage from 27 surveillance cameras on the premises for the investigation.

Authorities did not provide an update on the victim.

GRPD said anyone with information can also call the investigative team directly, which includes Detective Eric Gizzi at 616-456-4483 or Detective Adam Baylis at 269-456-3648.

Grand Rapids Police Department
Name: Robert Louis Walton Race: Black Sex: Male Height: 6'1" Weigh... t: 175 lbs. . Walton is a person of interest in a shooting that occurred on 12/28/19 at the Metro Bar, 1901 S. Division Ave. Walton got into an altercation with patrons at the bar and during this altercation it is believed that Walton produced a firearm and shot an unintended bystander. 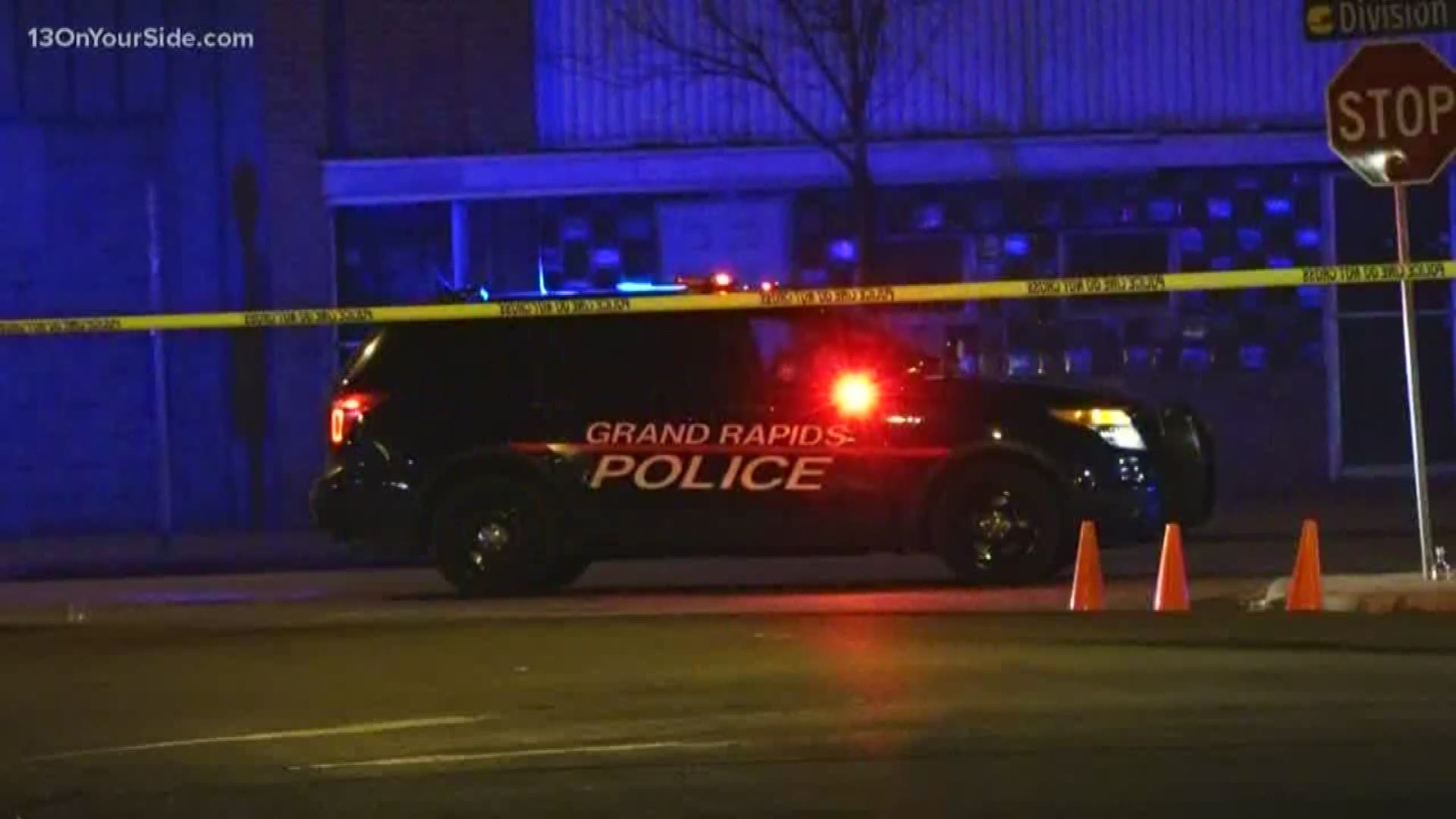 More Crime and Community News on 13 ON YOUR SIDE: