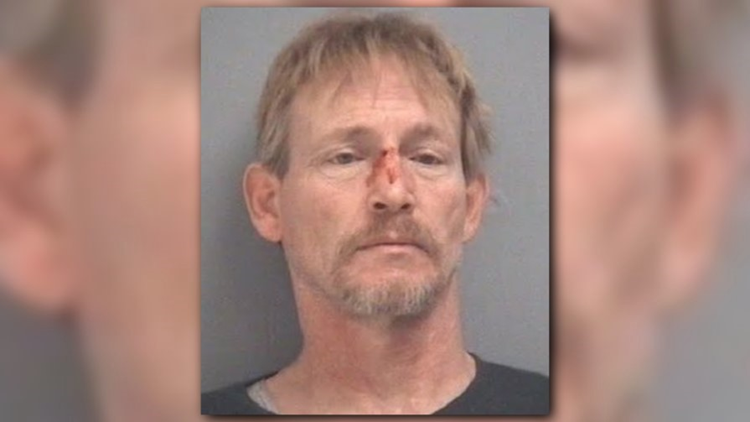 GRAND RAPIDS, Mich. — A Greenville man who took sexually explicit photos of his two-year-old granddaughter has pleaded guilty to sexual exploitation of a minor.

Steven James King pleaded guilty to the federal charge earlier this week in Grand Rapids. He faces a minimum of 15 years and up to 30 years in prison.

In exchange for his guilty plea, two additional charges, including possession of child pornography, will be dismissed when he returns to court for sentencing in late September.

Investigators say King, 52, used a cell phone camera to take the images while he was babysitting his grandchildren at their home in Ionia County last September.

The pictures were taken of the girl’s pubic area when she was naked from the waist down. King admitted that the images “depicted the lascivious exhibition of her pubic area,’’ according to court records.

A February search of King’s home in Greenville turned up images and videos of child pornography. He was found hiding in the basement.