Brent Brown was arrested and has been arraigned in the 61st District Court and is lodged at the Kent County Correctional Facility. 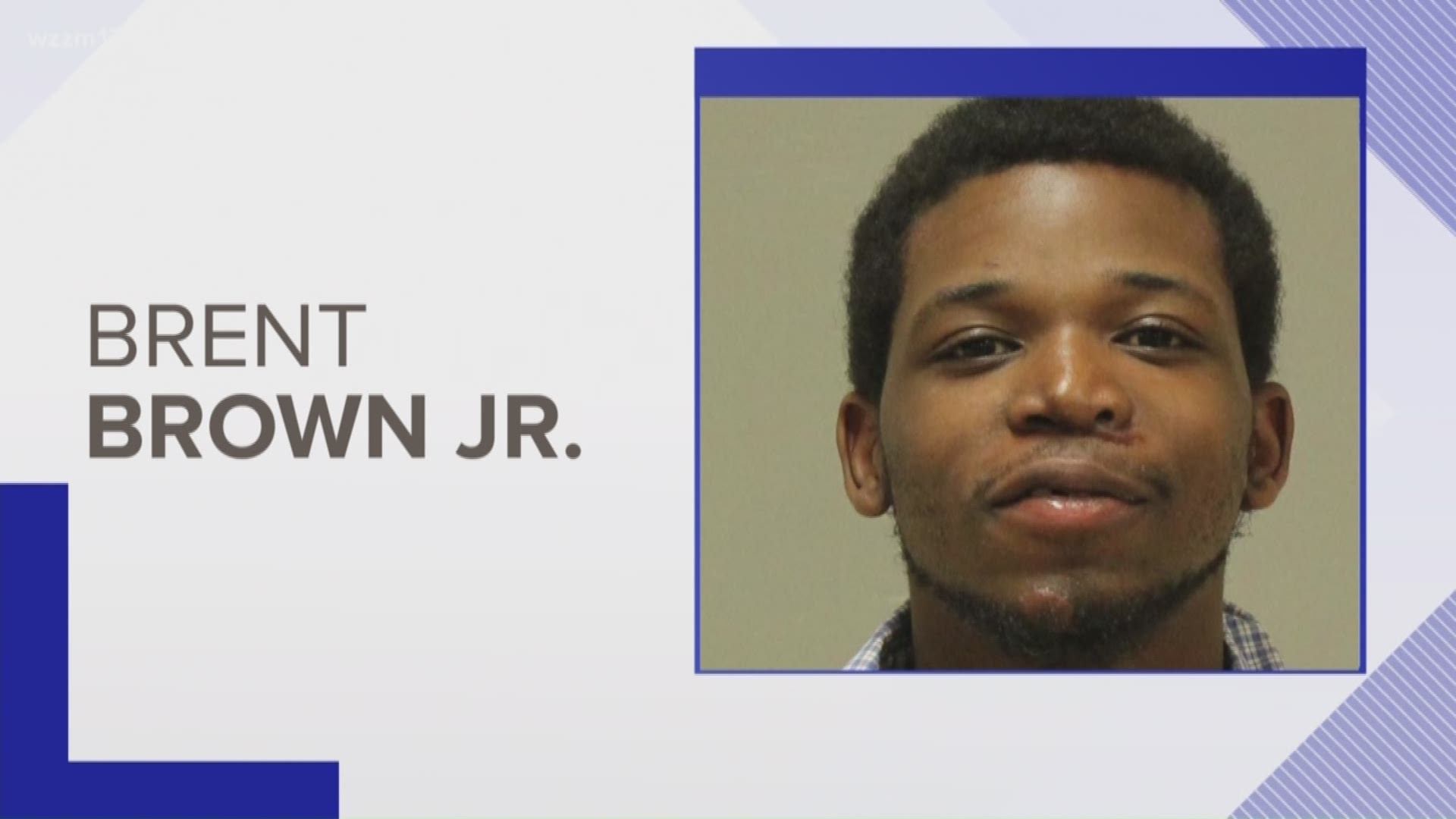 GRAND RAPIDS, Mich. - After a four-month investigation, a Grand Rapids man has been arrested in connection with the double shooting that occurred back in April of this year.

A warrant for Brent Ohmill Brown, Jr., 20, was obtained by investigators earlier this week on charges of: two counts of assault with intent to do great bodily harm less than murder, felon in possession of a firearm and felony firearm.

Brown was arrested and has been arraigned in the 61st District Court and is lodged at the Kent County Correctional Facility.

The crimes he's accused of happened on April 13. Officers said they heard shots go off near the intersection of Hall Street and Madison Avenue just before 2 a.m.

While canvassing the neighborhood, they heard more shots and began looking for victims. They found a 24-year-old man and a 27-year-old man who were both shot and taken to the hospital. Both survived.