Man arrested after assaulting a woman with a knife

According to authorities, the woman agreed to give him a ride home and when she did, he forced her to drive to a secluded area and assaulted her. 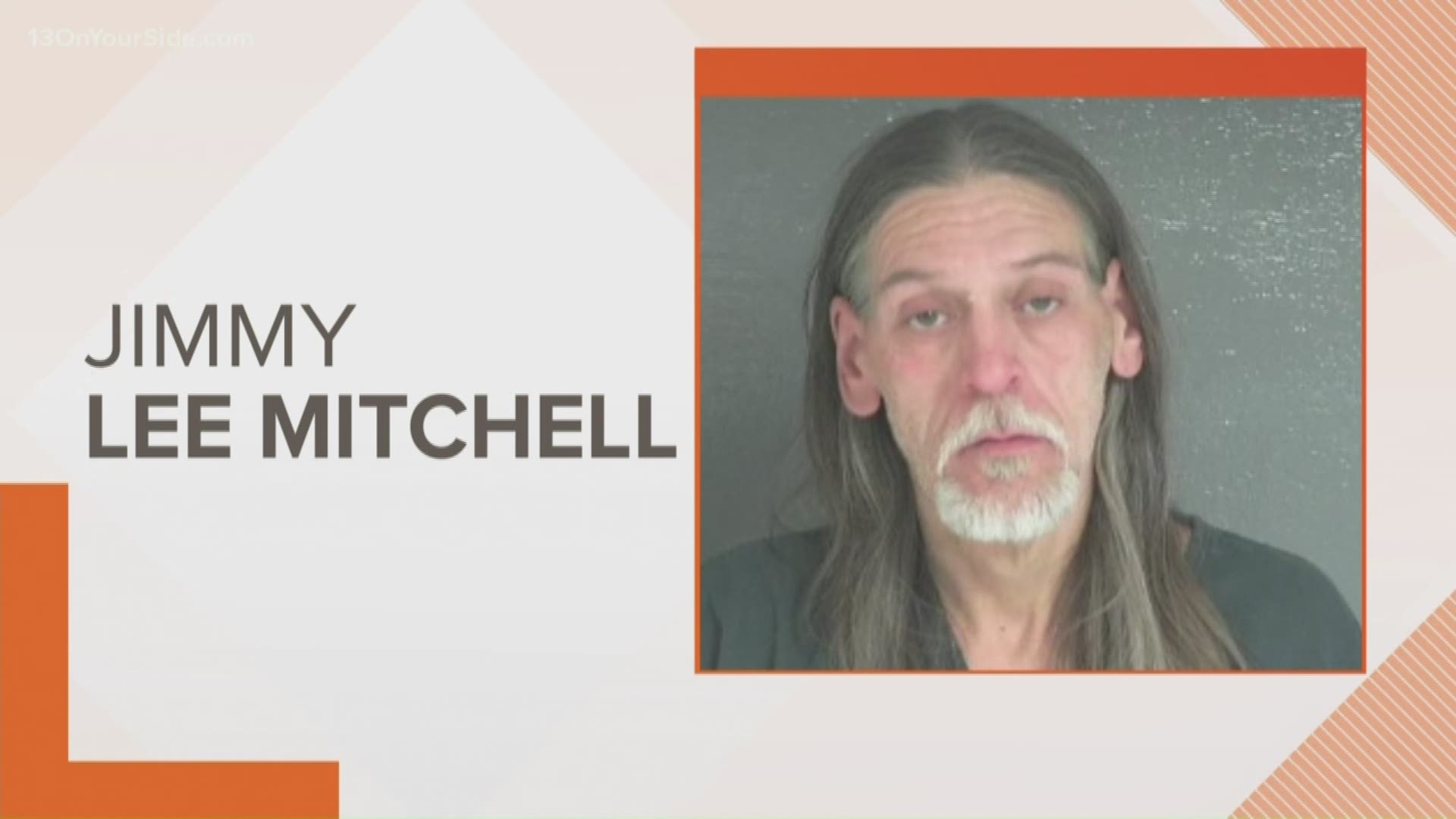 LAWTON, Mich. — A Lawton man was arrested after forcing a woman to drive to a cornfield and assaulting her.

According to the Van Buren County Sheriff's Office, the incident occurred on Tuesday, Nov. 5 around 11:30 p.m., a young woman agreed to give 55-year-old Jimmy Lee Mitchell a ride home in Paw Paw from the Main St. Laundromat in Lawton.

Deputies say the woman reported the incident the dispatch. Authorities set up a perimeter in the area and conducted a K-9 search of the area to find Lee and arrest him. Lee is a habitual offender, he was taken to the county jail and charged with criminal sexual assault, kidnapping and armed robber.

The victim was taken to the hospital for treatment and released. Authorities will not be releasing victim information. Anyone with more information about the incident that could help the investigation should contact the sheriff's office at 26-657-2006. 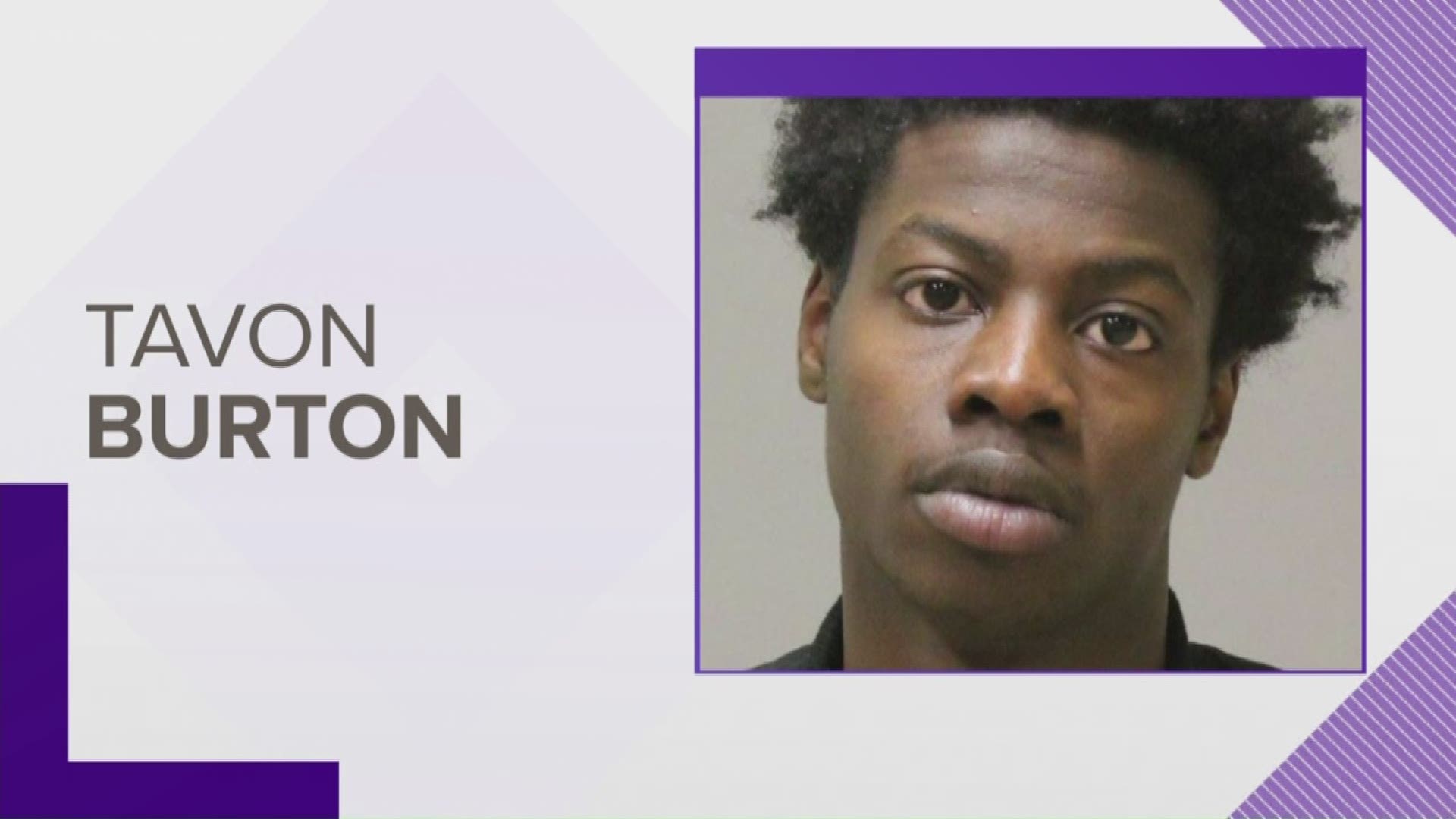