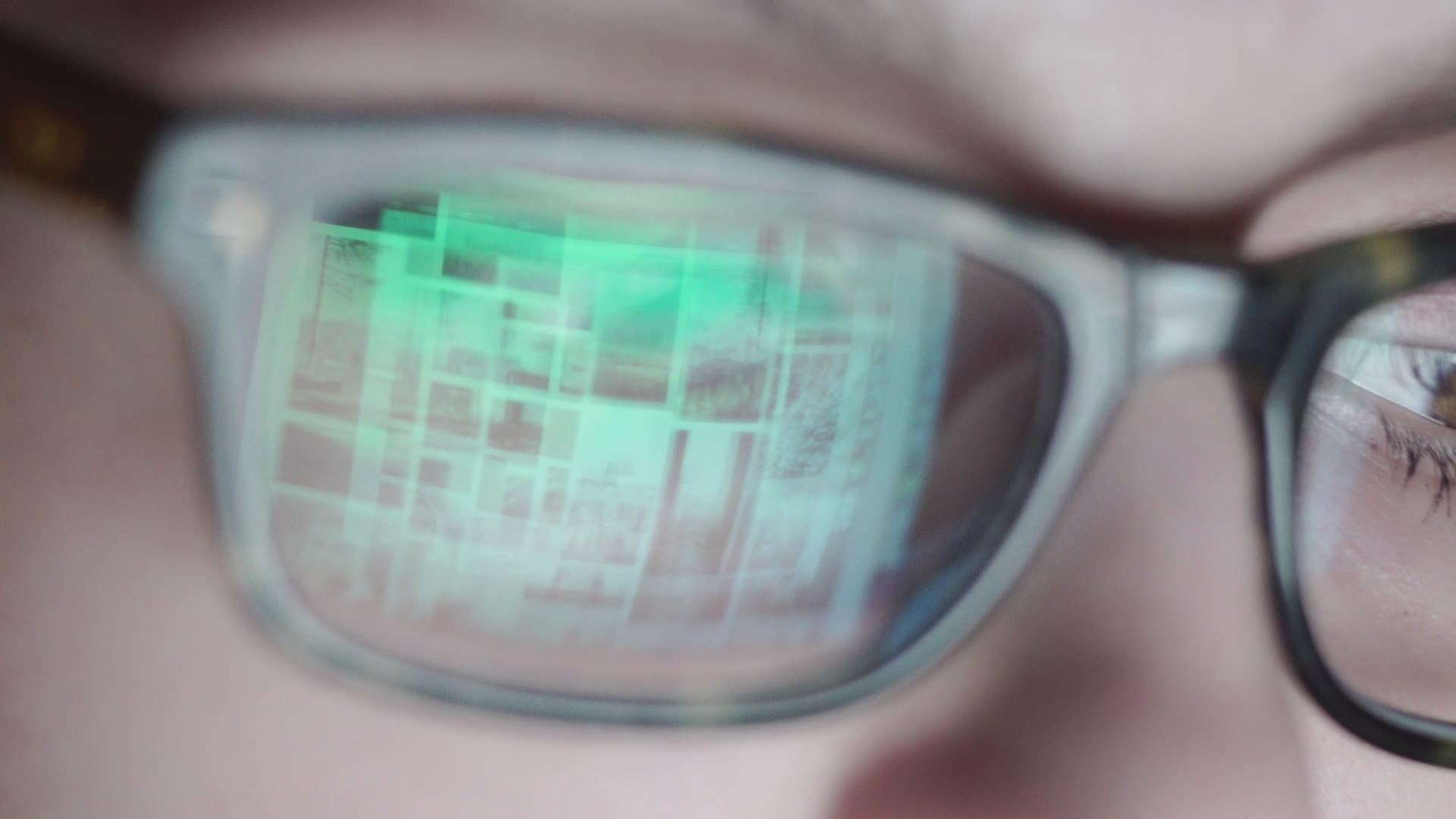 ROCKFORD, Mich. — A Rockford man faces two felony charges stemming from an investigation into his online activity, including allegations he solicited nude images from girls he met through Snapchat.

He was arrested by Michigan State Police following a Jan. 13 search of a home in Rockford. The search was part of an investigation into child sexually abusive material.

Markle has an appearance scheduled this week in 63rd District Court.  He is free on bond.

During an interview with police, Markle “admitted to using the application Snapchat to communicate with girls, some over the age of 18 and some under the age of 18,’’ according to a probable cause affidavit. “Markle admitted to requesting images, sometimes nude images, of the girls he was talking with through Snapchat.’’

Markle also admitted that he “did have images and videos of girls under the age of 18 and possibly some the age of 14,’’ according to the probable cause affidavit.

“Markle admitted that he used these nude images for sexual gratification and would sometime threaten to ‘leak’ the nude images he received in order to receive additional nude images or videos,’’ according to the Michigan State Police probable cause affidavit dated Jan. 14.

Markle is charged with computers – internet – communicating with another to commit a crime. The charge alleges he used the internet to communicate with a 13-year-old girl “for the purpose of accosting a minor for immoral purposes.’’ The felony offense is punishable by up to 10 years in prison.

He is also charged with children - accosting for immoral purposes, which carries a maximum penalty of four years in prison.

State officials say with young people spending more time at home and on the internet, predators are working “around the clock to trick teens into exposing themselves online.’’

Under sextortion, a predator befriends a teen and manipulates the teen into exposing themselves by sending photos or videos, and the predator then threatens to share the material if the teen doesn’t send money or more inappropriate images.

“I implore parents and guardians to remain actively engaged in their children’s online activities,’’ Nessel said in a news release. “I encourage anyone who may be a victim of sextortion to notify law enforcement immediately.’’