Charles Skipp is linked to a November, 2018 shooting that injured two, including a 5-year-old girl, and a 2019 fire at the Grand Rapids home of an informant. 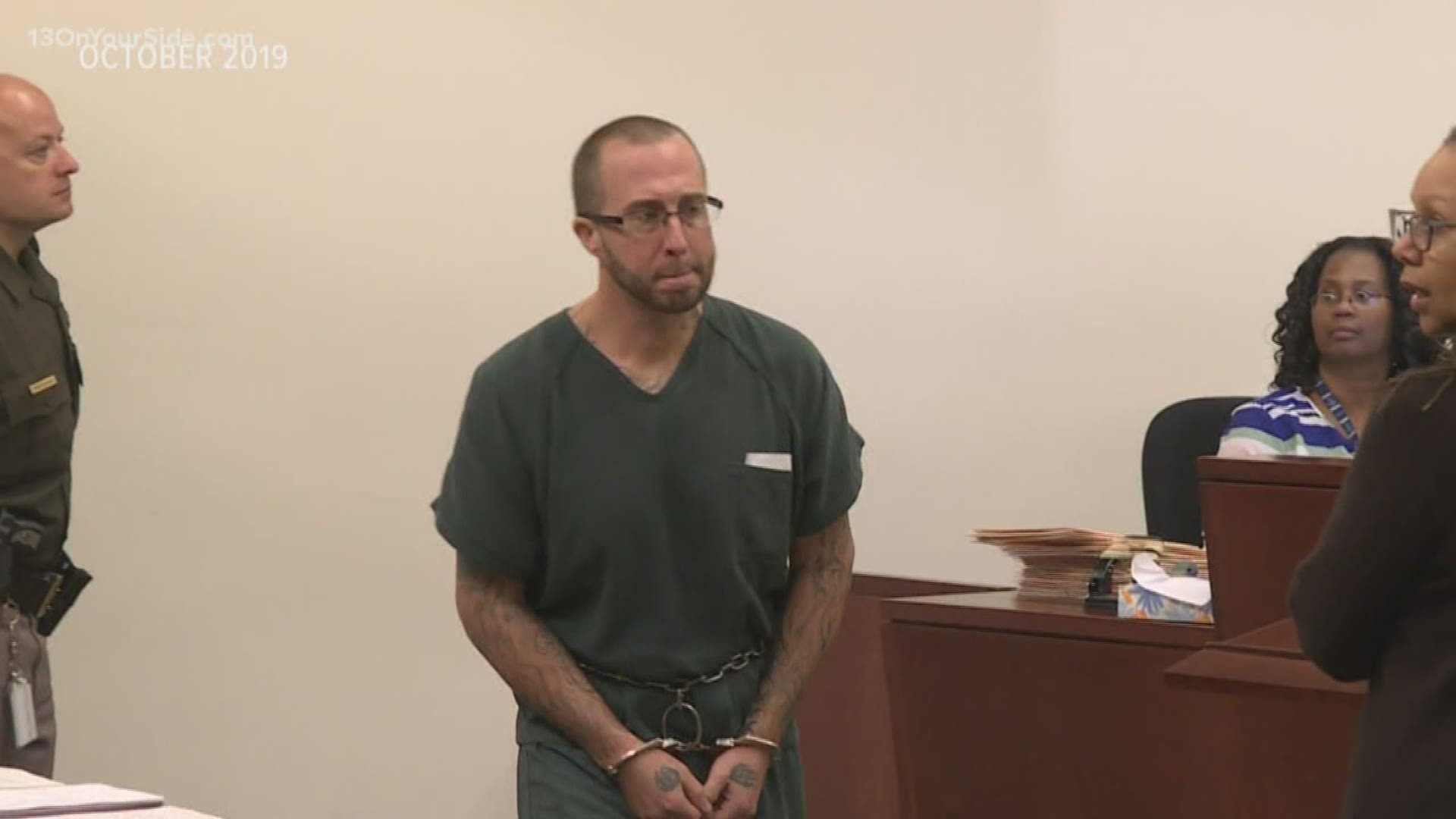 GRAND RAPIDS, Mich. — A felon indicted last year for the thefts of 89 firearms at Family Farm and Home in Cedar Springs is now accused of orchestrating a shooting in Grand Rapids that injured two people, including a five-year-old girl.

Charles E. Skipp is accused of recruiting two minors to help shoot up a house on Quigley Boulevard SW, in apparent retaliation against an informant at that address, court records show.

RELATED: 5-year-old recovering after being shot in the head, family says

“Defendant’s primary motivation was to retaliate against the informant for providing information to law enforcement’’ about the Nov. 3, 2017 firearms thefts in Cedar Springs, court records show.

He is also accused of trying to have a Grand Rapids heroin dealer robbed and murdered in August of 2019.

Skipp, 39, has an arraignment and change of plea hearing scheduled for Jan. 29 in Grand Rapids federal court .

He was indicted in October for stealing firearms from a licensed dealer stemming from the break-in at the Family Farm and Home store off of 17 Mile Road east of White Creek Avenue NE.  Entry was gained by cutting a hole in the rear receiving door and in the firearm display cases.

Nearly half of the 89 stolen weapons were 9 mm handguns; only a handful have been recovered.

The indictment charges Skipp with being a felon in possession of firearms, which is punishable by up to 10 years in prison. He’s also charged with stealing firearms from a licensed dealer and aiding and abetting in the theft, which carries a five-year term.

One of the charges listed in the felony information is punishable by at least 10 years - and up to life, in prison.

Skipp, who lived on Quigley Boulevard SW east of Buchanan Avenue, has been in trouble since he was a teen.

Prior convictions include shoplifting, carrying a concealed weapon, vandalism, assault with intent to rob while armed, aggravated assault and domestic violence. The offenses took place in Walker and Grand Rapids. 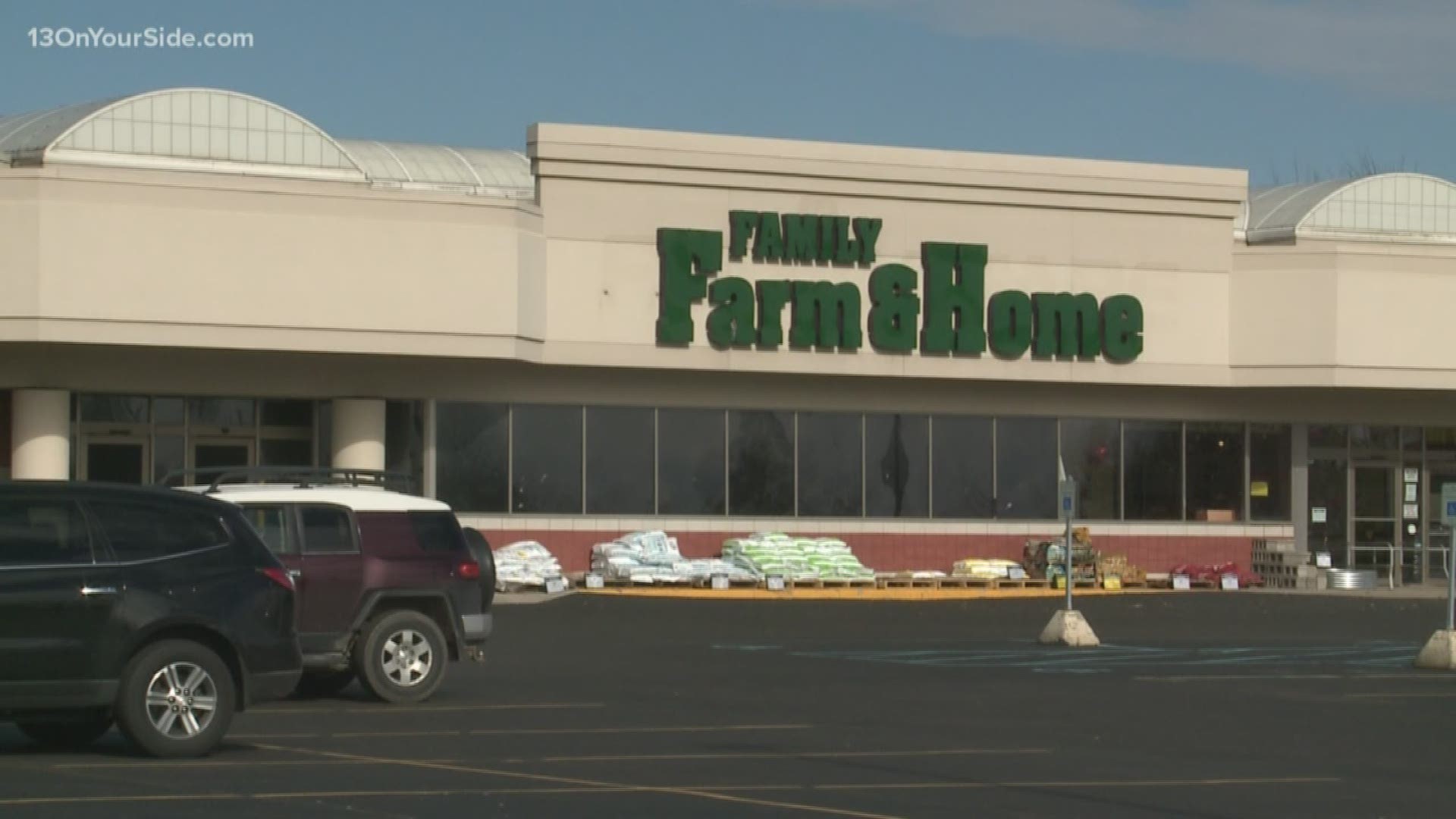