Police say Anthony R. Negron had THC in his system and was going twice the posted speed limit when he ran into another vehicle on Burlingame Avenue SW. 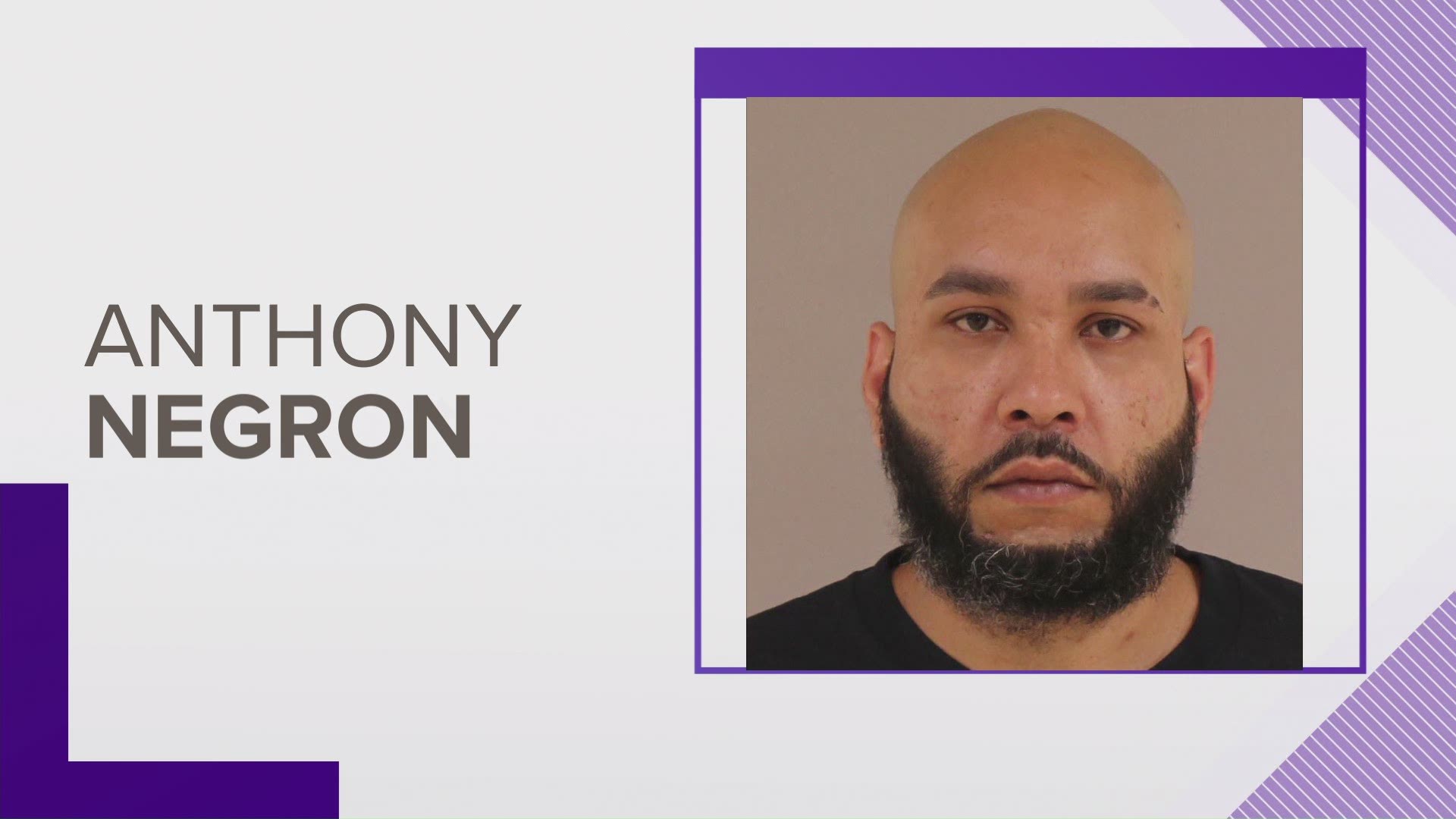 WYOMING, Mich. — A Wyoming man faces two felony charges for a deadly crash that occurred when he was driving 93 mph while intoxicated, killing a 71-year-old grandmother from Jenison, police say.

Anthony R. Negron had THC in his system when he slammed into another motorist on Burlingame Avenue SW, court records show. THC is the active ingredient in marijuana.

“We know he was going at least 93 miles per hour just a few seconds before impact,’’ Wyoming Police Capt. James Maguffee said. “Likely drag-racing another car, or at least conducting some horse-play with another car nearby.’’

The posted speed limit where the crash occurred is 45 mph.

Negron, 29, has a history of driving violations, including driving without insurance, which earned him jail time.

Felony charges for the Feb. 14 crash at Burlingame Avenue and Porter Street SW have him facing up to 15 years in prison.

He was speeding south on Burlingame when he collided with a vehicle driven by Norrine Young, court records show.  She was turning onto Porter when her vehicle was struck. She died two days later. Young’s obituary describes the mother and grandmother as a caring and independent person who was loved by all who knew her.

Negron was charged with reckless driving causing death and operating while intoxicated causing death. Both are 15-year felonies. He waived a hearing earlier this week in Wyoming District Court, sending his case to Kent County Circuit Court.

His office in 2019 prosecuted 1,016 cases of operating under the influence of liquor and operating while intoxicated. That’s up more than 15 percent from 2017.

Becker said cases involving marijuana are expected to increase as recreational marijuana businesses open in the area. Michigan voters in 2018 legalized recreational use of marijuana.

“This was a concern that we always had – that we were going to start seeing more of this. And I think we haven’t seen the full impact of it in Kent County,’’ Becker said.

Becker says as recreational marijuana becomes more prevalent, he anticipates more arrests of people driving under the influence of THC.

“When you look at other states, Washington, Colorado, states that have legalized before us, they’ve had an increase in accidents involving controlled substances - especially marijuana,’’ Becker said. “Usually marijuana and alcohol, but definitely just marijuana.’’ 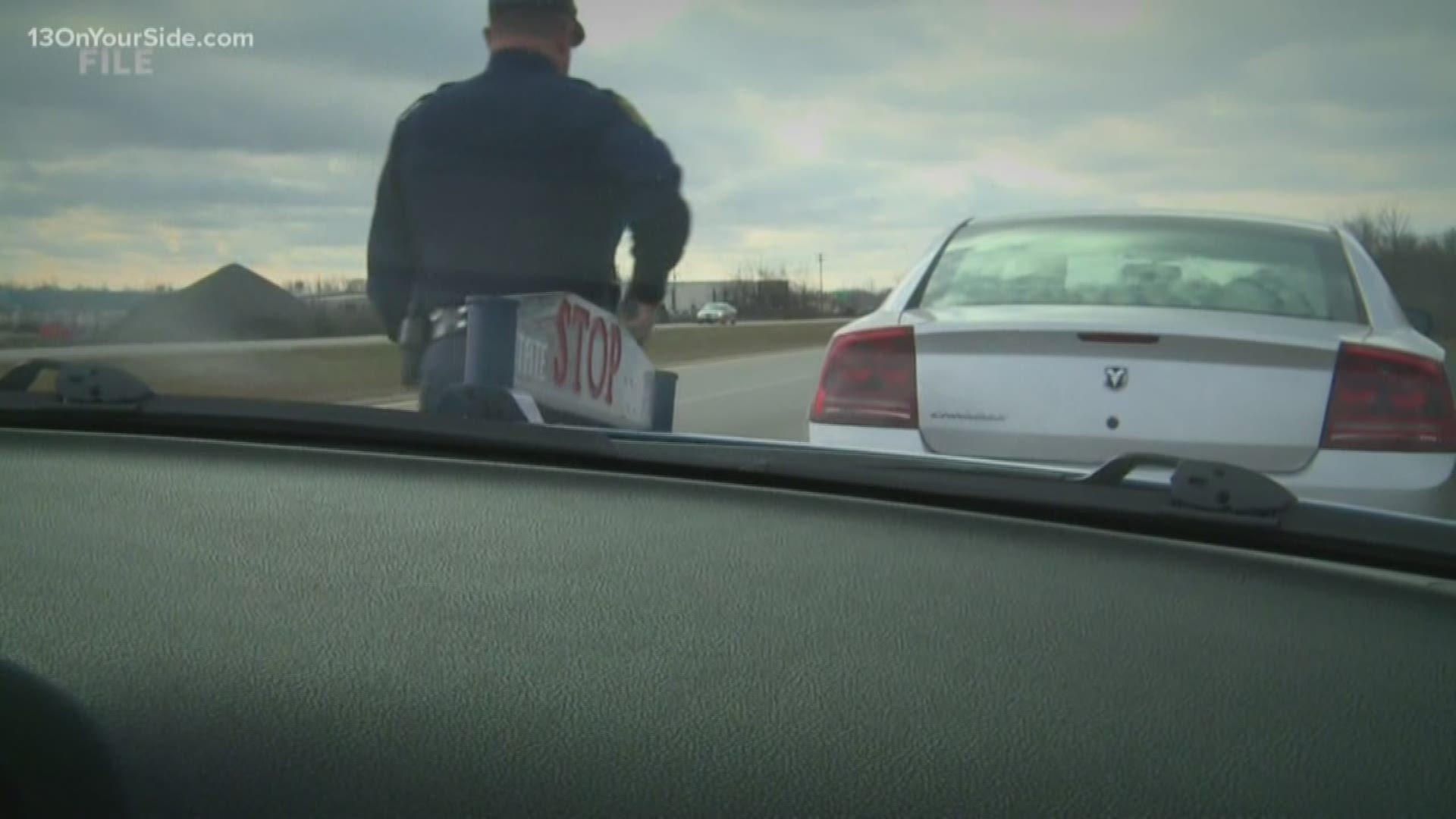