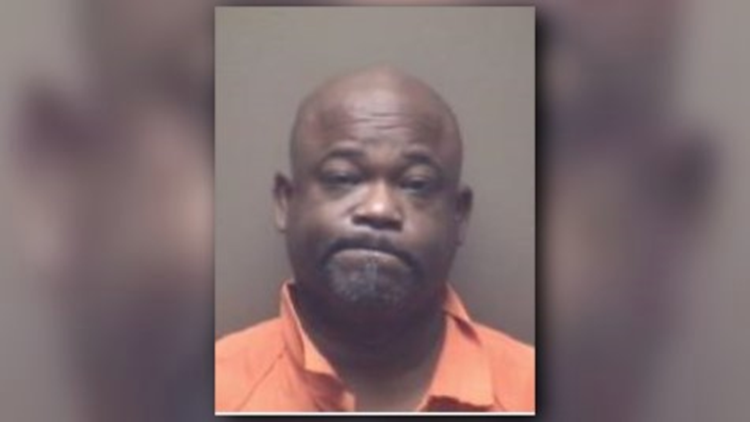 GRAND RAPIDS, Mich. — A man police say got cash in robberies at a bank and two credit unions in western Michigan has been indicted on federal charges that has him facing decades in prison.

Gilbert Chrispin Noel, Jr., 55, is charged with one count of bank robbery and two counts of credit union robbery for heists in Kent and Barry counties.

The first robbery occurred Feb. 14 at the Lake Michigan Credit Union on 44th Street SW near Byron Center Avenue in Wyoming. A man wearing a black ski mask entered the branch about 9:40 a.m. and implied he had a weapon, police said at the time.

Police at the time said the suspect entered the branch about 3 p.m. and implied he had a weapon.  He was wearing sunglasses and had his face concealed with a bandanna.

The final hold-up attributed to Noel occurred Nov. 26 at a Chemical Bank branch in Middleville. Noel was arrested the following day.

He was charged by the Barry County Prosecutor’s Office; that case is pending.

A court order signed earlier this week allows federal marshals to transport Noel from the Barry County Jail to federal court in Grand Rapids for a hearing next week.

Robbing a bank or credit union is a federal offense punishable by up to 20 years in prison and a $250,000 fine.