Randy Hudson, who has been arrested dozens of times, is charged with violating an executive order after Wyoming police found him drinking in a business parking lot. 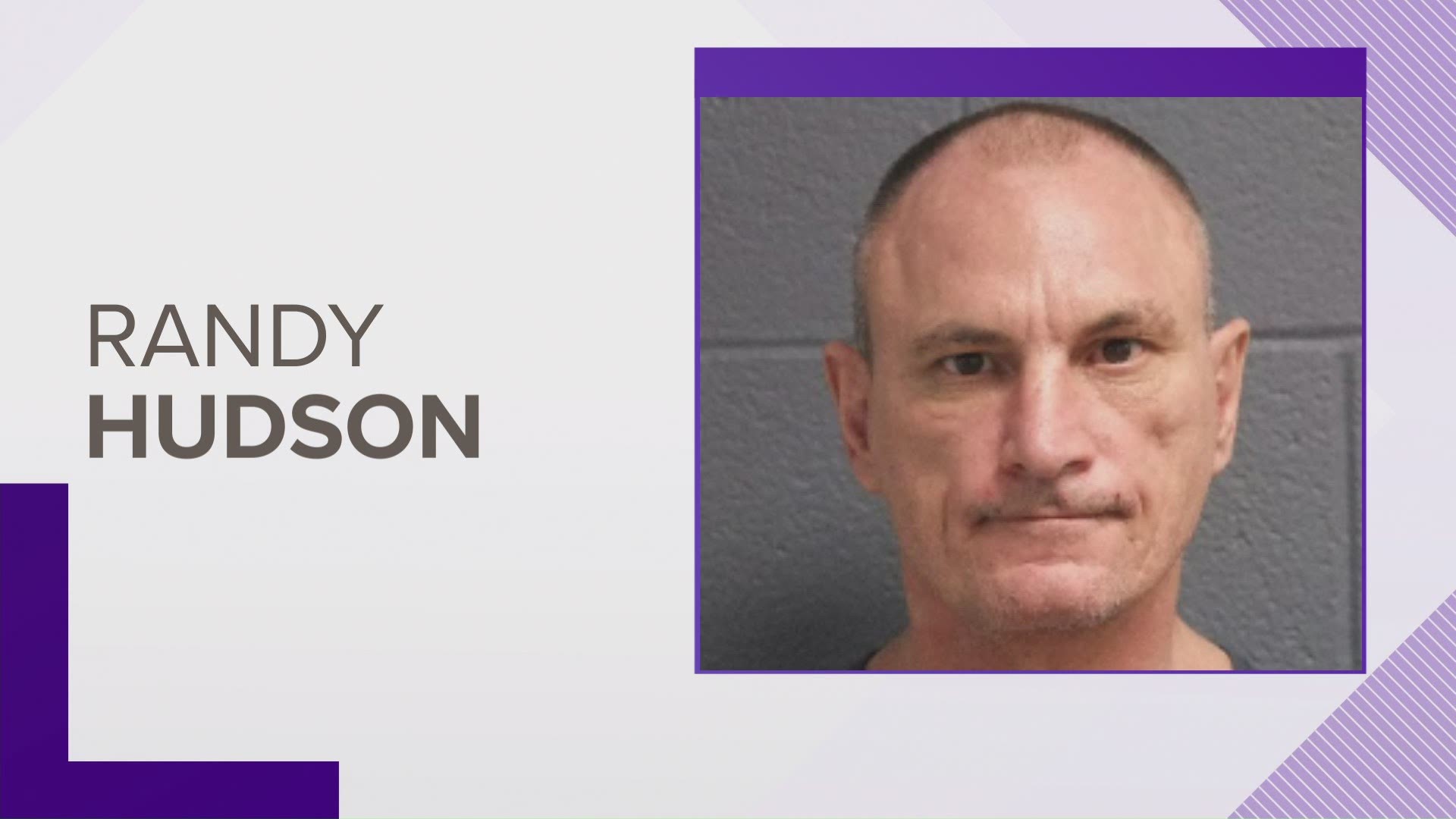 WYOMING, Mich. — A 61-year-old man called a public nuisance by Wyoming police has been charged with violating Gov. Gretchen Whitmer’s “stay at home’’ executive order after he was found drinking in a business parking lot, telling officers he was “just hanging out.’’

Randy Glen Hudson faces a misdemeanor charge of disobeying an executive order. The case is pending in Wyoming District Court.

"This individual was given ample opportunity to comply and he chose not to,’’ Wyoming Lt. Eric Wiler said. “We've had lots of dealings with him.''

Kent County Prosecutor Chris Becker says he is not aware of any other charges filed locally for an executive order violation tied to the coronavirus pandemic.

"No, our office has not issued any warrants for executive order violations,'' Becker said on Wednesday, July 29. “I’ve sent out some warning letters and so forth, and for the most part we've gotten compliance.’’

Hudson is no stranger to the criminal justice system. He's been booked into the Kent County Jail more than 130 times. He’s had scores of convictions in courts across Kent County; alcohol was often a factor.

He’s also served time in prison for felonious assault and possession of drugs. Hudson was discharged from the Michigan Department of Corrections in December of 2017.

He lists an address in Wyoming, not far from where he was arrested for the executive order violation.

That incident played out on a cool, overcast April afternoon in a business parking lot on Godfrey Avenue north of Burton Street SW.

Hudson was drinking a watermelon-flavored Steel Reserve beverage, according to a police report.

“I asked Hudson what he was doing, and he told me ‘just hanging out,’’’ a Wyoming police officer wrote in the report.

“I personally witnessed Hudson drink from the beer while we spoke,’’ the officer wrote. “It appeared that Hudson was literally sitting in the parking lot drinking beer. Therefore, I cited Hudson for disobeying the executive order.’’

Hudson at the time had outstanding warrants for disorderly conduct and trespassing.

His misdemeanor case for disobeying an executive order is set for a non-jury trial in Wyoming District Court, but the matter could be settled without a trial. Options include dismissal based on a plea to a corresponding city charge.

Violating an executive order is punishable by up to 90 days on jail.

Jail is not unchartered territory for Hudson. He’s served terms ranging from a few days to several weeks on scores of convictions over the years. Kent County Jail records indicate he’s been booked 138 times.

“Hudson has been an ongoing nuisance in the city of Wyoming for many years,’’ an officer wrote in a police report. “He is constantly causing disturbances and has become a public nuisance. It is clear that his behavior has affected business in the area.’’ 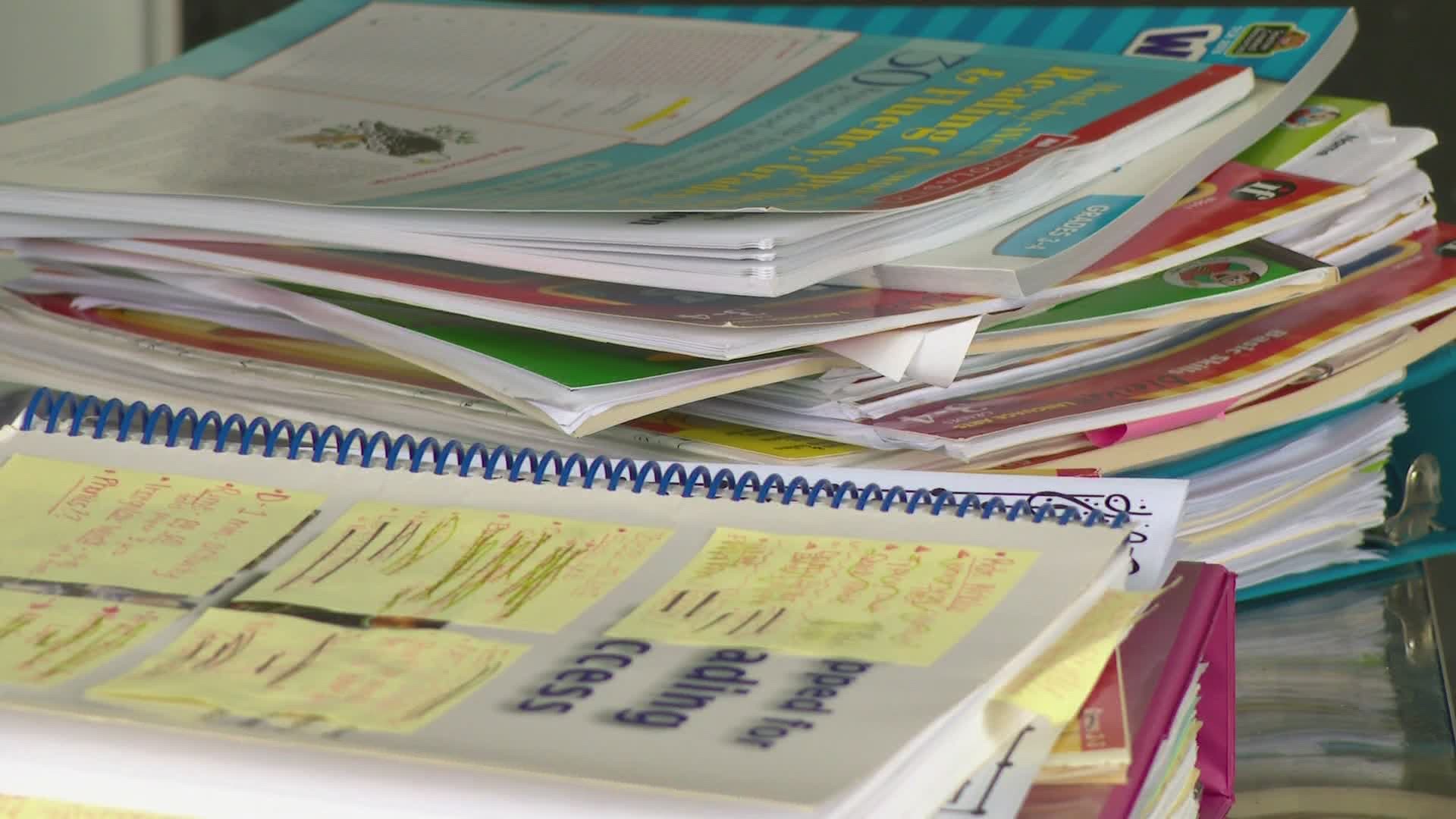