James Robert Hooks was indicted last year on four drug charges; he had cocaine and fentanyl hidden on his person when he was booked into the Kent County Jail.

Credit: Kent County Jail
James Hooks has a criminal history that began when he was 13 with an assault and battery conviction.
Author: John Hogan
Published: 4:46 PM EST January 22, 2021

GRAND RAPIDS, Mich. — A seasoned drug dealer booked into the Kent County Jail with fentanyl and cocaine tucked away in his anus was sentenced to 11½ years in prison for crimes described as being “akin to Russian roulette.’’

Federal prosecutors say James Robert Hooks thought he was selling heroin, but it was actually fentanyl, an opioid similar to morphine but 100 times more potent.

“Fentanyl has contributed to a dramatic increase in synthetic opioid overdose deaths in the United States,’’ Assistant U.S. Attorney Daniel T. McGraw wrote in a sentencing memorandum. “Selling heroin or fentanyl on the street is now akin to ‘Russian roulette.’’’

Hooks, 33, has been getting into trouble since he was 13.  He has numerous felony convictions tied to drugs and guns.

“His prior convictions show that he is violent and a drug dealer,’’ McGraw wrote in a sentencing memorandum.

Hooks was indicted last spring on four drug charges. Three of the charges were for selling fentanyl and cocaine to an undercover informant and an undercover agent with the Drug Enforcement Administration.

He also was charged with possession with intent to distribute cocaine base and fentanyl. That came after he was booked into the Kent County Jail in late November of 2019. “Officers located quantities of fentanyl and cocaine base in the defendant’s anus/anal cleft area,’’ court records show.

A search of his apartment also turned up a digital scale and plastic baggies used to package drugs, court records show.

Hooks pleaded guilty to distribution of cocaine base and fentanyl for an offense in October of 2019. In exchange for his plea, the other charges were dismissed.

U.S. District Court Judge Paul L. Maloney this week sentenced Hooks to 140 months in federal prison followed by three years on supervised release. Hooks was facing up to 30 years due to his felony drug record.

While there is no allegation that the fentanyl connected to Hooks killed anyone, McGraw called for a serious sanction to reflect “extremely serious conduct.’’

Hooks has a lengthy criminal history that began when he was 13 with an assault and battery conviction. His criminal conduct, McGraw wrote, “has continued mostly unabated through adulthood. His prior convictions show he is violent and a drug dealer.’’

McGraw noted that stays in jail and prison have not deterred Hooks “from continuing to deal drugs and to violently assault women.’’

Indeed, Hooks sold drugs to an undercover DEA agent “the very day he was discharged from state parole’’ in September of 2019, McGraw wrote in a sentencing memorandum.

The defendant’s attorney said Hooks had a rough childhood, which included living at times in homeless shelters. His brother was fatally shot when Hooks was 12.

Hooks, who has nine children, “has an extensive history of cocaine use, then heroin,’’ defense attorney Helen Nieuwenhuis wrote in a sentencing memorandum. “In 2019, he almost overdosed on heroin and was smoking and injecting heroin.’’

She asked that Hooks receive mental health counseling while in prison “to be able to work on some of the difficulties he has tried to handle.’’ 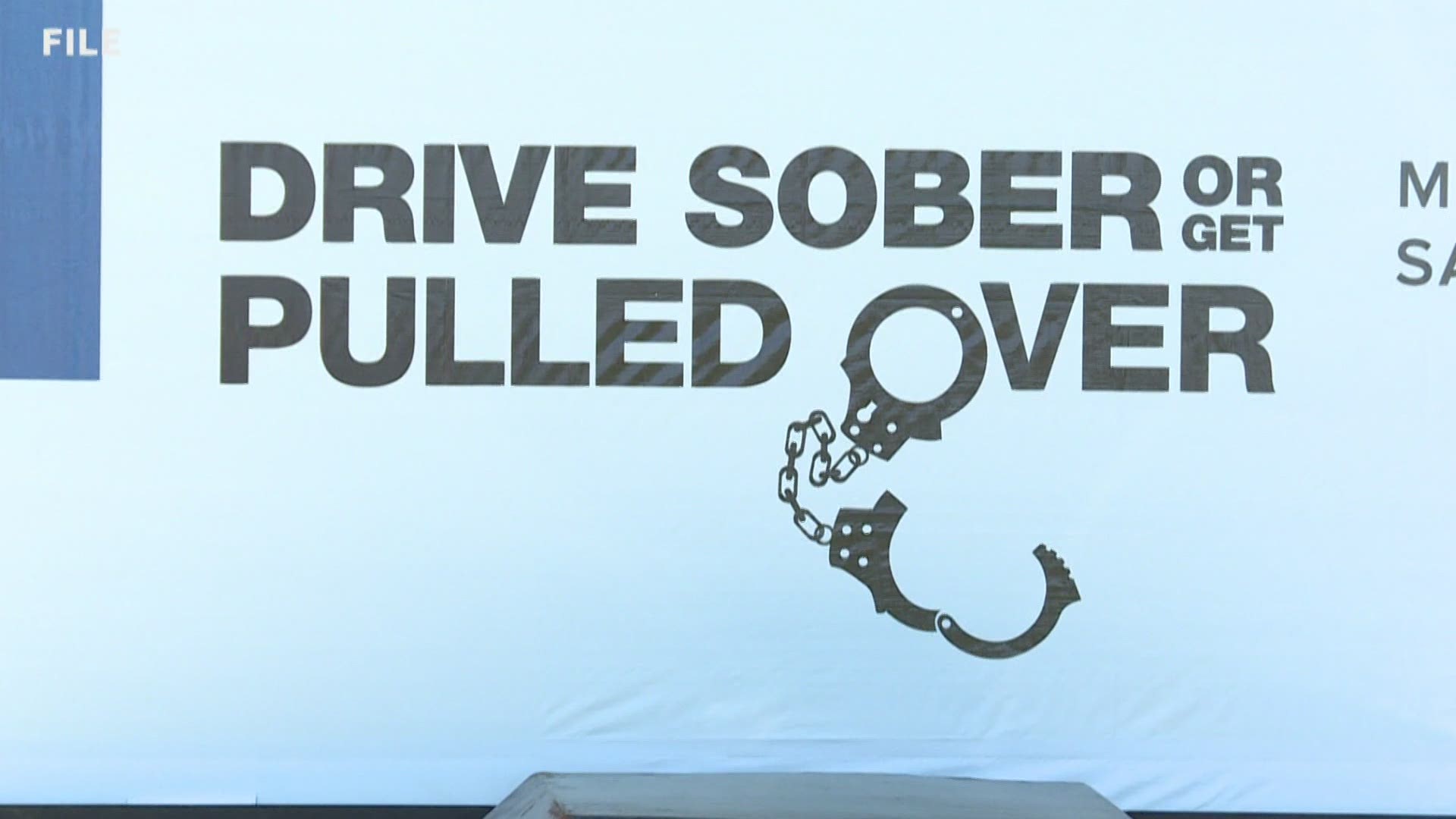