“I mean if I get my way, they’ll be my property,’’ Jonathan Ledoux of Massachusetts wrote to an undercover federal agent posing as a single mother.

GRAND RAPIDS, Mich. — A Massachusetts man who talked about fitting two girls with collars “as a signature of ownership’’ and making them his property was sentenced to more than 15½ years in federal prison.

“I mean if I get my way, they’ll be my property,’’ Ledoux wrote to an undercover agent posing as a single mother. “I love using collars as a signature of ownership.’’ 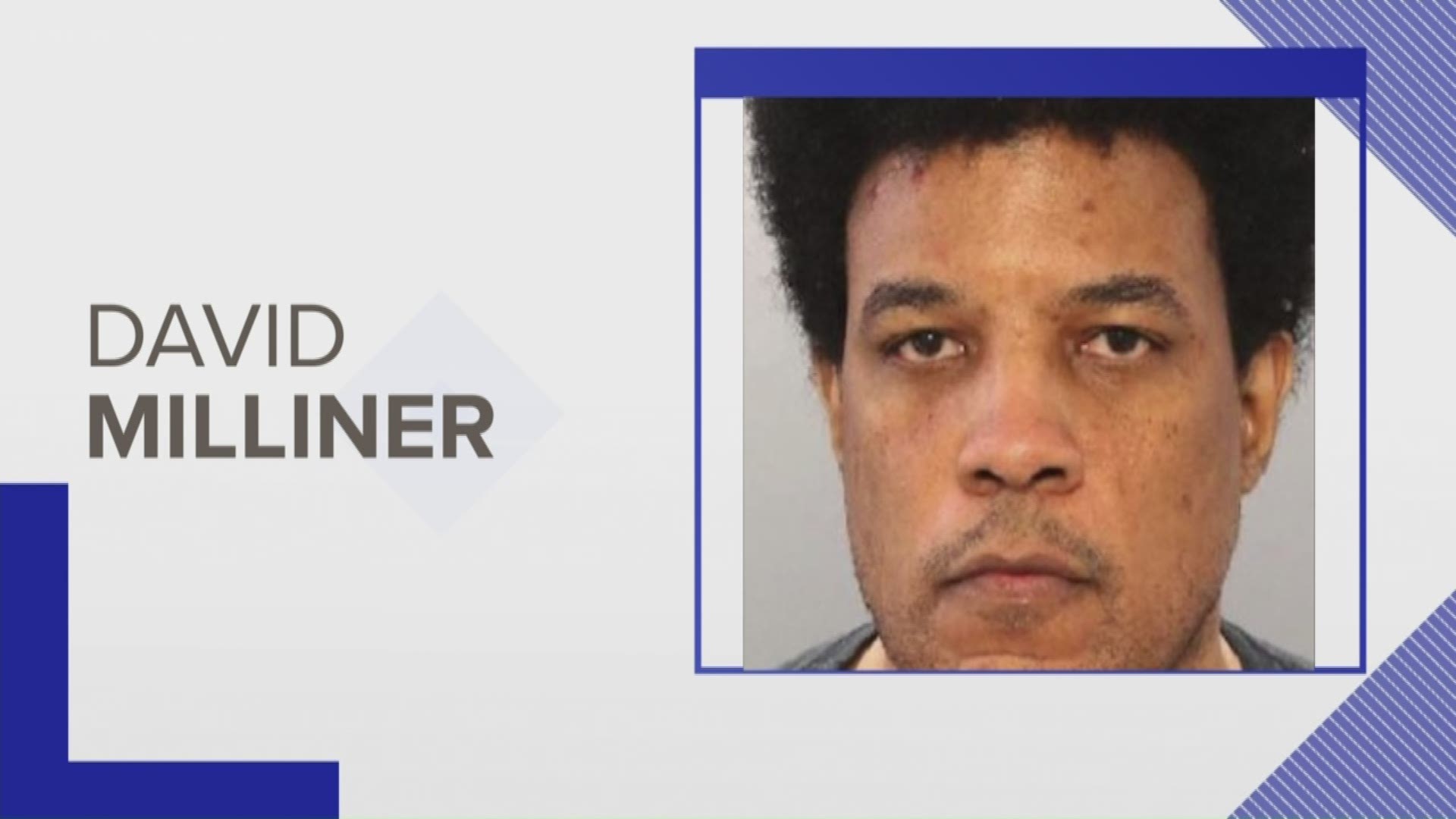 Ledoux has been locked up since his March 22 arrest at Gerald R. Ford International Airport as part of a Homeland Security Investigations probe into child sexual exploitation.

He pleaded guilty to attempted coercion and enticement of a minor, which is punishable by a minimum of 10 years and up to life in prison. In exchange for his plea, a second charge was dismissed.

RELATED: Man admits he flew to Grand Rapids to 'breed' girls and make them 'property'

The investigation into Ledoux’s online activity got underway in November of 2018 when he began conversing with an undercover officer in an incest chatroom.

Homeland Security Investigations Special Agent Scott T. Bauer presented himself as a single mother of two girls, ages 14 and 9. He received a private message from a man who used the name DeviantNerd42. That man was later identified as 30-year-old Jonathan Ledoux, who was living in Fall River, located south of Boston.

“I definitely would like to find a woman like you with some young girls to play with,’’ the man wrote, according to a criminal complaint filed last year.

“I’d love to breed them if I could,’’ and “don’t you think it’d be fun having a roommate to . . . rape your little girls every day,’’ he wrote, followed by a winking emoticon.