The victim, a 33-year-old woman, was found dead in a home on East Fulton Street in Grand Rapids in July of 2018 — one of 114 overdose deaths in Kent County that year 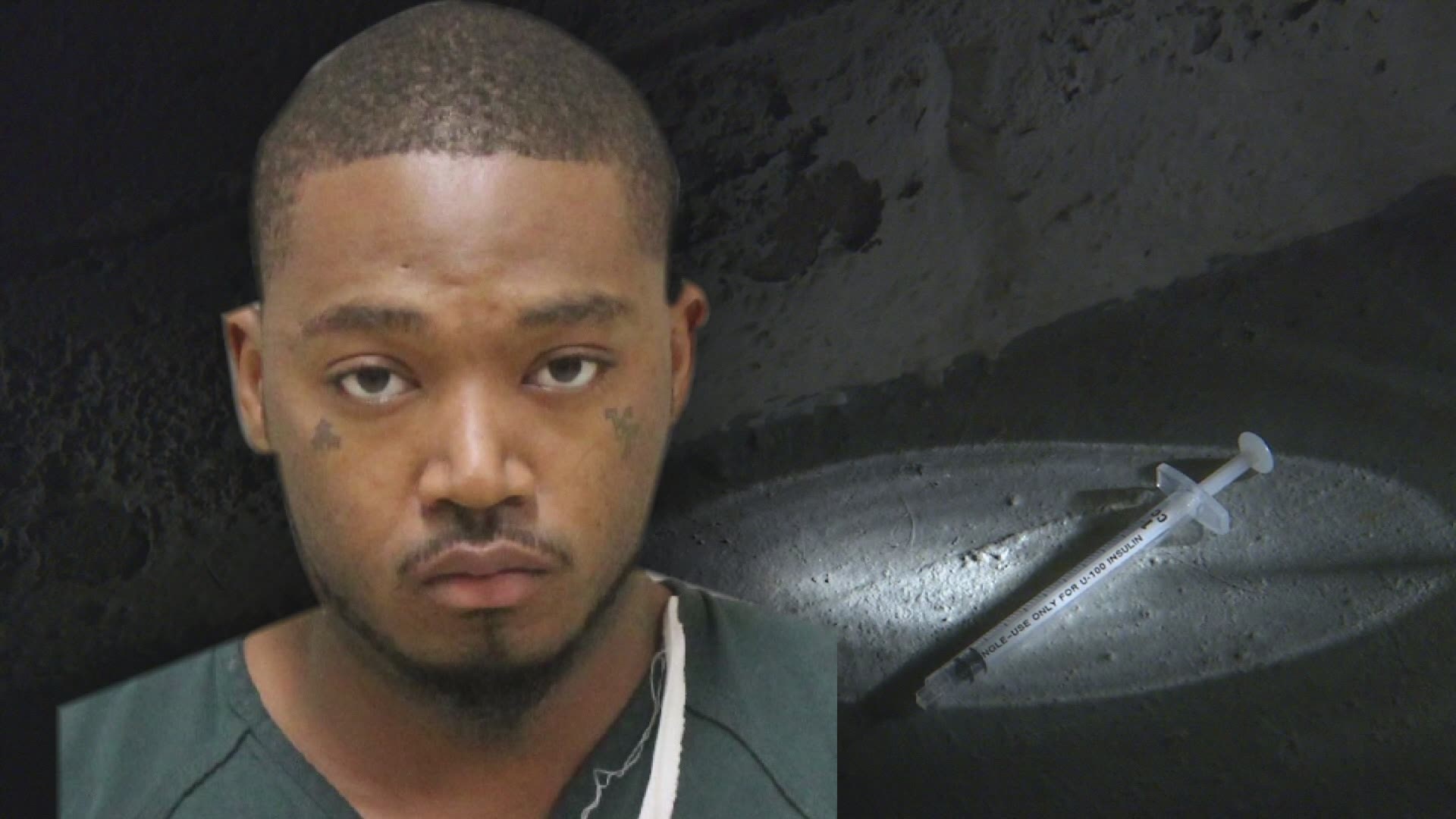 GRAND RAPIDS, Mich. — A man with a history of drug dealing has been found guilty of providing fentanyl that caused a woman’s overdose death in Grand Rapids.

The 33-year-old victim was found dead in a home on East Fulton Street in Grand Rapids in July of 2018.

Investigators determined that White was the source of the fentanyl, although he was not the one who actually gave it to the victim, 33-year-old Elaine M. Christensen.

White was found guilty in September on two drug charges stemming from the same incident. Jurors were unable to reach a verdict on the charge of distribution of fentanyl resulting in death, which led to a declaration of mistrial.

Two others connected with the case were prosecuted in state court.

White, who has an extensive criminal background, was arrested several hours after Christensen’s death. Police nabbed him at a motel at Three Mile Road and Alpine Avenue NW in Walker.

White has felony convictions in North Carolina and Michigan dating back to when he was 17 years old. Convictions include robbery with a dangerous weapon, carrying a concealed weapon, possession of drugs and maintaining a drug house.

U.S. Attorney Andrew Birge said those who bring deadly drugs into the community need to be held accountable.

“That will continue to be a focus of ours just because how dangerous fentanyl and heroin in particular are,’’ he said. “You have a ready supply, unfortunately, of individuals who are ready and willing to take advantage of our addicted population.’’

At least five people have been charged since last year by the Kent County Prosecutor’s Office for delivery of a controlled substance causing death.

In December, Keyonte Bowman was sentenced to a minimum of nearly six years in prison for providing the fentanyl that killed a man at a Walker motel on New Year’s Eve in 2019. 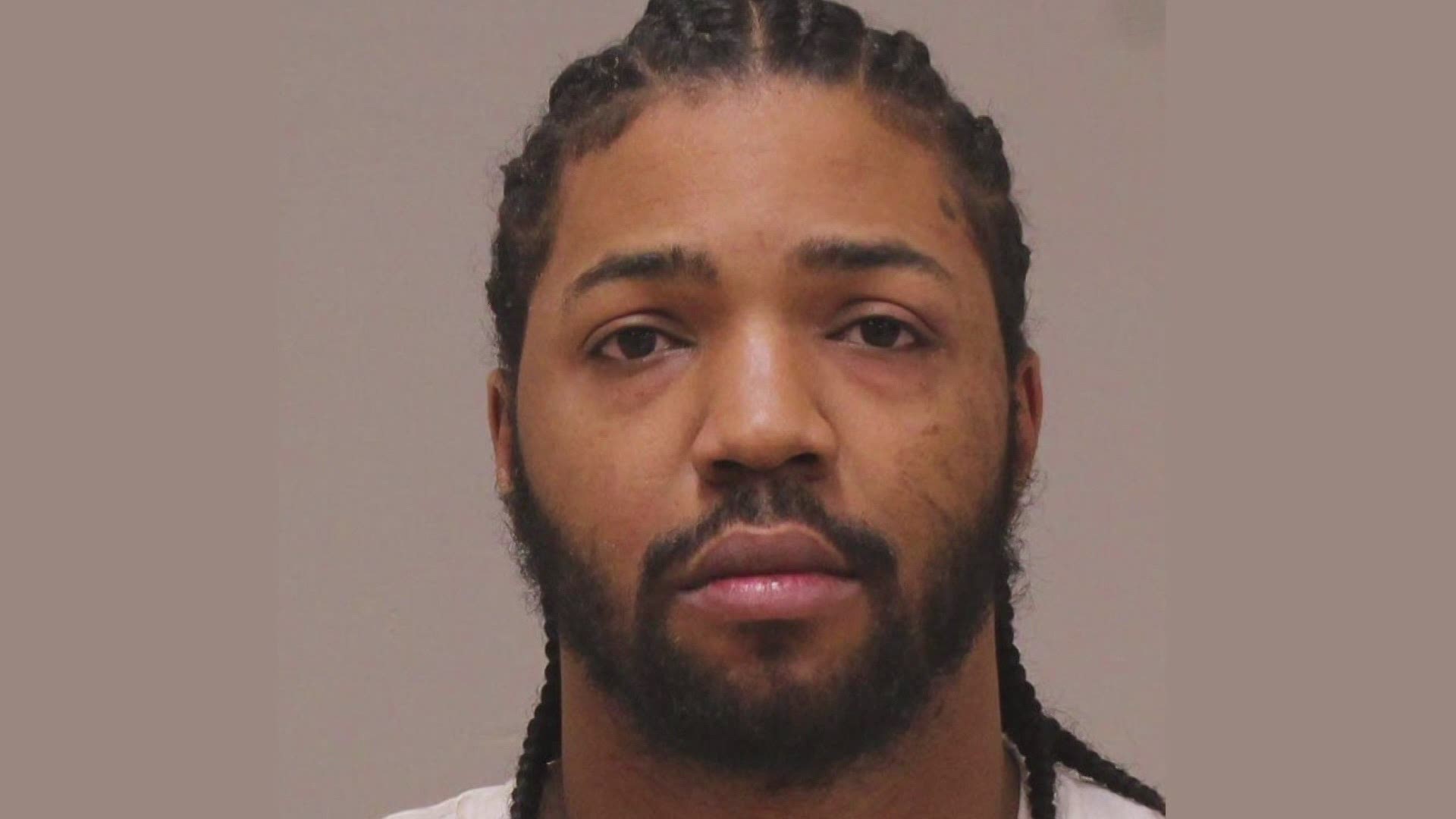