Ottawa County man who killed wife, shot himself in the face, found guilty of murder 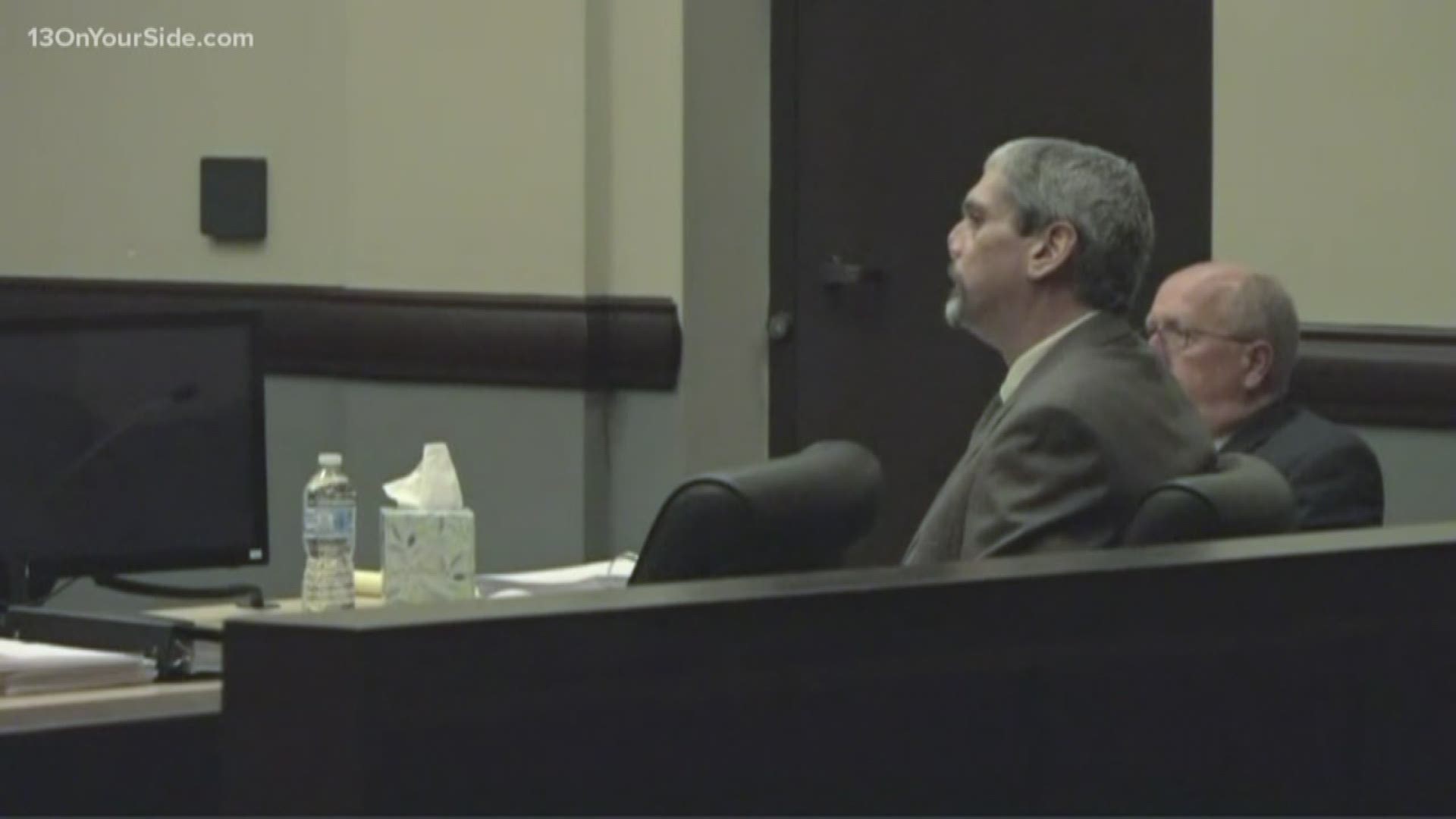 GRAND HAVEN, Mich — An Ottawa County man was found guilty of killing his wife at their home in July of 2018. He then shot himself in the face.

His wife, Sherrilee, was found dead by their 17-year-old son, according to the prosecuting attorney Greg Babbitt.

Sherrilee was shot three times with a 25-06 bolt-action rifle. After the shooting, McNeal told police he believed she was having an affair with another man online.

McNeal said after he learned of the affair, he went to the barn for his rifle.

On the first day of the trial, Oct. 22, Tom Smith, the defense attorney for McNeal said his client acted under the heat of passion, after a provocative event, and there was an insufficient period of time for the cooling-off period to lapse.

The defense asked for voluntary manslaughter.

Other crime stories on 13 ON YOUR SIDE:

RELATED: Trial begins for man accused of killing his wife then shooting himself in the face