Man killed teen who accused him of rape, jurors told as deliberations begin

A Kent County jury is deliberating the fate of Quinn James, a former Kentwood Public Schools maintenance worker accused of killing a 16-year-old girl who accused him of rape. 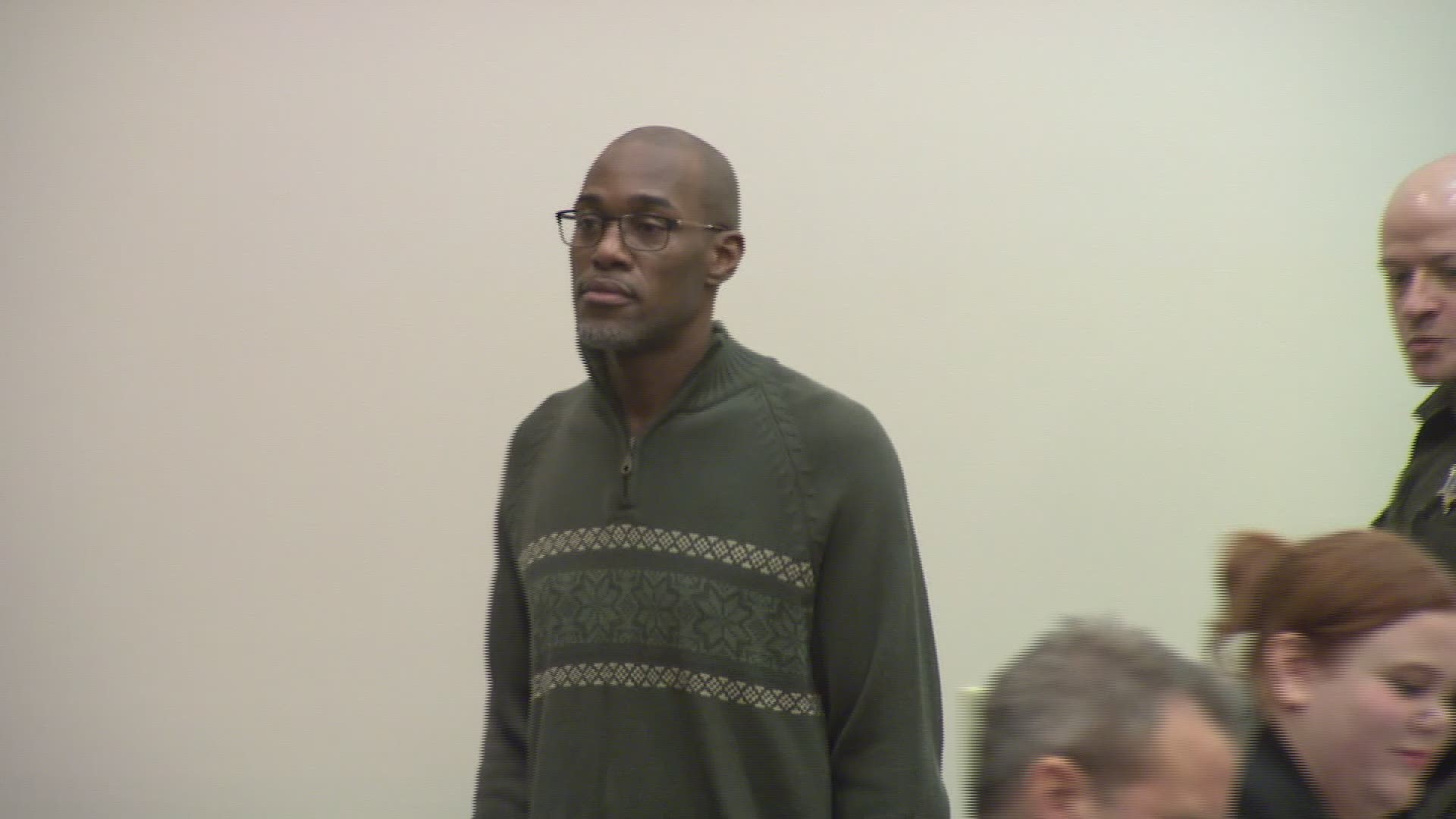 James, a former Kentwood Public Schools maintenance worker, is on trial for killing 16-year-old Mujey Dumbuya after she accused him of rape.

Her body was found in a wooded area of Kalamazoo four days after she was last seen alive in Grand Rapids. An autopsy determined the East Kentwood High School sophomore had been strangled.

“The evidence and the law prove, beyond a reasonable doubt, that he’s guilty of first-degree, premeditated murder,’’ Kent County Assistant Prosecutor Kellee Koncki told jurors in closing statements Wednesday. “The defendant and his accomplice committed this murder. And they dumped this girl’s body.’’

Defense attorney Jonathan Schildgen said the evidence does not support a guilty verdict. Investigators zeroed in on James because he was accused of raping Dumbuya, he argued.

“It has to be Quinn,’’ Schildgen told jurors. “Before we torture Quinn’s soul in prison for the rest of his life, we should make sure it’s true.’’

Jurors got the case Wednesday afternoon. The panel deliberated about 90 minutes before calling it a day. They will return to the Kent County Courthouse Thursday morning to resume deliberations.

Dumbuya was last seen alive on the morning of Jan. 24, 2018 when she left her apartment complex near Burton Street and East Paris Avenue SE to walk to a nearby bus stop.

Her body was found in Kalamazoo four days later by two Western Michigan University students out for a walk. An autopsy determined she died from asphyxiation.

James, who was living in the city of Wyoming, was soon identified as a person of interest in Dumbuya's death. He was charged with her murder in April of last year.

He went to trial in October on multiple counts of criminal sexual conduct for raping Dumbuya in 2017 when she was 15. A Kent County jury found him guilty; James was sentenced in December to between 20 and 30 years in prison.