Deputies attempted to make a traffic stop on the vehicle, but the driver, a 39-year-old male, fled. A pursuit then ensued.

The Ottawa County Sheriff’s Office was on the lookout for a suspect vehicle involved in a hit and run crash in the City of Grand Haven.

Police say deputies in the area located the vehicle, which was traveling south on US 31 near Lake Michigan Drive.

Deputies attempted to make a traffic stop on the vehicle, but the driver, a 39-year-old male, fled. A pursuit then ensued.

After crashing the vehicle into a ditch near Lake Michigan Drive and Lakeshore Drive, the driver fled on foot. He was taken into custody a short time later by deputies and was lodged at the Ottawa County Jail on multiple charges.

The suspect vehicle was found to be stolen, according to police. 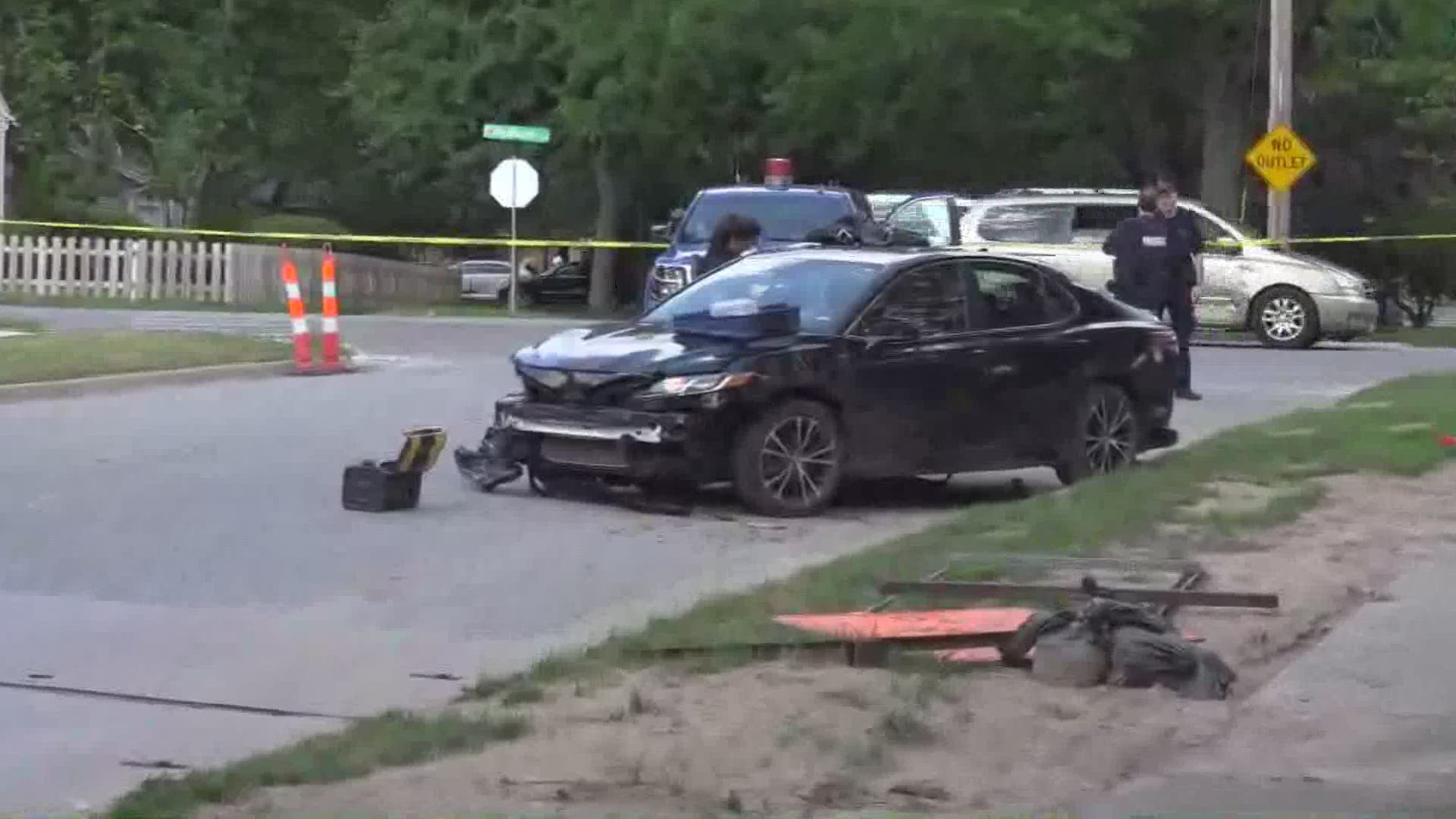