Man nabbed for stealing auto parts gets prison for being in the U.S. illegally

After he was arrested for thefts at a Wayland area business, Garcia-Jimenez was prosecuted for being in the U.S. illegally, having been removed twice before. 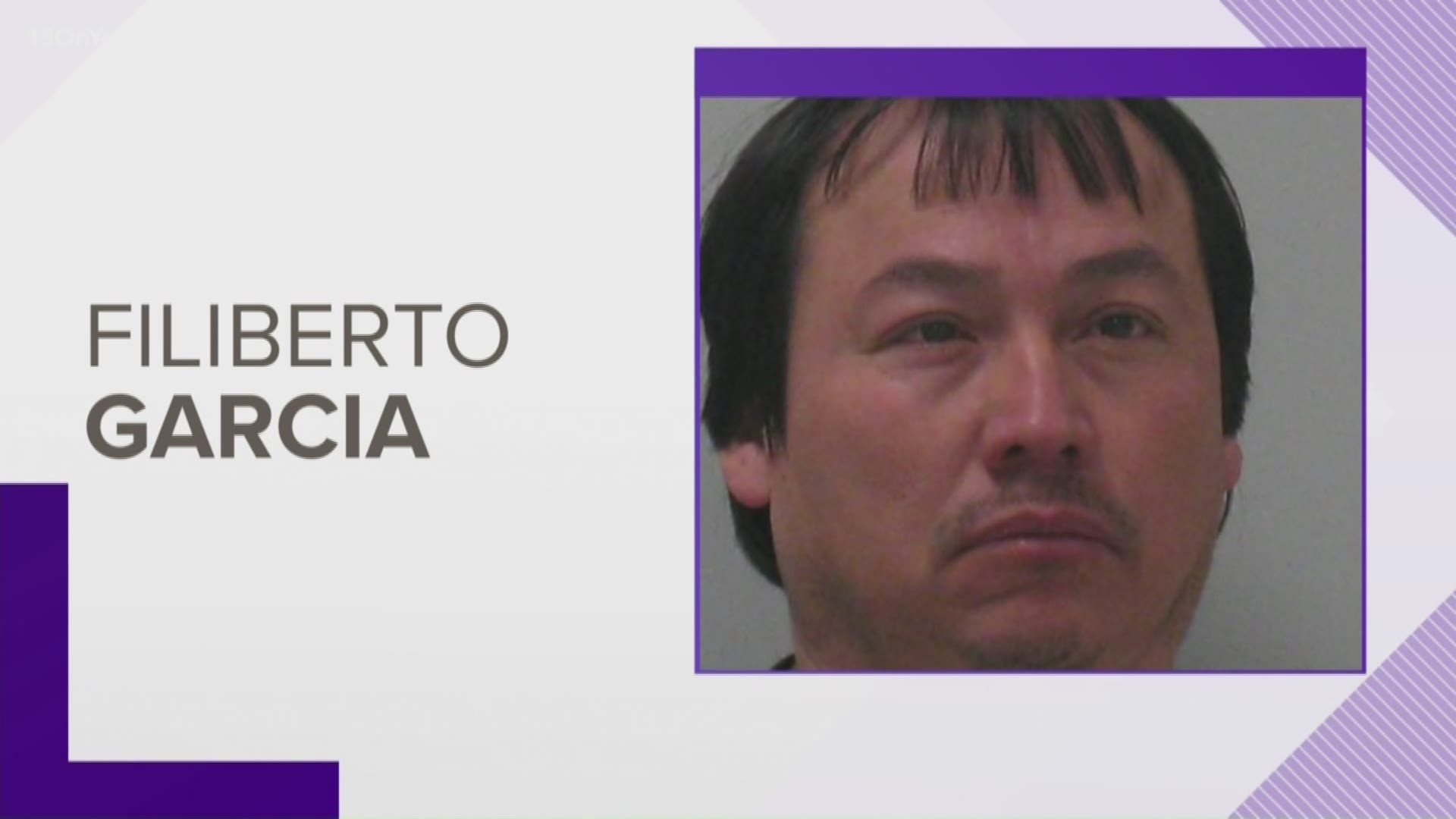 GRAND RAPIDS, Mich. — A man arrested in Allegan County following the thefts of numerous catalytic converters has been sentenced to prison for another offense that came to light during the theft investigation.

Filiberto Garcia-Jimenez, a citizen of Mexico, was in the U.S. illegally and had been removed on two prior occasions.

A federal judge in Grand Rapids last week sentenced Garcia-Jimenez to 18 months in prison for alien felon reentry. The offense is punishable by up to a decade behind bars.

Garcia-Jimenez has a 1997 conviction for illegal entry that led to his first removal. He was removed again in 2010 for illegal reentry.

In that case, Garcia-Jimenez was arrested in Grand Rapids, court records show. At the time, he told investigators he had two children who were U.S. citizens.

He was employed as a farm worker and also delivered newspapers “earning a modest living in the United States,’’ court records show.

His 1997 removal from the U.S. was on the order of an immigration judge in Harlingen, Texas.

Federal prosecutors became reacquainted with Garcia-Jimenez after he was arrested with stolen catalytic converters in February of 2019. A Michigan State Police trooper arrested him as Garcia-Jimenez drove away from LKQ auto parts near Wayland.

Police recovered a dozen catalytic converters from the trunk of his car; he admitted that he and another person had stolen them.

“Mr. Garcia-Jimenez entered a guilty plea in a timely manner and accepted responsibility'' for alien felon reentry, defense attorney David L. Kaczor wrote in a sentencing memorandum. “He understands he will be deported once his sentence is completed.’’ 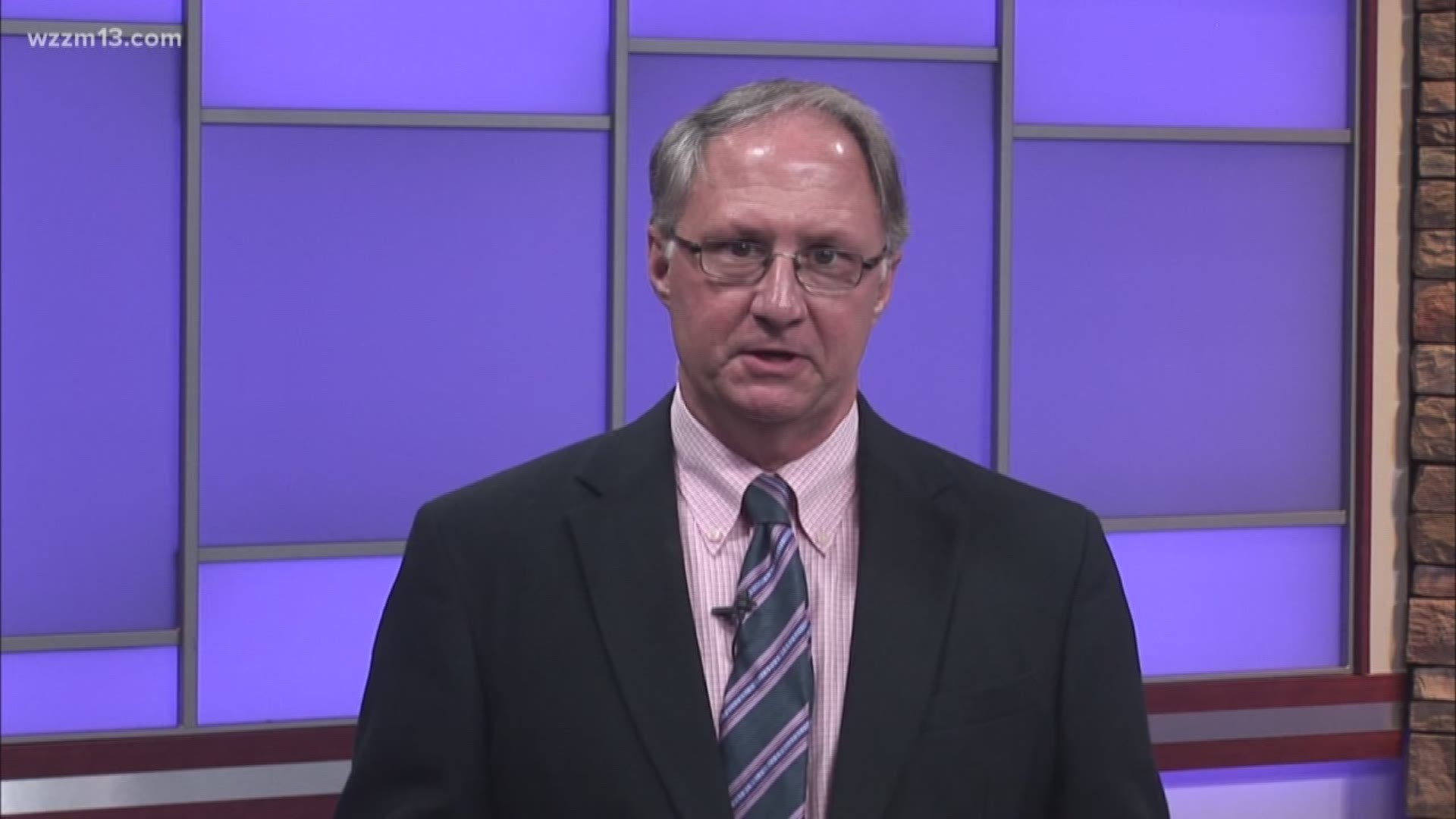