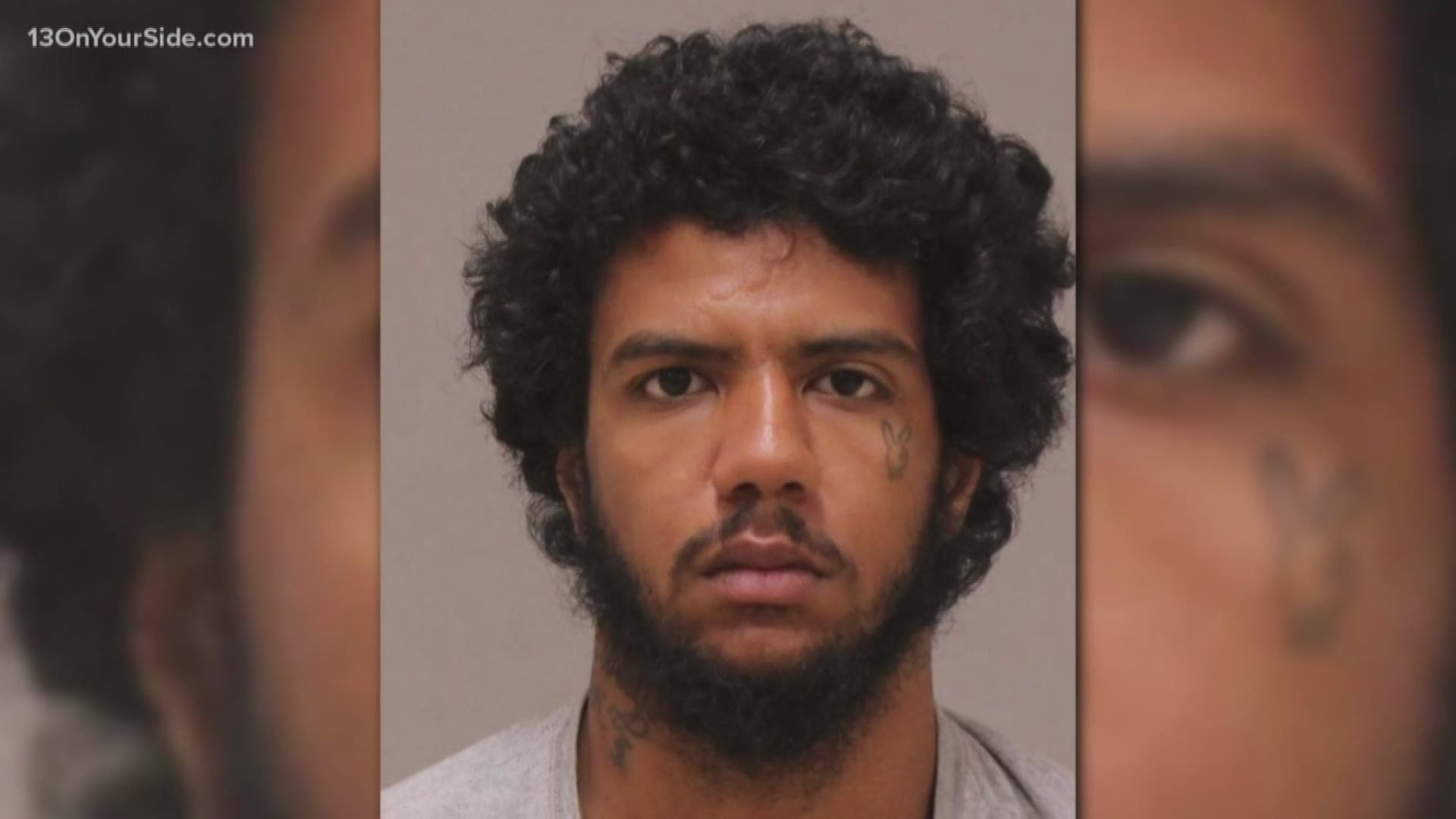 GRAND RAPIDS, Mich. — A paroled felon caught with several firearms stolen last summer in Kentwood and Sparta has been sentenced to about three years in federal prison.

Officers recovered a backpack containing nine firearms taken from a Sparta gun store. A firearm taken from a Kentwood gun store was found in a garage.

Libbett was named in a criminal complaint that accused him of being a felon in possession of a firearm. A 2014 home invasion conviction in Grand Rapids precludes Libbett from having a firearm.

He was released from prison in September of 2018 and was still on parole when the gun store thefts occurred.

On July 31, Libbett was indicted on four charges, including two counts of theft of firearms from a federal firearms licensee, which is punishable by up to 10 years in prison.

RELATED: Parolee charged with having backpack stuffed with stolen handguns

Libbett admitted to his involvement in the gun store thefts, according to a criminal complaint.

He told investigators he and three teens broke into Armory Valentine in Kentwood by smashing the glass door. Libbett and the others stole seven firearms prior to fleeing the area, according to the criminal complaint.

They then drove to Sparta and broke into Imperial Gunworx, court records show. Once inside, they smashed a glass display case and stole 19 firearms.

“Libbett put the firearms he stole into a backpack. Libbett later hid the backpack of firearms at an unoccupied house on 39th Street SW,’’ a federal agent wrote in court documents.

He pleaded guilty to two firearms theft charges. In exchange for his plea, federal prosecutors dismissed additional charges of possession of stolen firearms and felon in possession of firearms.

A federal judge recently sentenced Libbett to 37 months in prison. Once out of prison, he will spend three years on supervised release.

Libbett has struggled with drug addiction and indicated a willingness to take advantage of drug treatment or therapy while in federal prison, according to a sentencing memorandum. 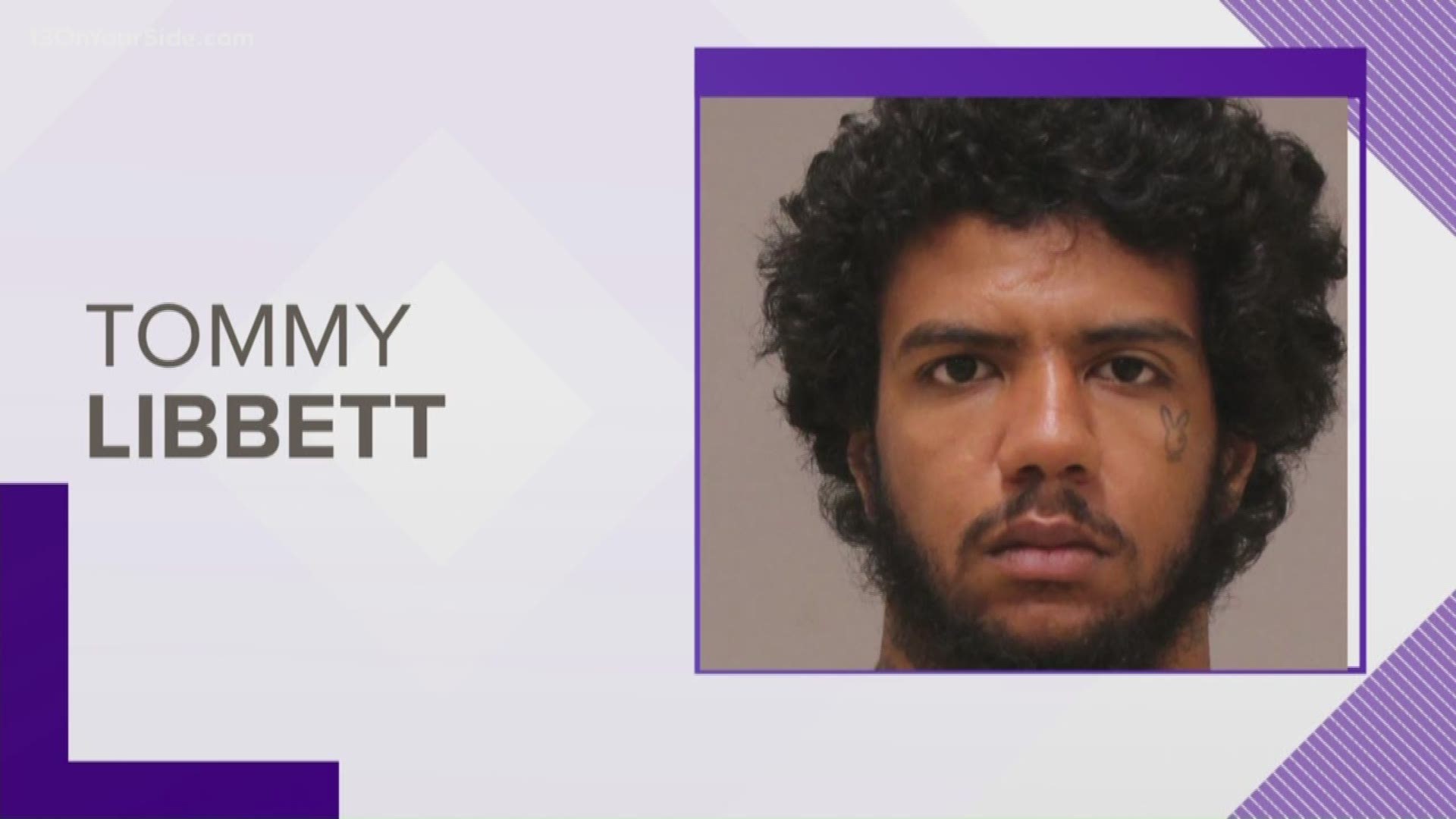