The victim was identified at 38-year-old Justin Ash.

BATTLE CREEK, Mich. — A 38-year-old man is dead after being stabbed Sunday morning in Battle Creek.

Battle Creek Police officers responded to a report of a stabbing at approximately 5:28 a.m. Sunday on Cherry Street near Penn Street. The officers were notified that a male victim was on scene and that a male suspect had left out the back door.

Upon arriving in the area of the crime, officers made contact with a man walking about a block away from the crime scene.

When speaking with the man, officers quickly determined that he may have been involved in the incident. Officers attempted to detain the man, who then assaulted officers and fled on foot, police say.

This man was later identified as 23-year-old Wendell Barton. Police determined that Barton was in fact the stabbing suspect.

After Barton fled, a perimeter was set up and Barton was located a short time later. Officers were able to place him in custody without further incident.

While Barton was being located, medical personnel and additional officers arrived at the crime scene and provided medical attention for the victim.

The victim was identified at 38-year-old Justin Ash. Ash ultimately succumbed to his injuries and was pronounced dead on scene.

Police say the weapon used was a knife that was located at the scene; there are no additional suspects.

Barton is lodged at the Calhoun County Jail on charges of open murder and resisting police.

No further details are available at this time, but the incident does remain under investigation. 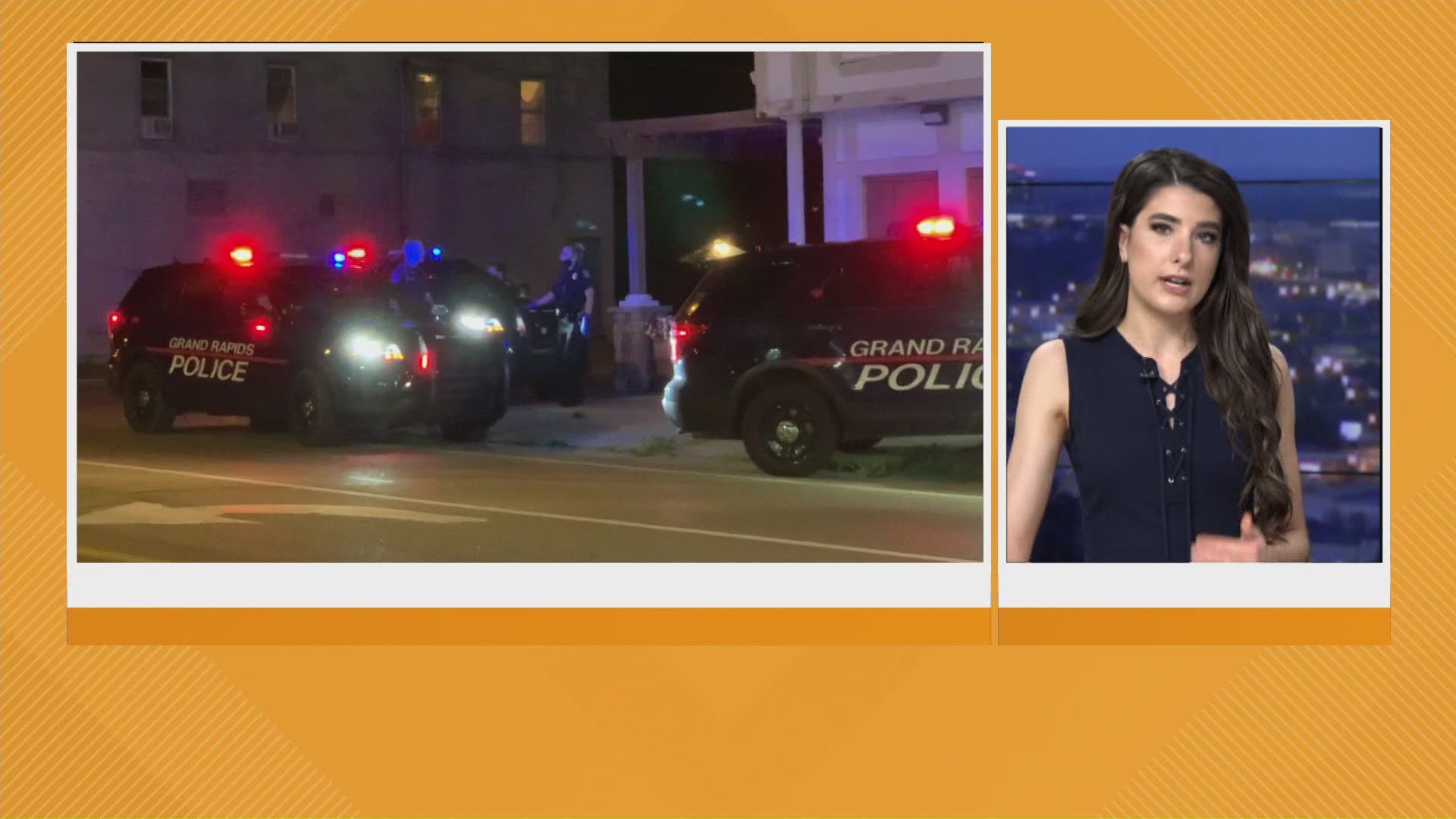