After the murder, Adam Nolin shot at police several times, including while running along U.S. 131 in downtown Grand Rapids, before a police cruiser struck him. 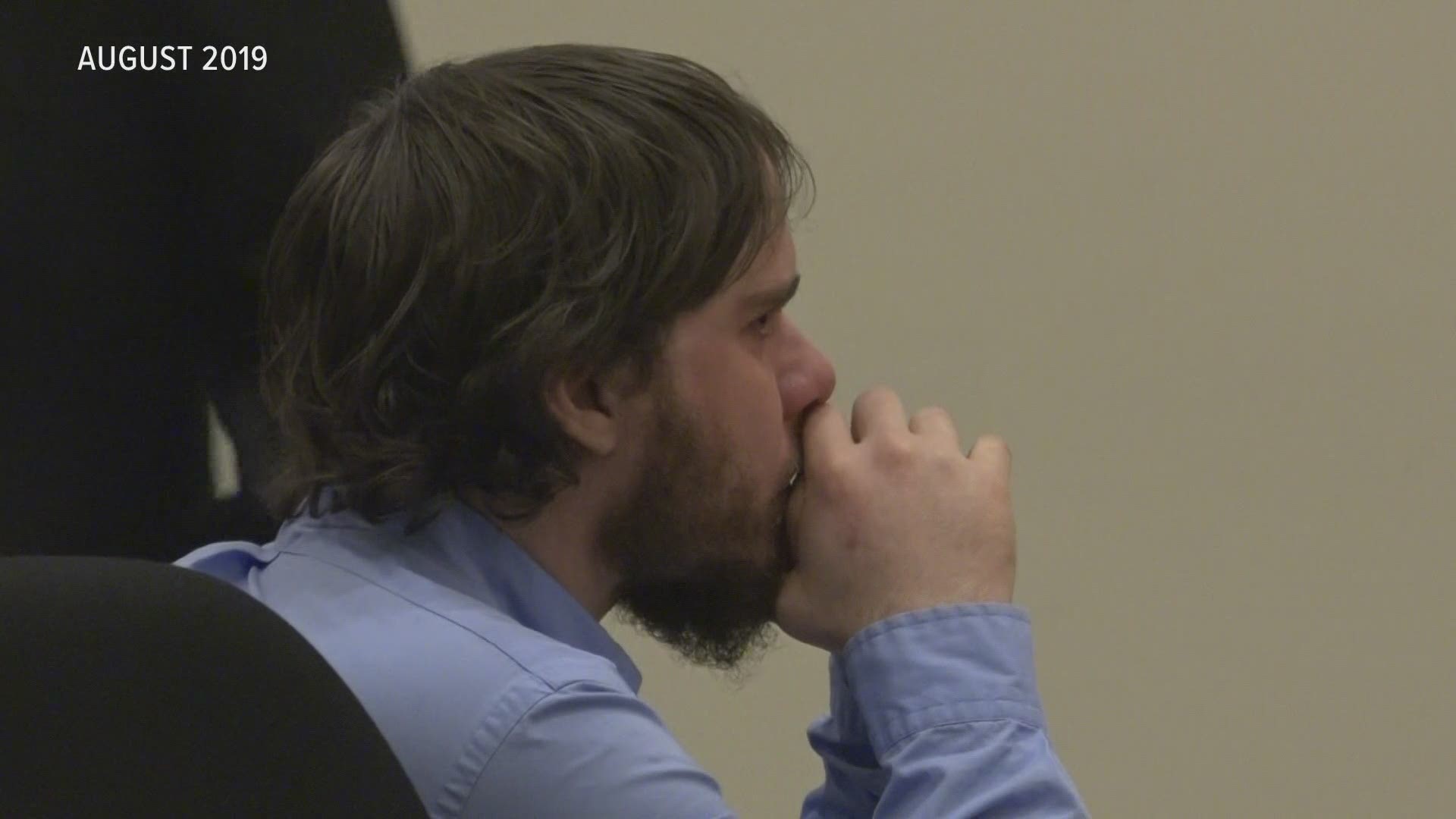 GRAND RAPIDS, Mich. — A man who killed his girlfriend before shooting at police during a chase into downtown Grand Rapids has lost a bid to have his convictions overturned.

Adam Kenneth Nolin is serving life in prison for shooting his girlfriend in the head in their Wyoming home. It happened in September of 2018.

He shot at police during a subsequent chase. Video of him running along U.S. 131 with a cigarette dangling from his mouth went viral. It shows Nolin holding a handgun and running in the northbound lanes before he was struck by a patrol vehicle.

A Kent County jury found Nolin guilty of first-degree murder for killing Tia Randall. He was convicted of several other crimes, including assault with intent to murder, for shooting at police. Nolin was sentenced to mandatory life in prison.

In his appeal, Nolin said text messages presented at trial should not have been admitted into evidence. He also contends his attorney was ineffective.

In a five-page decision, the appeals court disagreed. Nolin, 35, is serving his no-parole sentence at a state prison in Saginaw County.

Nolin lived with Randall, 27, and her two children at Creekside Estates mobile home park when the shooting occurred. On the morning of her death, Randall walked her two kids to the bus stop for school.

She returned home and was in the bathroom when Nolin entered and shot her in the head. Nolin fled; he called his mother, who then called 911.

Wyoming police spotted the suspect’s 1996 black Dodge pickup and tried to get him to pull over. Nolin fired at officers.

A chase ensued and entered the northbound lanes of U.S. 131. An officer rammed Nolin’s vehicle in the S-curve; Nolin exited the truck and shot at police officers before he was struck by a police cruiser. 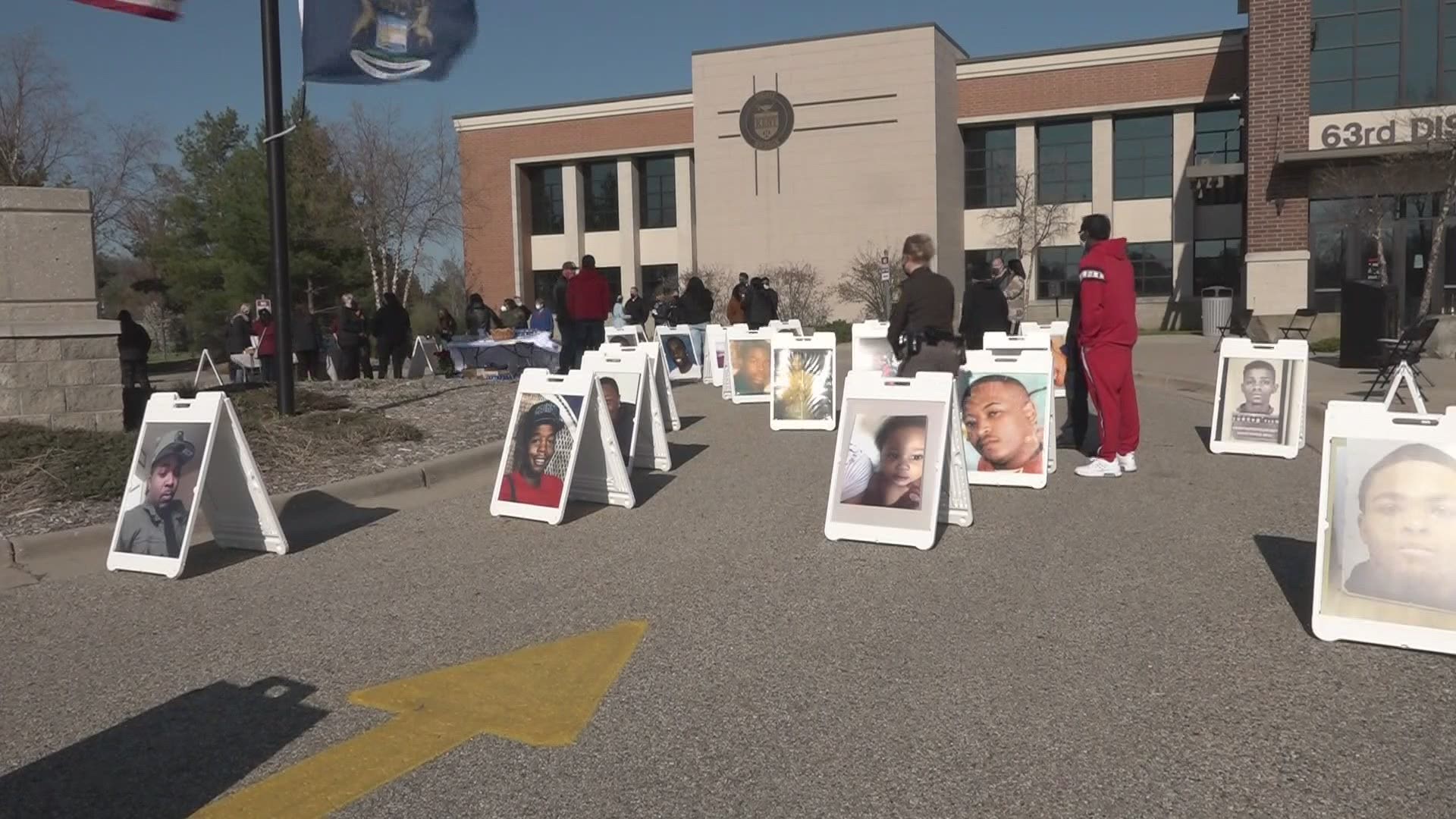