William "Billy" Gort Jr. was shot in the head while on a squirrel hunting trip back in February, the man responsible for his death is now being charged with involuntary manslaughter. 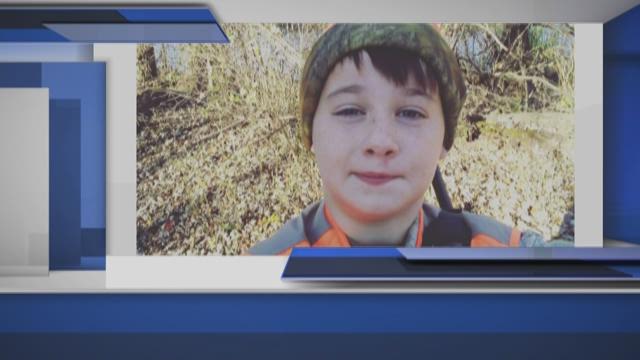 A 62-year-old man has been charged with involuntary manslaughter after the death of 13-year-old Billy Gort, of Wyoming.

Roger Hoeker shot Gort in the head while on a squirrel hunting trip back on Feb. 18, 2017.

The two, along with another teen, were all on a hunting trip as part of a youth outreach program called Christianity Outdoors. Hoeker was also a Michigan hunter safety instructor.

Gort and his friend were both wearing orange hunter safety gear at the time that he was shot.

The Michigan State Police in conjunction with investigators from multiple other departments have now concluded their investigation, and Hoeker was arrested on Monday for involuntary manslaughter.

Hoeker was arraigned in court earlier this morning, and will appear for his preliminary hearings later this month.