Police: Vehicle located, but 'armed and dangerous' suspect that shot at federal agent not found

Federal officials were looking for Maxamillion Long on the city's southeast side when shots were fired. 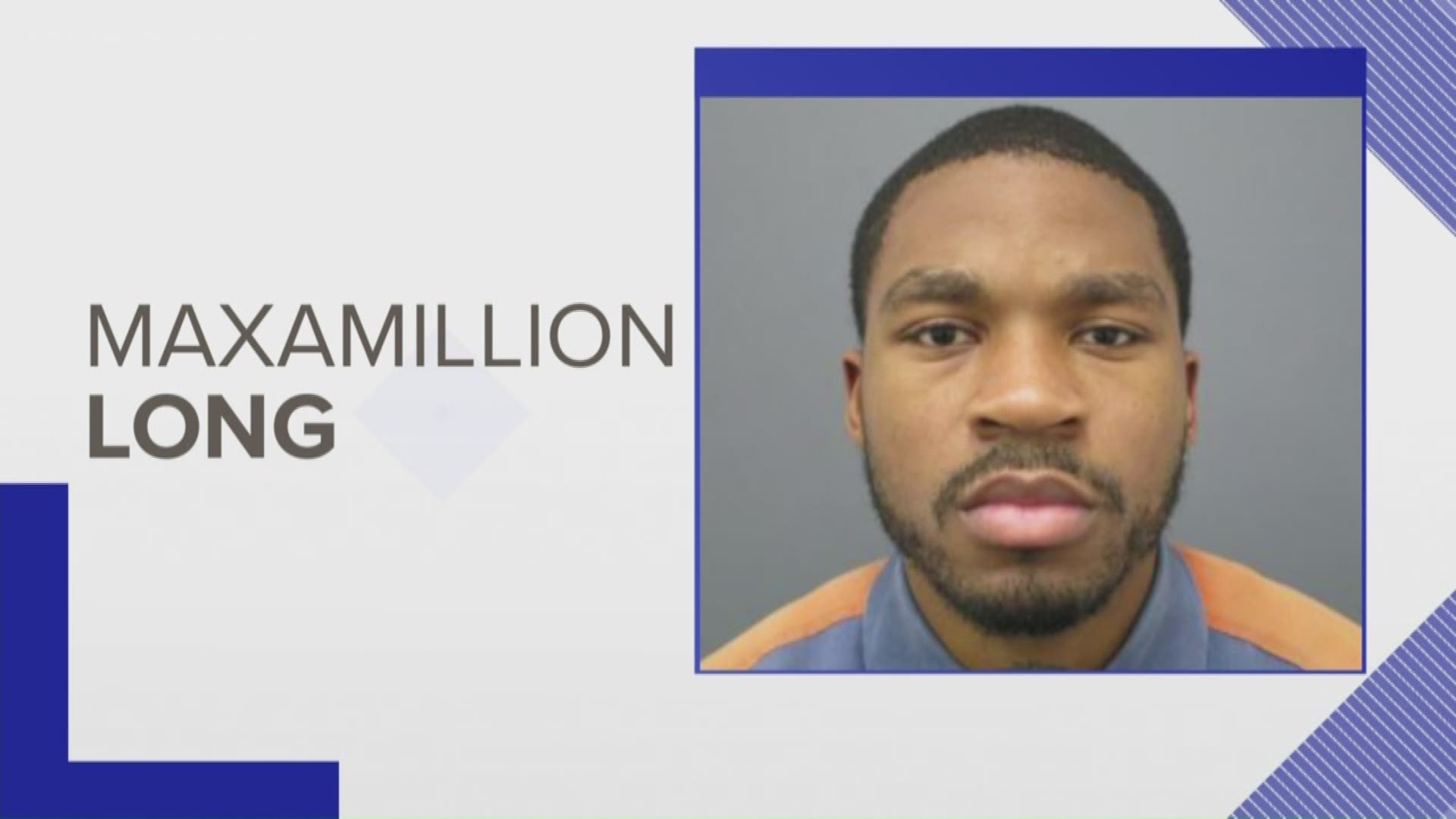 GRAND RAPIDS, Mich. — The Grand Rapids Police Department (GRPD) is looking for a parole absconder, who is considered armed and dangerous, after the fugitive fired shots at a federal agent's car on the city's southeast side Tuesday afternoon, according to GRPD.

Maxamillion Long, 27, was approached by the officer at Sherman Street near Dolbee Avenue SE around 3 p.m., and Long responded by firing shots at the officer's car. The 27-year-old man is wanted for violating his parole, which stems from a 2008 conviction of unarmed robbery.

Long was last seen in a light blue Chevy Cruze with a license plate of ECT9155. The vehicle was located Wednesday morning, but Long was not. GRPD says he should be considered armed and dangerous.

The agent is part of the Fugitive Task Force and was not injured in the incident.

Police have extensively searched the Baxter neighborhood area. At one point, they searched a home at the corner of Dolbee Avenue but did not find Long.

"At this point everybody from the house is cooperative and we are merely searching the immediate scene for evidence, anyone that makes contact or knows where Mr. Long is should contact police immediately, he is considered armed and dangerous," said Sgt. John Wittkowski of GRPD.

Editor's Note: In a previous version of this story, authorities identified the agent involved as a U.S. Marshall, however, that is not correct. An clarification was released Wednesday and stated the federal agent involved is a member of the Fugitive Task Force. This member is not a GRPD employee and their specific agency is not being identified. 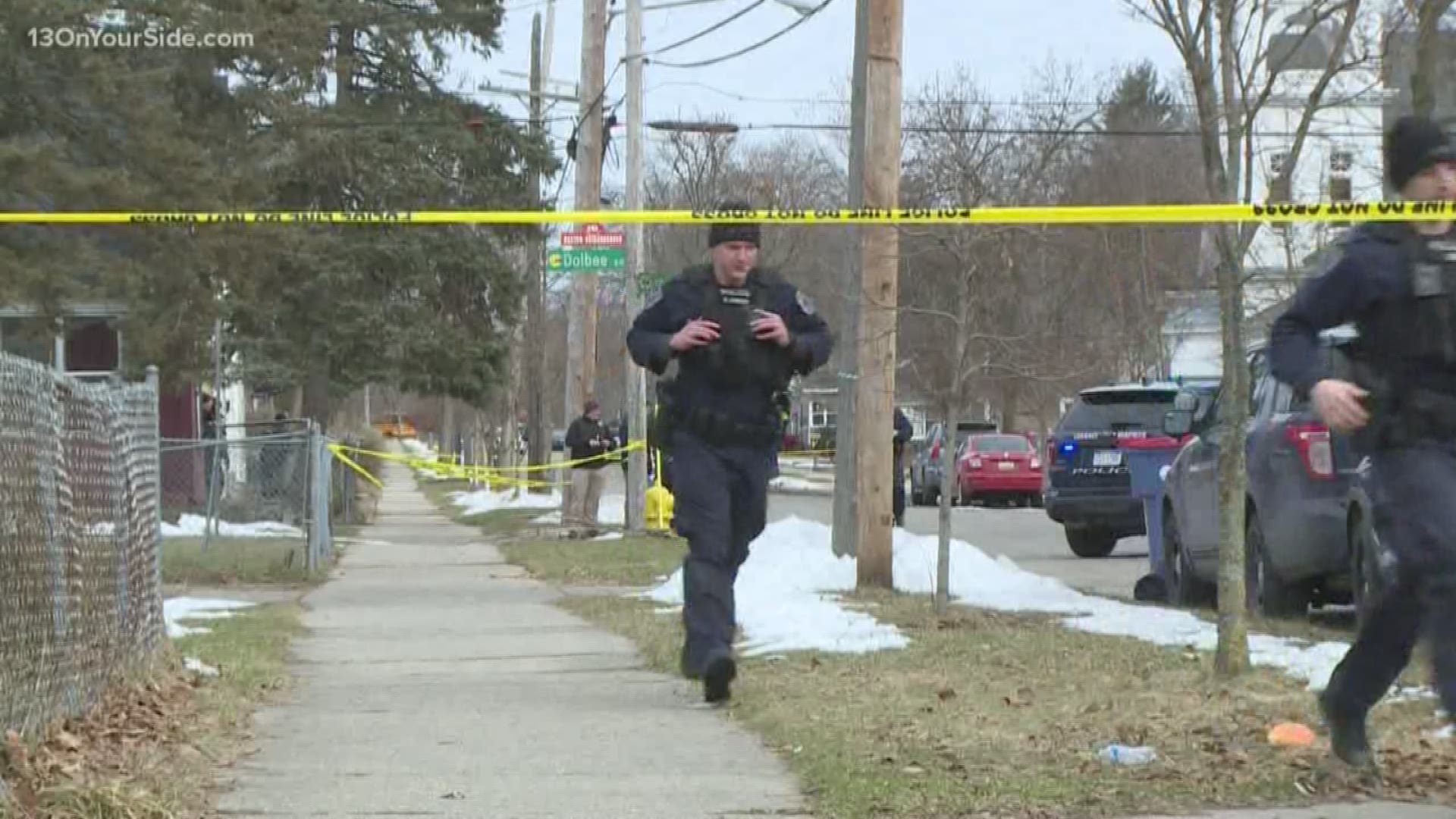