He spent 26 years in prison before a county prosecutor agreed that the arson evidence behind his conviction no longer was credible. 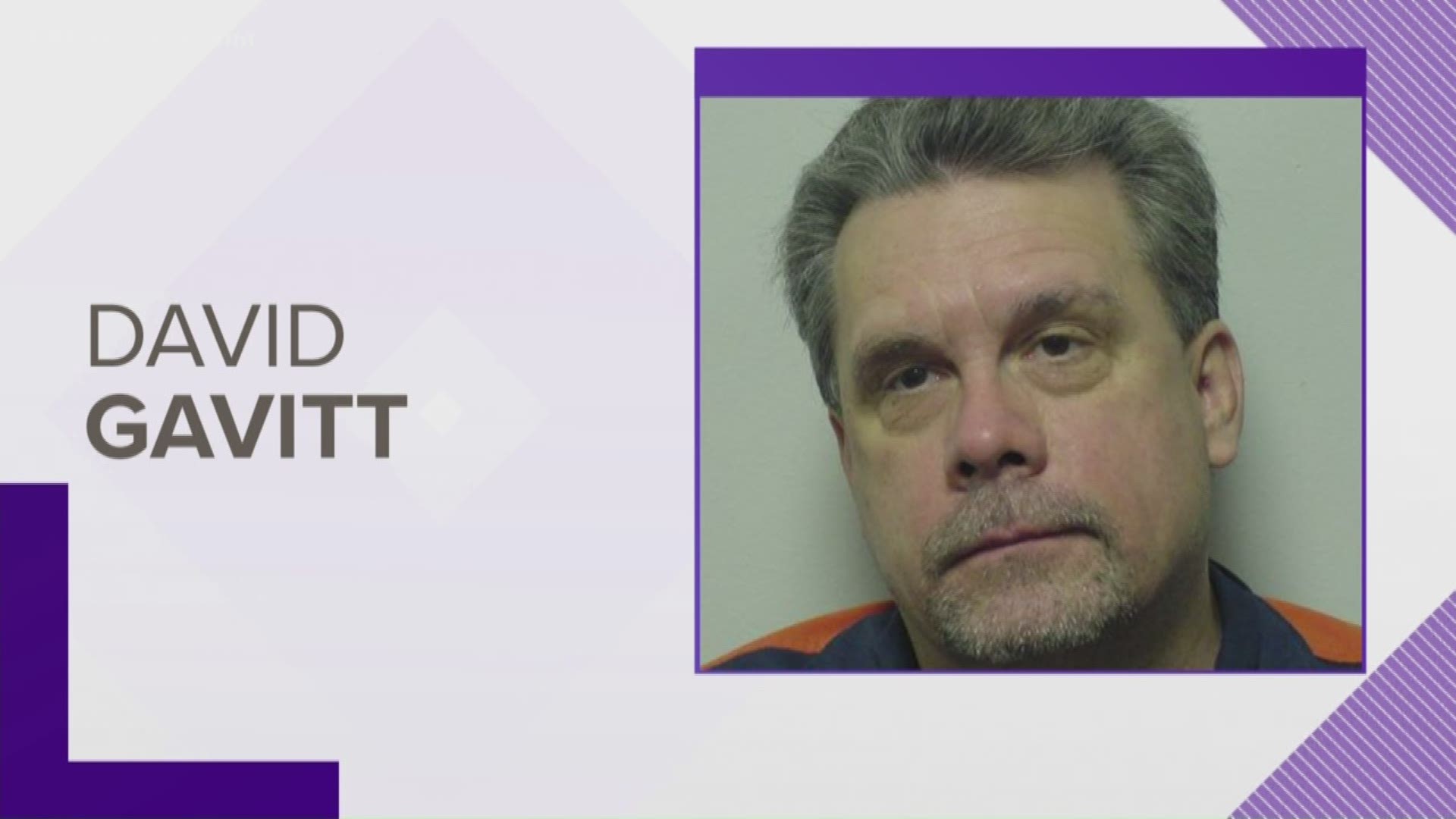 DETROIT — A Michigan man exonerated in the 1985 arson-related slayings of his wife and young daughters will receive $1.3 million from the state after fighting to get compensation under a law his case helped inspire.

Attorney General Dana Nessel on Thursday approved the award for David Gavitt under the state's Wrongful Imprisonment Compensation Act. Gavitt, 61, of Ionia, spent 26 years in prison, from 1986 to 2012, before a county prosecutor agreed that the arson evidence behind his conviction no longer was credible.

Michigan is one of 32 states and the District of Columbia that provide money to people rebuilding their lives after being wrongly convicted. Compensation is calculated based on $50,000 for each year in prison. Gavitt's case was often raised when the Michigan Legislature approved the law, which started in 2017. But the state and county had fought Gavitt's claim for compensation, going so far as to question whether Gavitt was really innocent, until Nessel took office this year.

"No system is perfect and the government's public recognition of the wrongs which occurred in this matter help foster a healing process and assures Michiganders that the government - regardless of fault - will take action to remedy any harm to its residents," Nessel said in a news release. "Re-entering society is profoundly difficult for the wrongfully convicted and we have an obligation to provide compensation to Mr. Gavitt for the harm he suffered."

Gavitt was convicted of arson and murder following the fire that killed his wife, Angie, and their daughters, ages 3 and 11 in the family's Ionia home, 130 miles (210 kilometers) northwest of Detroit. Gavitt spent weeks in a hospital recovering from severe burns and had insisted the fire in the living room was an accident. Both he and his wife were smokers, and an ashtray was in the room. Angie also collected lamps that burned oil.

But experts testified that burn patterns in the living room were typical of an intentional fire and that traces of gasoline were detected.

The Innocence Clinic at University of Michigan law school took Gavitt's case in 2010 and argued that fire investigation science had changed.

The Associated Press was unable Thursday to reach Gavitt for comment.

His attorney, J. Paul Janes told The Associated Press that Gavitt "finally feels vindicated with having the opportunity to prove his innocence by clear and convincing evidence, and now appreciates a government that has recognized such."

"They took it seriously and not confrontationally," Janes said of Nessel's staff. "They wanted to get to the facts of the case and the merits of the case."