Currently, the trooper is in critical but stable condition. The driver of the Jeep SUV was a 28-year-old woman from Utah. Her condition is unavailable at this time.

IONIA COUNTY, Mich — A Michigan State Police trooper is in critical but stable condition after being involved in a crash Friday night.

At approximately 10 p.m. Friday, a 33-year-old, on-duty state trooper was involved in a crash on Grand River Avenue, west of Nash Highway in Boston Township.

On-scene investigation revealed that the trooper was westbound in his patrol vehicle when he was struck head-on by a Jeep SUV which crossed the centerline and entered the trooper’s lane of travel. At the time, the trooper was responding to a low-priority call for service in the area.

The trooper had to be extracted from the vehicle following the collision and then was transported to Spectrum-Butterworth Hospital by AeroMed medical helicopter. Currently, the trooper is in critical but stable condition.

The driver of the Jeep SUV was a 28-year-old woman from Utah. She was also transported to Spectrum-Butterworth Hospital, and her condition is currently unavailable. 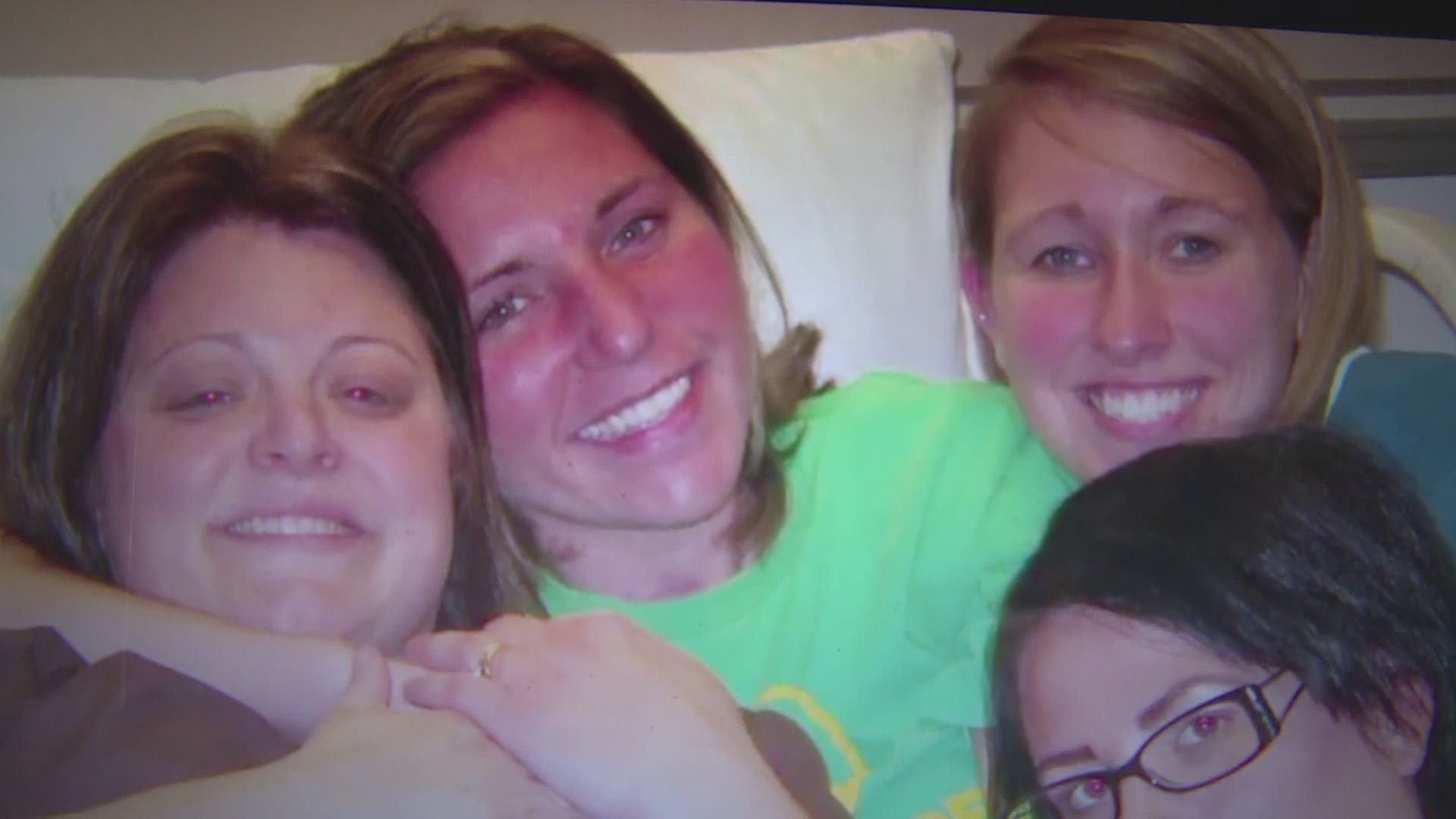