The prosecutor's office has issued a warrant on two counts of open murder for Derrell Demon Brown. 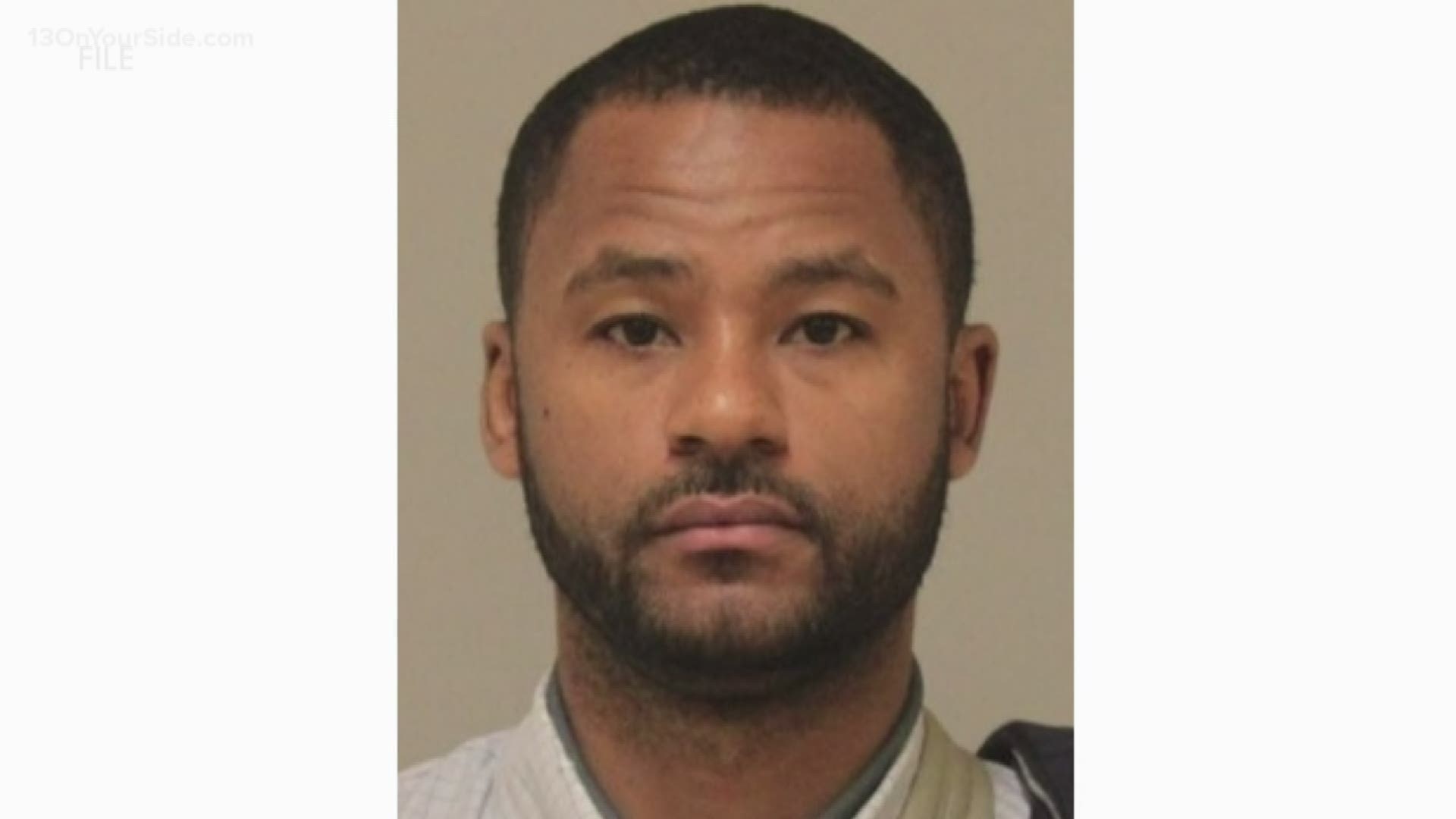 GRAND RAPIDS, Mich. — The Kent County Prosecutor's Office has issued a warrant on two counts of open murder in connection to a double homicide in March of last year.

Derrell Demon Brown is wanted for the murder for Keyona Griffin and Cherletta Baber-Bey. The murder took place on March 13 in the 500 block of Sheldon Ave SE.

Brown was previously considered a person of interest in the case and police believed he may have traveled to Atlanta or Ohio.

The case was also recently highlighted on the John Walsh show "In Pursuit" and has now led police to multiple states around the country.

"This is a dangerous individual that must be apprehended before someone else is put in danger,” stated Grand Rapids Police Detective Kelli Braate.

Brown is described as a 45-year-old black man who is 5 feet 8 inches tall and weighs 180 pounds. He also has used as used a number of alias names in the past, police said. He also has multiple unrelated warrants for his arrest and should be considered dangerous.

More Crime News on 13 ON YOUR SIDE: 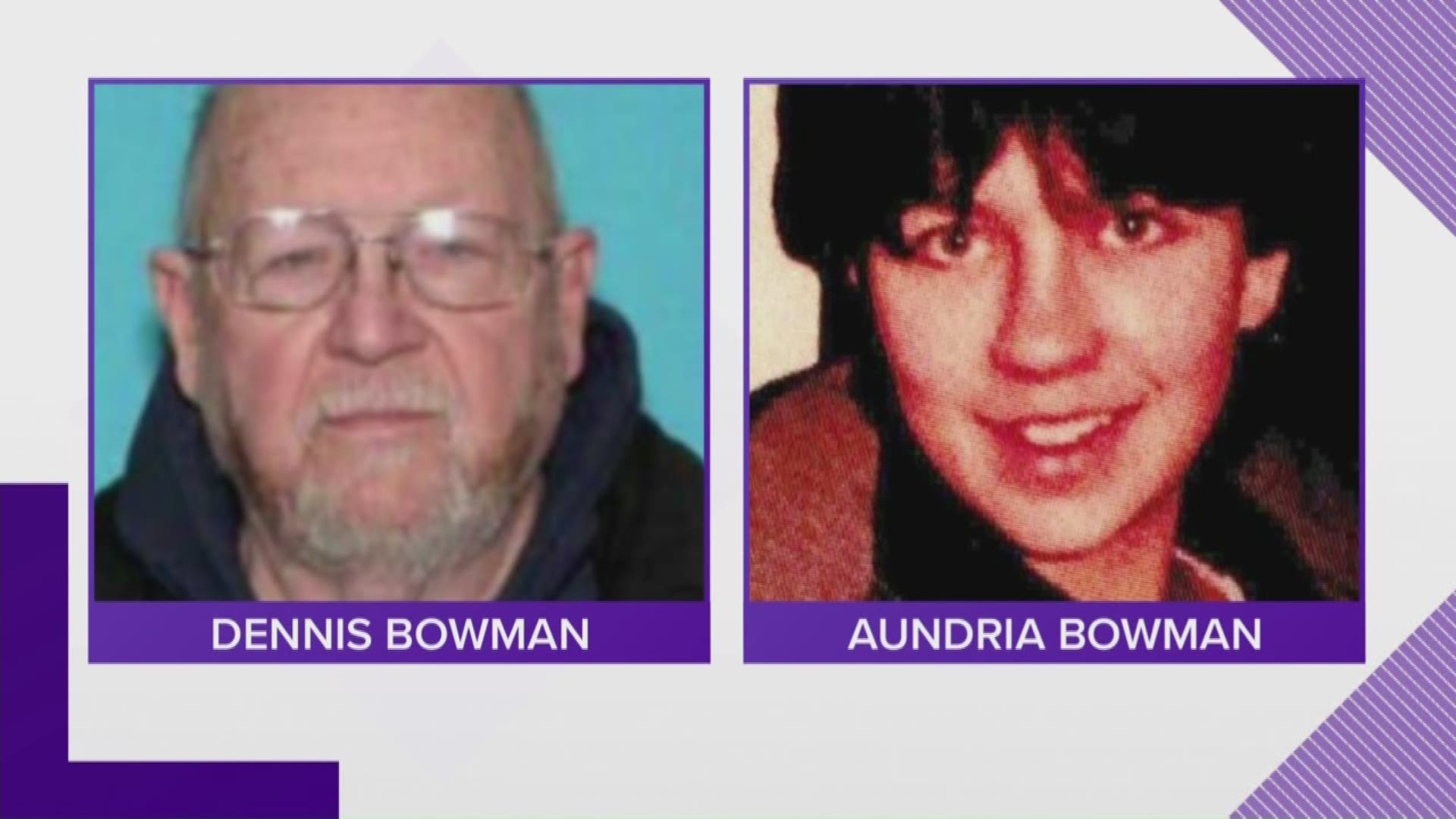