Jakari Pipkins, who got out of prison last year, has “a history of disrespect’’ for the criminal justice system, which he’s been involved with since the age of 14.

MUSKEGON, Mich. — He went to state prison in 2013 for firing a gun at a hospital security guard, and now, Jakari Dequin Pipkins is headed to federal prison for blasting away with a stolen firearm at a New Year’s party in Muskegon.

No one was struck in either incident, but his reckless behavior indicates an indifference for others, a federal prosecutor said.

“Pipkins committed this crime after accumulating multiple convictions for assault with a dangerous weapon, drug distribution and firearm offenses,’’ Assistant U.S. Attorney Stephanie M. Carowan wrote in a sentencing memorandum. “He is deserving of a significant prison sentence.’’

Pipkins, 27, has been involved in the legal system since he was 14 and has accumulated several felony convictions over the years.

He made headlines in October of 2012 for firing at a Mercy Health Partners Hackley Campus security guard.

A Muskegon County judge sentenced Pipkins to prison on numerous offenses, including felony use of a firearm and assault with a dangerous weapon. Pipkins was discharged in January of 2019.

He had a stolen 9mm pistol with him during a party in Muskegon to ring in 2020, court records how.

During the party, Pipkins fired the gun into the air while out on the street. Police responded to the location to break up a fight, and Pipkins fled when he was spotted with the gun tucked in his waistband, court records show.

Pipkins tossed the loaded handgun beneath a parked car. The gun was recovered by police.

“By his actions, Pipkins created a very dangerous situation that had the very real potential to lead to injury not only to himself but to the responding officers and the innocent partygoers,’’ Carowan wrote in a sentencing memorandum.

Pipkins in June pleaded guilty to possession of a stolen firearm for the Jan. 1, 2020 incident. In exchange for his plea, a charge of being a felon in possession of a firearm was dismissed.

Defense attorney David L. Kaczor asked for a sentence of a little less than four years.

“Jakari has never been a member of a gang,’’ Kaczor wrote.  “He described himself as a fun-loving, good-hearted person who wants the best for himself and others.’’

Kaczor noted that Pipkins completed his GED while locked up in prison, which Pipkins described “as one of his greatest accomplishments.’’

Carowan said the 57-month term is appropriate, given the defendant’s criminal record and a “history of disrespect both for the justice system and the jail and prison staff that have been tasked with supervising him during his previous terms of incarceration.’’ 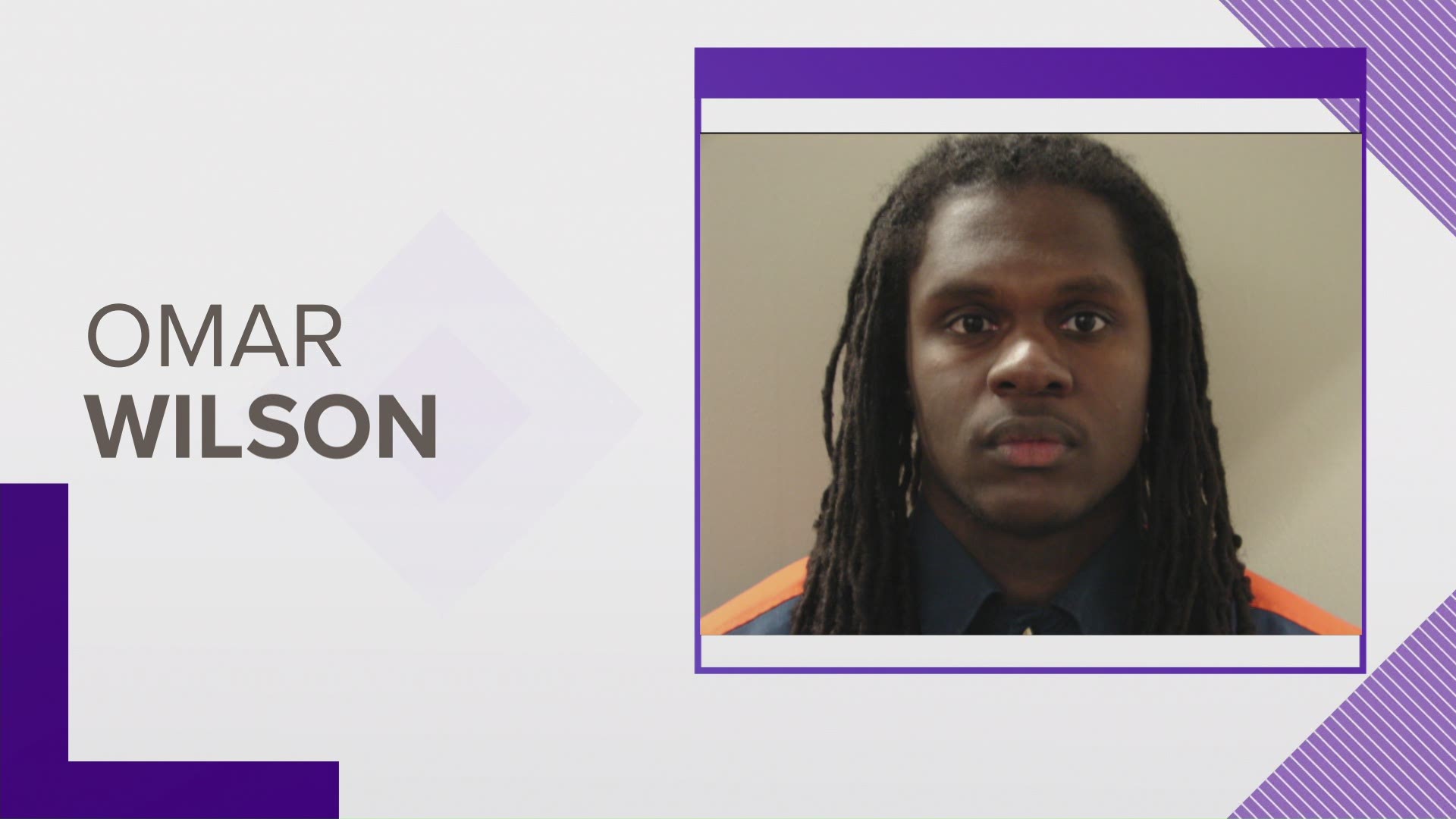