Twenty-two people were charged in the May 30-31 riot in Grand Rapids; guilty pleas have been entered by nine of the defendants. 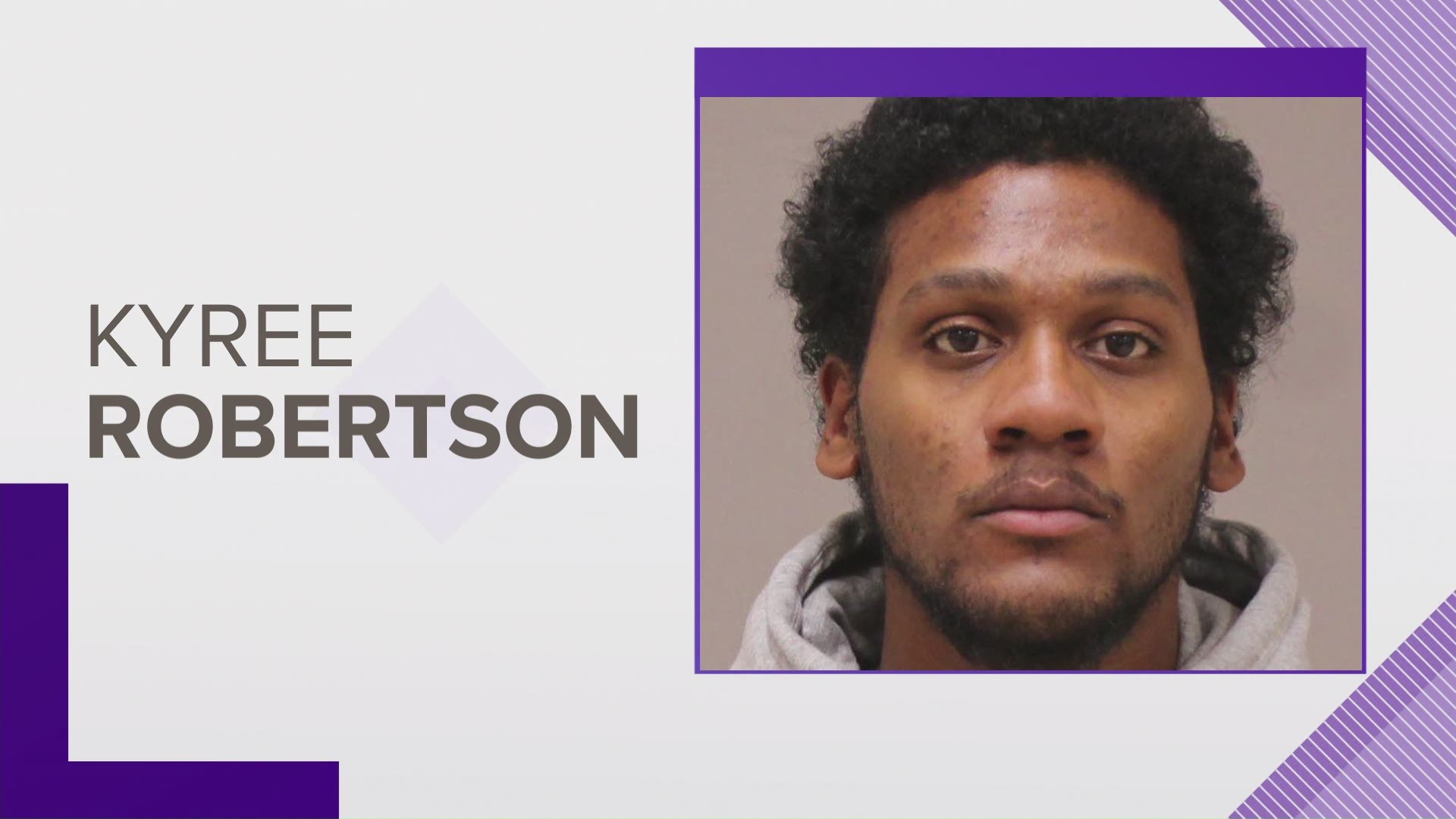 GRAND RAPIDS, Mich. — A man who participated in the Grand Rapids riot nearly a year ago pleaded guilty on Tuesday to two felony charges.

Kyree Lee Robertson, 25, pleaded guilty to riot and breaking and entering a building with intent. In exchange for his pleas, a third charge of lying to a peace officer was dismissed.

“There was a riot going on, is that not true?''  Kent County Circuit Court Judge Mark Trusock asked during Tuesday's hearing.

“And sir you did break and enter a shop with the intent to steal something while you were rioting,’’ the judge asked.

The two charges Robertson pleaded guilty to are 10-year felonies. Sentencing guidelines call for a minimum term of between five and 23 months.

Sentencing for Robertson has been set for mid-July.

In all, 22 people were charged in the May 30-31 riot that overtook downtown Grand Rapids following a protest to denounce the death of George Floyd at the hands of a Minneapolis police officer.

Nine defendants have pleaded guilty so far; six have been sentenced. 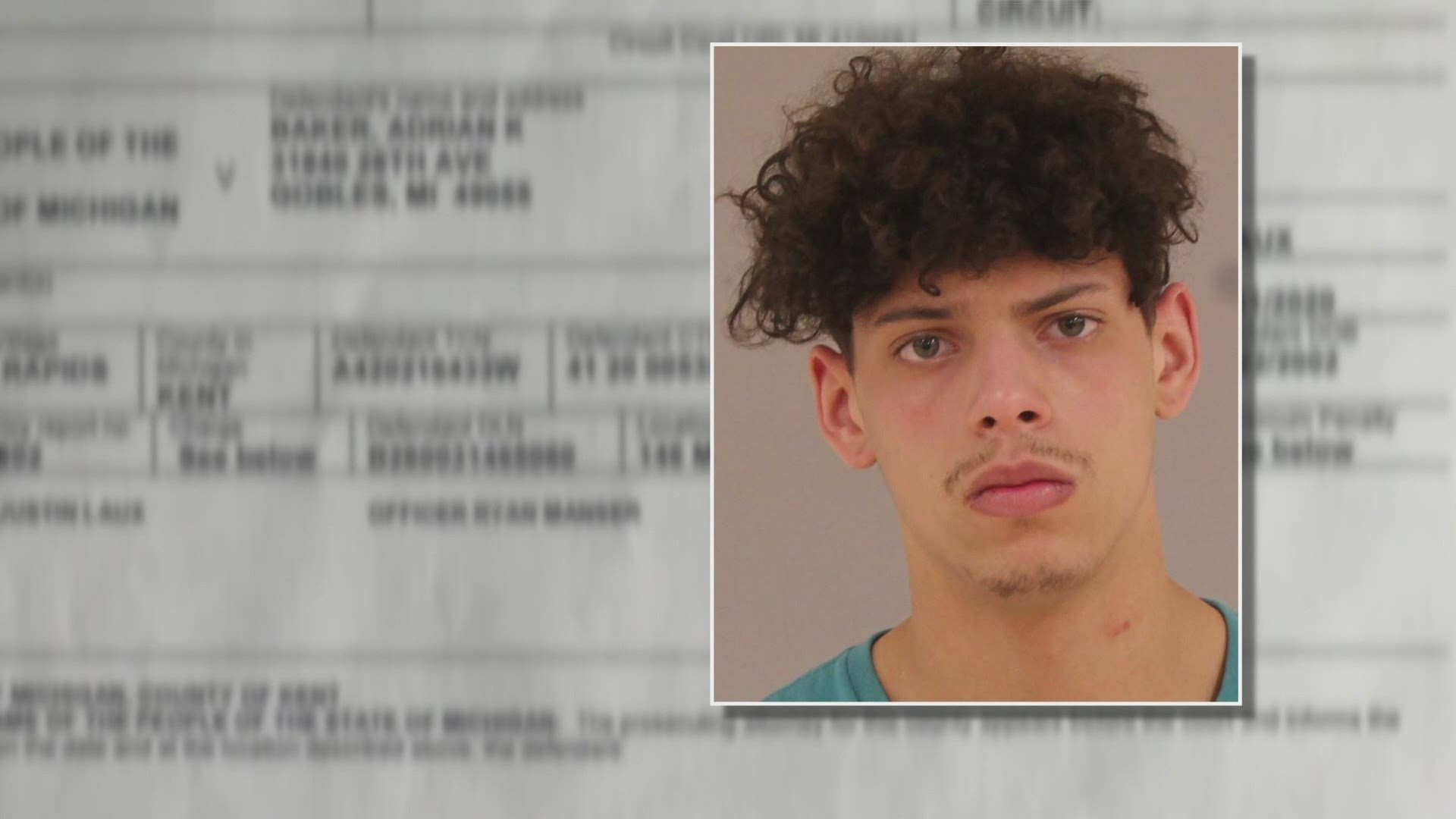