When deputies arrived on scene, they found a 34-year-old male lying on the porch with an apparent gunshot wound to his abdomen.

The department received reports of a man shot in the stomach at approximately 7:09 p.m. at the 62000 block of 66th Avenue.

When deputies arrived on scene, they found a 34-year-old male lying on the porch with an apparent gunshot wound to his abdomen.

First aid was given to the victim and Air Care was requested to transport him to the Bronson Methodist Hospital for further medical treatment.

The suspect was a 36-year-old female. She was detained without incident and was transported and lodged at the Van Buren County Jail.

According to the department, the victim is alive and is receiving medical care but is in critical condition.

This incident is currently under investigation. Anyone with information is asked to contact the Van Buren Sheriff’s Department at 269-657-3101 or Silent Observer at 269-343-2100. 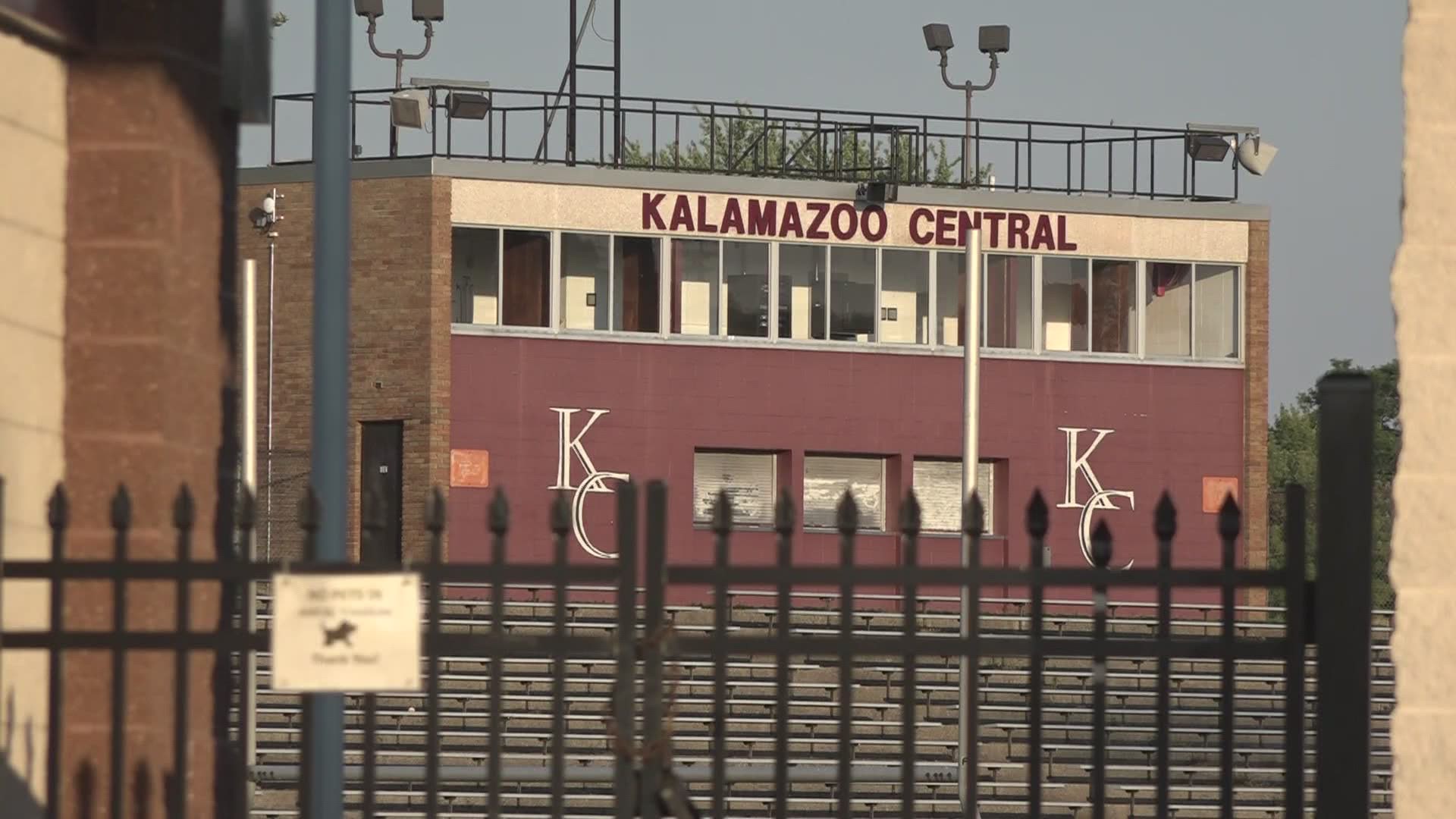