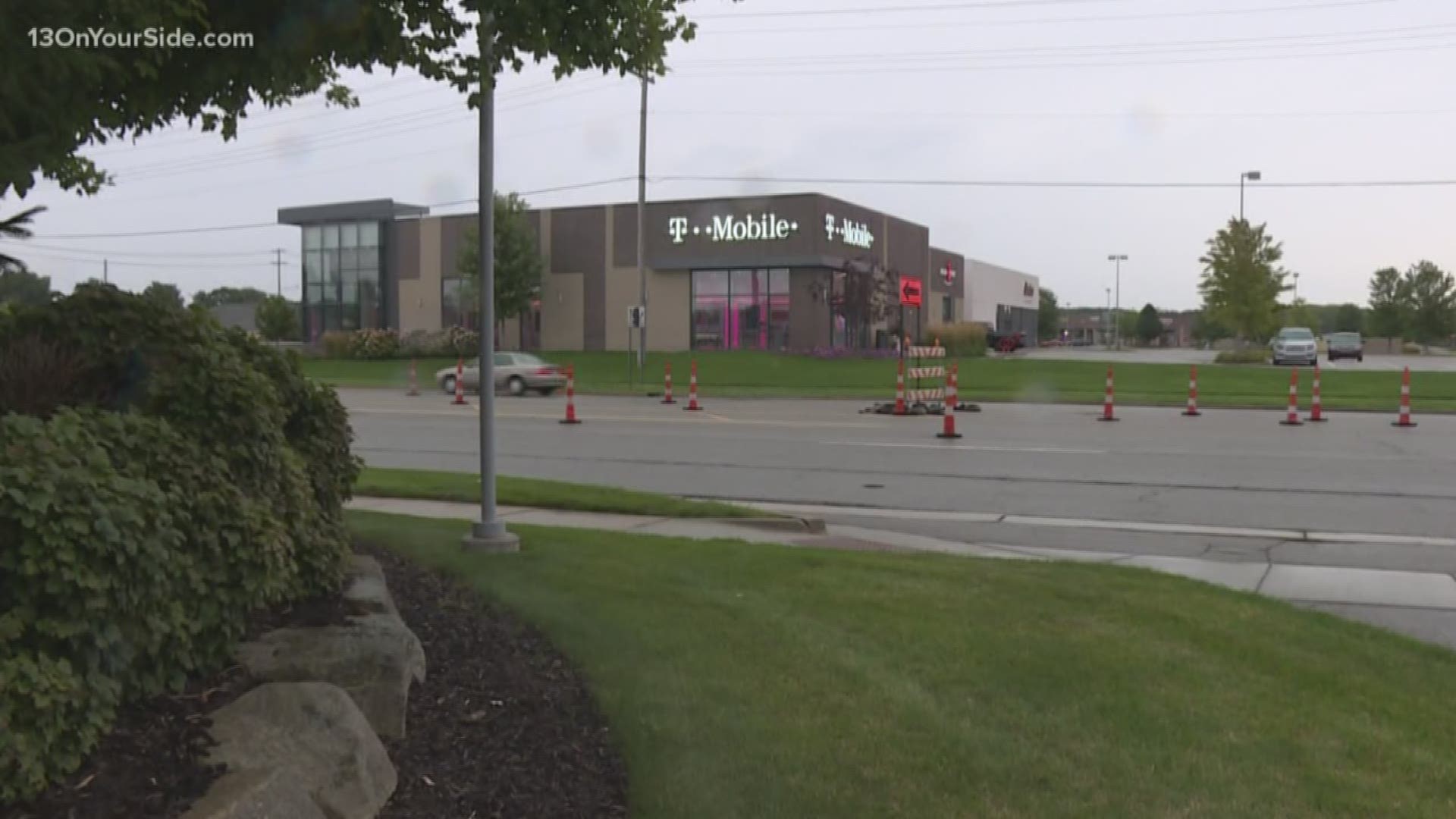 The first happened at a cell phone store in Holland Township around 7:50 a.m., according to the Ottawa County Sheriff's Office. The store, which wasn't named by authorities, is on Douglas Avenue. Deputies say a passerby witnessed a vehicle leave the area and called authorities.

A short time later, deputies located the vehicle and chased it into Allegan County. The vehicle, which police determined was stolen out of Illinois, stopped on I-196 near 114th Avenue, where four suspects got out and tried to run.

One person was arrested near where the vehicle stopped. A second suspect went into a home in the Glenn area to hide from authorities, but he was found and arrested. By around 10:15 a.m., all four suspects were located and arrested.

On Thursday Sept. 5 the suspects were charged and arraigned.

They are currently being held in the Ottawa County Jail and could face more charges. 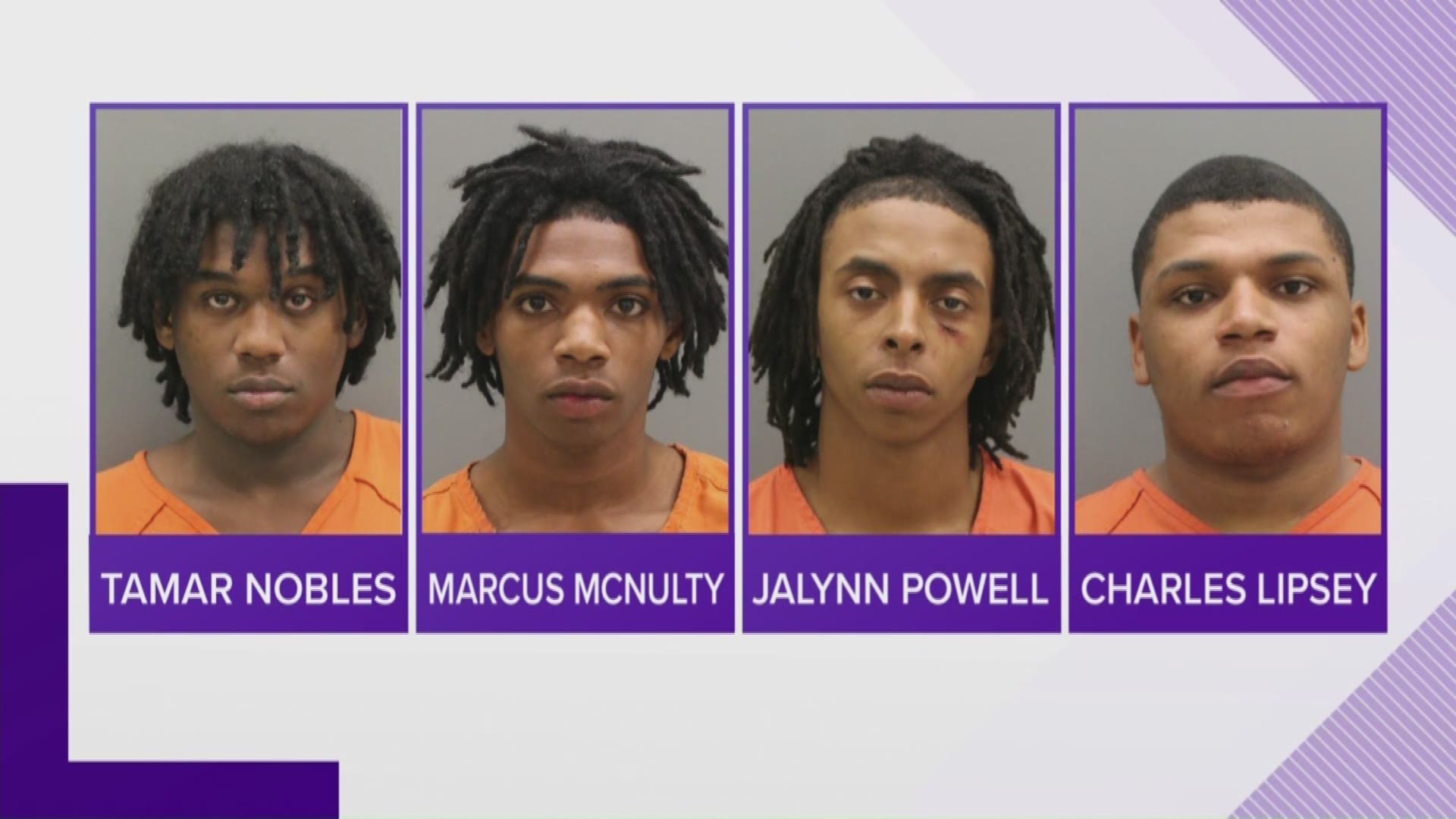 A number of electronic devices and cash were stolen from the store, which was recovered by deputies following the arrests.

The second break-in occurred at a T-Mobile store near 44th Street SW and Ivanrest Avenue SW in Grandville. The glass of the front door was completely smashed out when authorities arrived on scene Tuesday morning. It was not immediately clear if anything was taken.

It's not yet immediately clear if these incidents are related to the 15 other break-ins that took place in the month of August in both Kent and Ottawa counties.

RELATED: 15 local cell phone stores were broken into in August

Here's is a list of the following break-ins that have taken place: 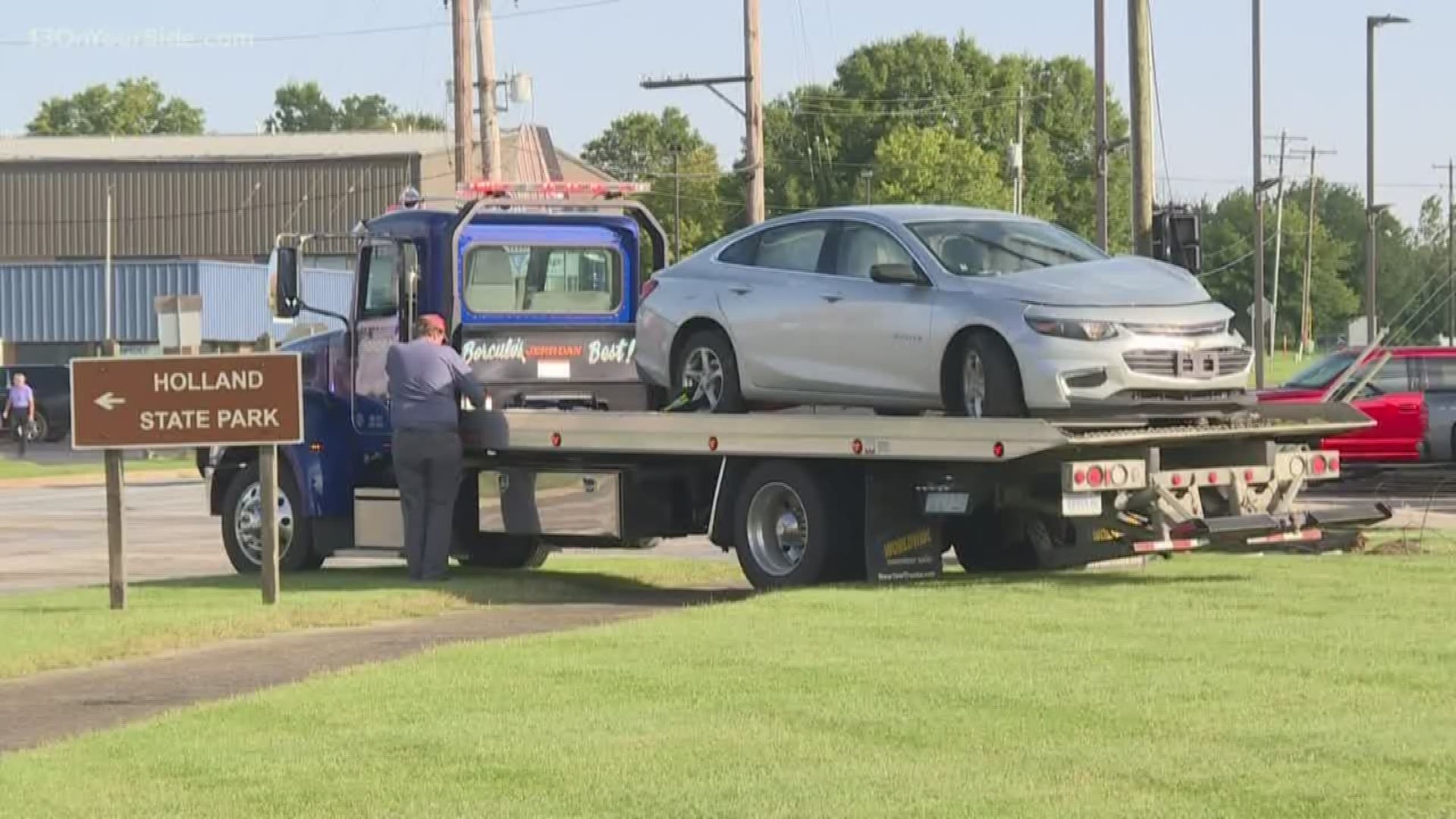