A judge on Friday sentenced James and Barbara Chance to jail and placed both on probation for one year.

GRAND RAPIDS, Mich. — The parents of convicted killer Jared Chance will serve staggered jail sentences for their roles in assisting their son after he killed and dismembered a woman in Grand Rapids 1½ years ago.

In addition to jail, James and Barbara Chance each will serve one year of probation.

Kent County Circuit Court Judge Paul Denenfeld sentenced 65-year-old Barbara Chance to 45 days in jail for perjury and for being an accessory after the fact to a felony.

James Chance, 78, was given a month in jail for being an accessory after the fact to a felony.

“Each of you must serve some jail time in this case,’’ Denenfeld said.

Denenfeld said he would let the couple decide who will report to jail first. The report date is Monday, June 8.

The staggered sentences, Denenfeld said, will allow one of them to remain at home to care for an adult son.

Friday’s sentencing was unique in that is was held by video conference. The Chances were not in the courtroom, nor were members of Ashley Young’s family, who watched the proceedings through a video link.

A Kent County jury in January found James Chance guilty of being an accessory after the fact to a felony, but cleared him of one of the more serious counts of perjury. They were unable to reach a verdict on a second perjury count.

Barbara Chance pleaded no contest to both charges before her trial was to begin.

The accessory charge is punishable by up to five years in prison; perjury is a potential life offense.

The couple’s son, Jared, killed 31-year-old Ashley Young and then mutilated her body, so he could dispose of the evidence. Jared Chance was sentenced last year to at least 100 years in prison for second-degree murder.

Investigators say James Chance, a retired Illinois police officer, lied during an investigative subpoena and helped his son attempt to hide and get rid of evidence.

Police found a power saw Jared Chance used to dismember Young. It was located beneath a couch at his parent's home in Holland.

The death of Ashley Young garnered national attention due to the macabre circumstances. She was last seen alive on Nov. 28, 2018; her remains were discovered four days later.

Grand Rapids police were called to Chance's rental home at 922 Franklin Street SE on Sunday, Dec. 2, 2018 after his neighbor found a bloody tarp in the basement.

Young's head, hands and feet have not been recovered. 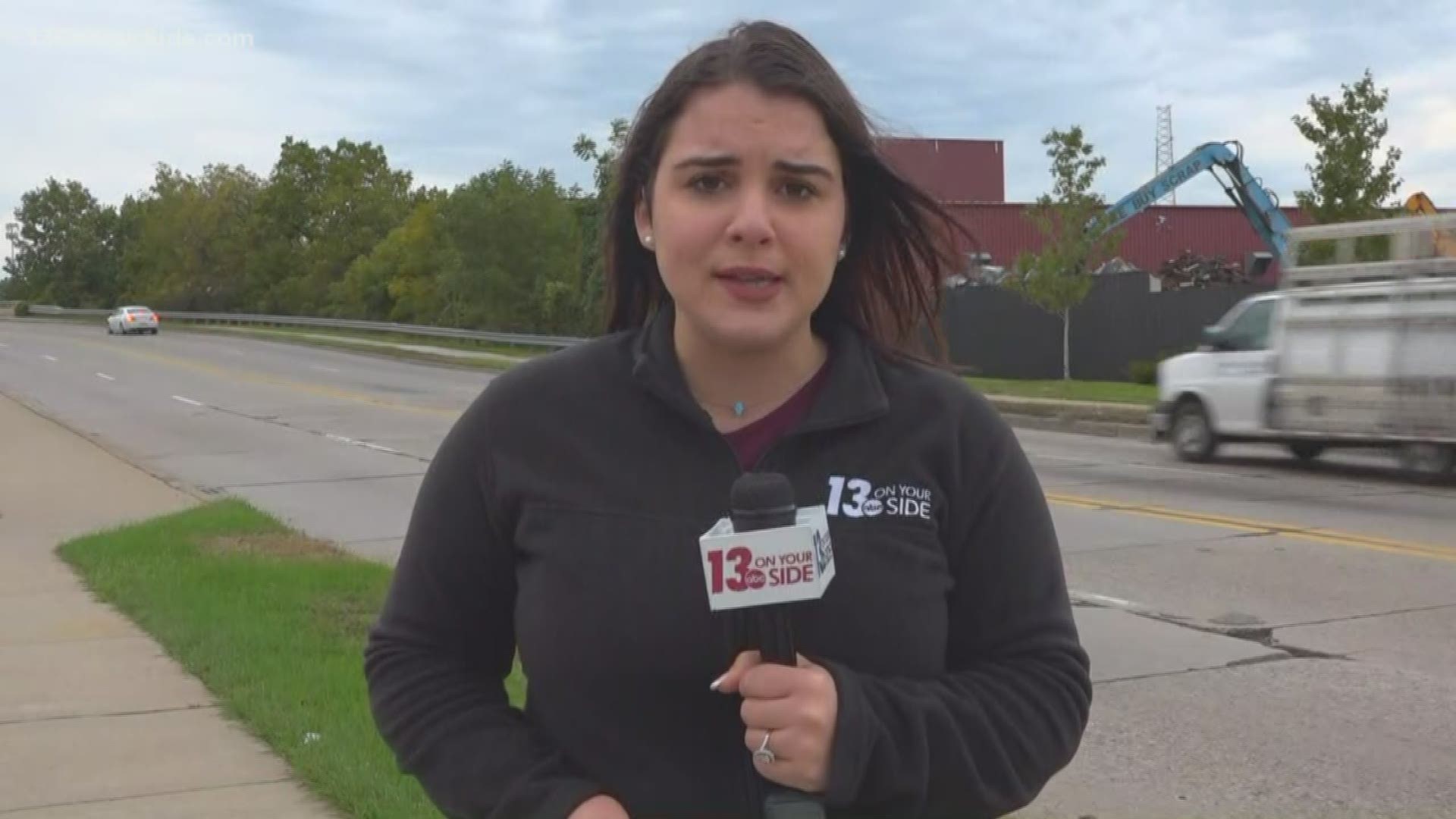