Police believe Kenneth Thomas retrieved a firearm from a vehicle and began to fire into the apartment, where he shot two CMU students. 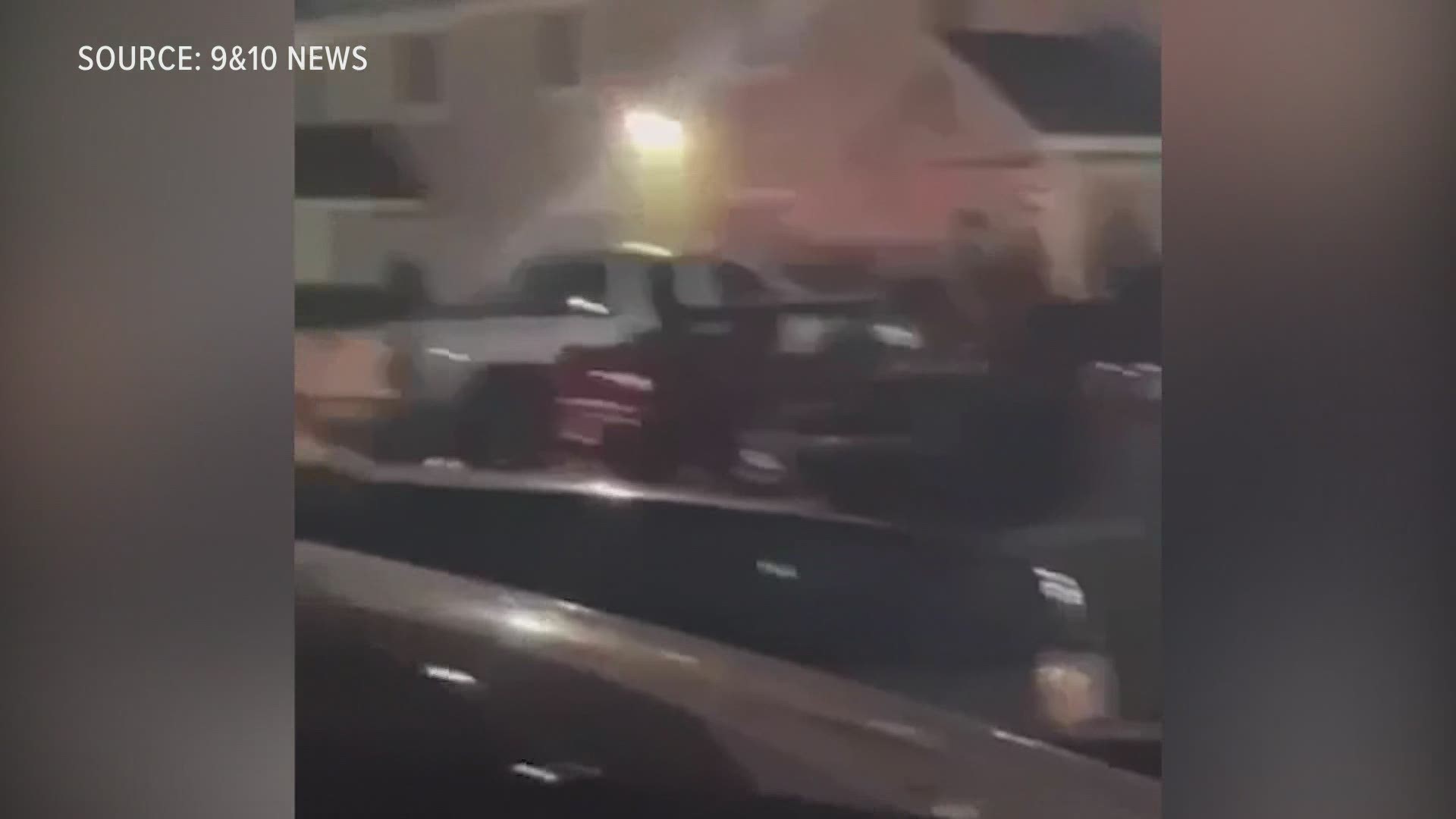 Police say Thomas and several others went to Mount Pleasant on April 23 to socialize. Thomas and his group ended up at a gathering at Deerfield Village Apartments around 1 a.m., where a fight soon broke out involving Thomas' group.

Thomas then retrieved a firearm from a vehicle and began to fire into the apartment, where he shot CMU quarterback John Keller, 20, and senior Tyler Bunting, 23, according to police.

Thomas and his group then fled and returned to the Detroit area. Police say they have no connection to Mount Pleasant or CMU.

On Monday, April 26, police confirmed that both Keller and Bunting were in "more stable" condition and recovering following the shooting.

The investigation is still ongoing and police say another person involved in the shooting will be charged in the coming days. 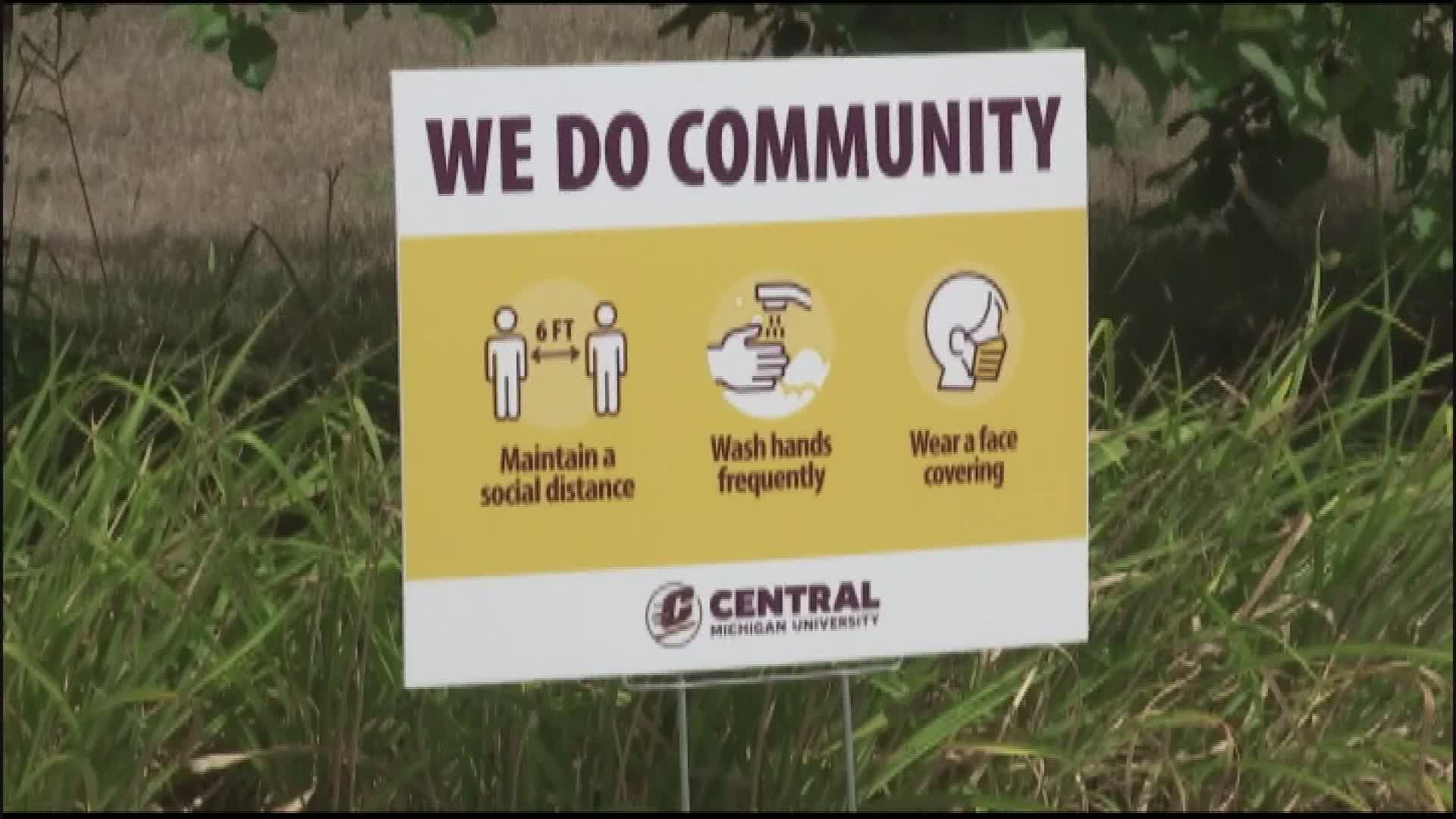